Sean J. Stackley, assistant secretary of the Navy for Research Development and Acquisition, gives the keynote address during the 2014 Navy Opportunity Forum in Arlington, Va. US Navy Photo

WASHINGTON, D.C. — The Navy’s chief weapons buyer called on Congress to rollback restrictive legislation that creates unnecessary bureaucracy and slows the development of next-generation military capabilities during a Wednesday appearance at the Atlantic Council.

“We really don’t need more legislation, we don’t,” he said.
“I know any legislation we get is going to beget more bureaucracy which will have the exact opposite affect from what was desired.”

Stackley only mentioned the BCA specifically, but hinted other legislative restrictions on military acquisition slowed the Department of the Navy’s (DoN) development of new capabilities to counter the rapid technological development of potential adversaries.

“It’s unacceptable that the development cycle of our major programs has evolved into a long drawn out series of development, design, build, test and deliver phases that left of its own accord is unable to keep pace with the threat that has demonstrated our vulnerabilities and [continue] to do so in rapid fashion,” he said.
“Other navies are making significant investment in their warfighting capabilities such that the maritime superiority that the U.S. has long maintained can not be assumed in the decades ahead.” 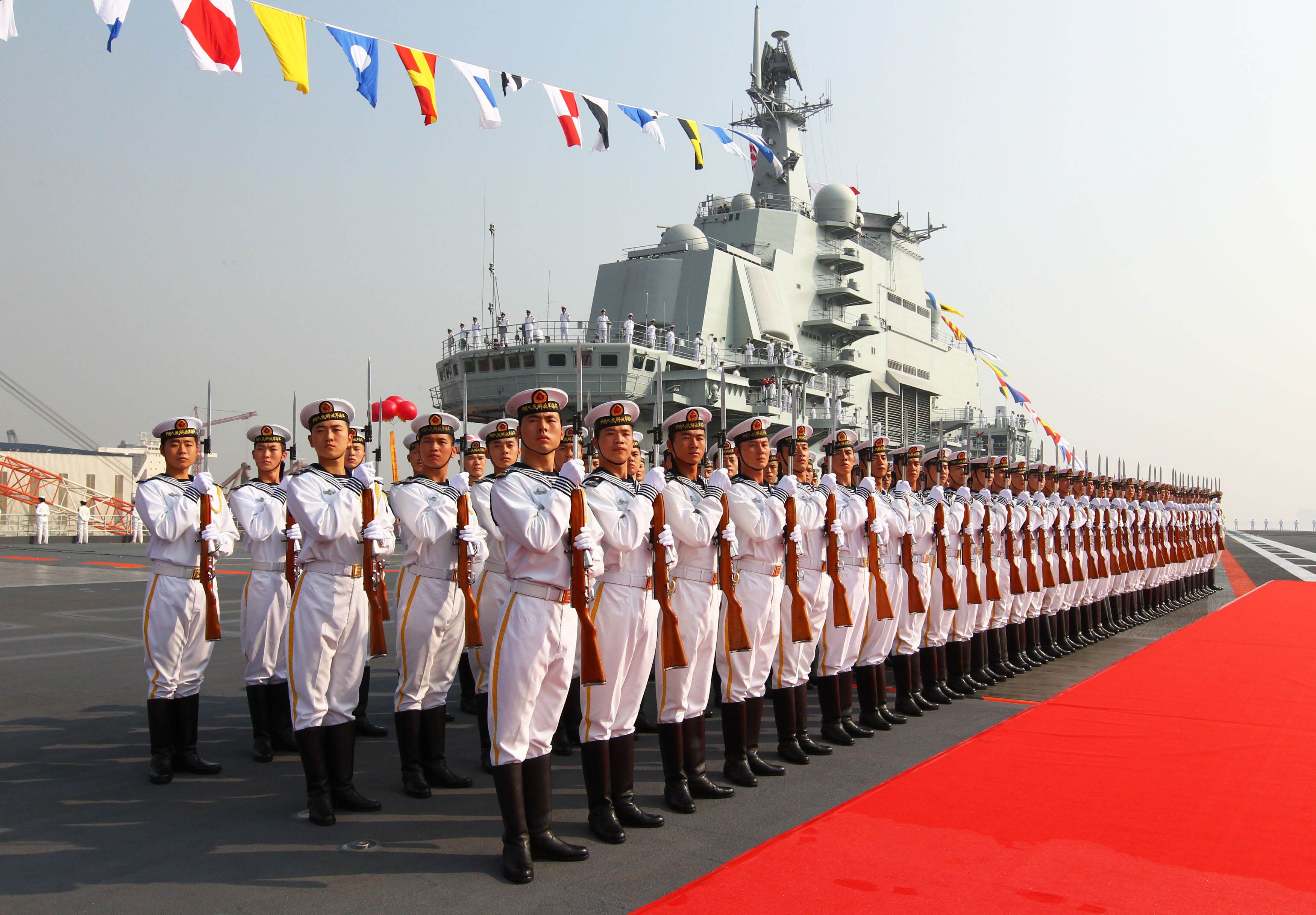 Stackley singled out recent naval developments in Russian and China as examples of countries that have accelerated the quantity and quality of their forces.

In order to counter those developments and defeat so-called anti-access area denial (A2/AD) systems, the DoN in particular needs to field new weapons.

Moving ahead into the Fiscal Year 2016 budget submission, due in early February, the DoN has placed a priority on areas in which the U.S. needs to maintain a technological edge — strategic nuclear deterrence, air dominance, undersea dominance, strike, air and missile defense, expeditionary warfare.

The Navy’s electronic warfare and anti-ship capabilities are two areas in which service leadership consistently identify as weak spots in capabilities due, in part, to the reliance on decades old technology like the 1970s era Harpoon anti-ship missile and AN/ALQ-99 jammer for the service’s EA-18G Growler electronic attack aircraft.

And while new capabilities are being developed, the DoN is also focusing on cost.

“We cannot simply spend our way out of this situation. Today’s pressure is not going to decline but neither will the demand for increasingly capable weapon systems, which bring added cost,” Stackley said.
“Right alongside range, speed and payload and power, affordability has become a compelling requirement.”

In his six years in RDA, Stackley has made cost reduction a priority particularly in new shipbuilding programs.

For example, the DoN’s current effort in developing its next generation amphibious ship — LX(R) — has moved through retooled acquisition process that place cost high on the priorities list.

Under the acquisition reforms of the 1986 Goldwater-Nichols Act, the military has created a dense process to develop requirements, solicit industry, create and field new pieces of kit for the services.

In the LX(R) program, the Navy revised its interpretation of the legislation to open up more back and forth in the early requirements discussion, largely due to Stackley, Vice Adm. William Hilarides, head of Naval Sea Systems Command, told USNI News in November.

“I would say there are artificial barriers out of the acquisition reforms that came out of Goldwater-Nichols that we put on ourselves. We said we’re going to have this nice high barrier, [Office of the Chief of Naval Operations] is going to have to write requirements, hand them over to you, you’re going to go work on them and then hand it back when you’ve completed something. I think we artificially raised those barriers. That wall today is pretty low,” Hilarides said.

Though Stackley called for legislative relief, in the short term he praised Congress for action in approving the Fiscal Year 2015 defense funding bills.

“Not only has Congress fully supported our request for ships, aircraft and weapons, the committees added funding to increase procurement in our most critical programs, sending a very strong signal of support for our Navy and Marine Corps mission,” he said.
“Escaping the extraordinary disruption of government shutdown, furloughs, extensive continuing resolutions and sequestration that we’ve experienced over the past few years gives us a measure of stability that enables far greater efficiency and effectiveness as we carry our mission this year.”

However, looming over the horizon of the FY 2016 budget is the funding line for the Ohio-class ballistic missile submarine replacement program (ORP) — the Navy’s number one acquisition priority. The new budget submission will be the first time ORP will appear in the Navy’s Future Years Defense Plan (FYDP) — the Pentagon’s

Stackley echoed calls from Navy leadership asking for budgetary relief from the $100 billion 12-boomer program that will increase the yearly $15 billion shipbuilding budget by about $7 billion over the 15 year ORP acquisition.

“The cost of replacing our sea based deterrent threatens to drive down the size of our fleet if we do not receive some form of topline relief for shipbuilding,” he said.
“We’re going to fund the Ohio Replacement. That is not in the balance. The question is how do we maintain the balance of our shipbuilding program as we fund the Ohio Replacement.”

To that end, Congress established a sea based strategic deterrent fund but the sources to fill that particular coffer is unclear.

“We still have to get money funded into that account,” Stackley said.
“The source of the money is still in question. While I think its good first step, we have a long way to go to resolve the issue.”