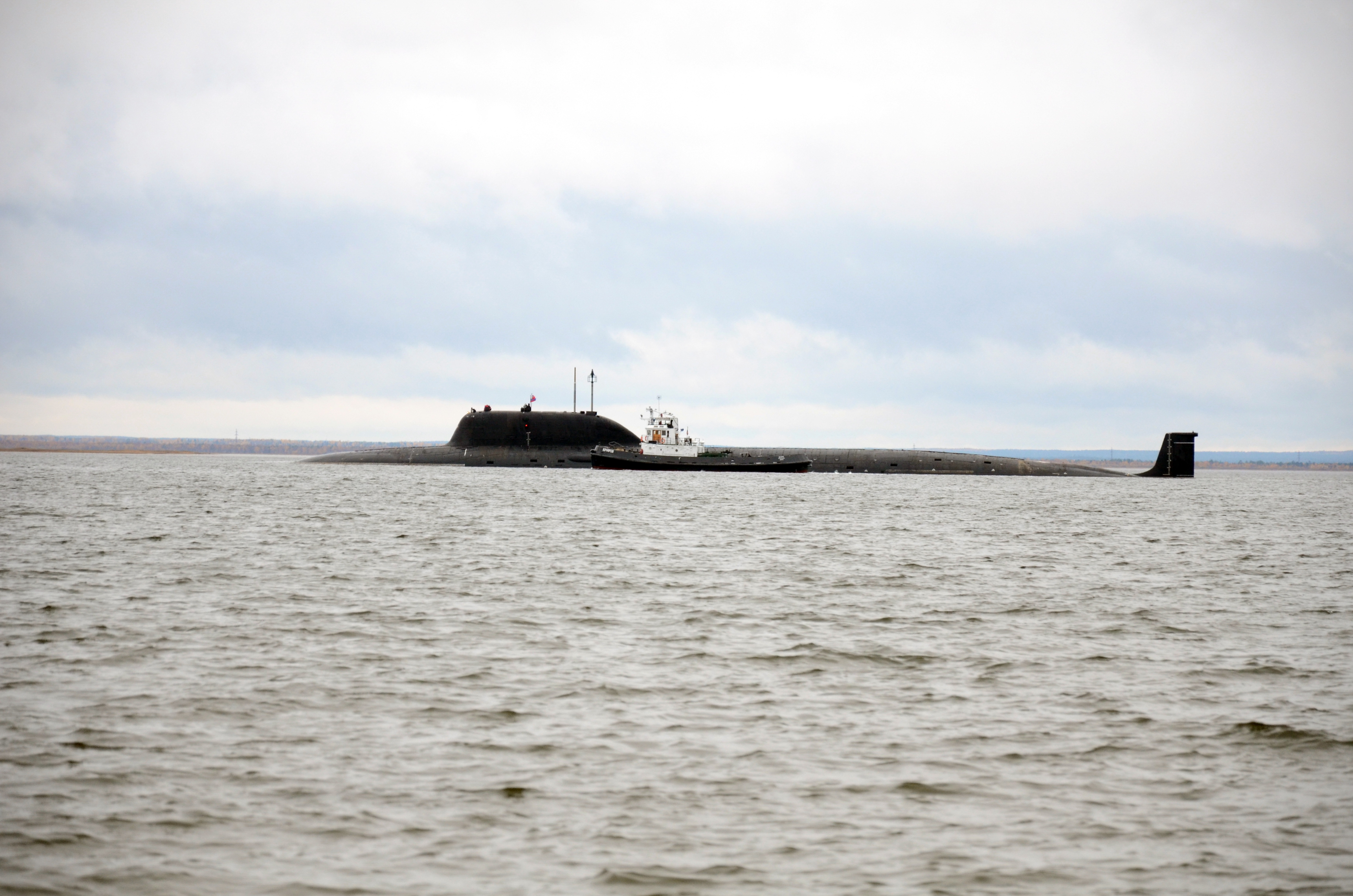 The Russian Navy is set to take delivery of an improved Project 885M Yasen-class attack submarine in 2016 according to Russian state media. The new vessel, named after the city of Kazan, incorporates many improvements to the lead Project 855 boat, K-329 Severodvinsk, which was commissioned earlier in 2014.

“The first improved Project 885M submarine, the Kazan, will be delivered to the Russian Navy in 2016,” Nikolai Novoselov, deputy general director of the Malakhit design bureau told RIA Novosti on Tuesday.

Kazan will have improved sensors and weapon systems compared to Severodvinsk. It is also likely to be quieter than the original vessel, read the report.

The Russians are incorporating improvements to the Project 855 design because of Severodvinsk’s delayed entry into service. The K-329’s construction had been repeatedly delayed since it was first laid down in 1993. Russia was forced to defer construction of the vessel due to the chaos that followed the collapse of the Soviet Union. As a result of the repeated deferrals, even though Severodvinsk is an impressive attack submarine, many of its systems were obsolete years before the boat ever became operational.

The Russian Navy hopes to procure a minimum of eight Yasen-class attack boats, according to RIA Novosti. Four boats have been ordered thus far with a third vessel, Novosibirsk, having been laid down in July 2013.

Russia is also concurrently building a planned fleet of 10 Project 955 Borei-class ballistic missile submarines to replace the earlier Soviet-era Typhoon and Delta IV classes. Yury Dolgoruky and Alexander Nevsky are reportedly in active service with their complement of 16 Bulava submarine launched ballistic missiles while Vladimir Monomakh is in sea trials.

The fourth vessel of the type, Knyaz Vladimir, which falls under the improved Project 955A-class, was laid down in 2012 and features many improvements. Some reports suggest the modified Borei might carry 20 ballistic missiles rather than 16 like the previous vessels.