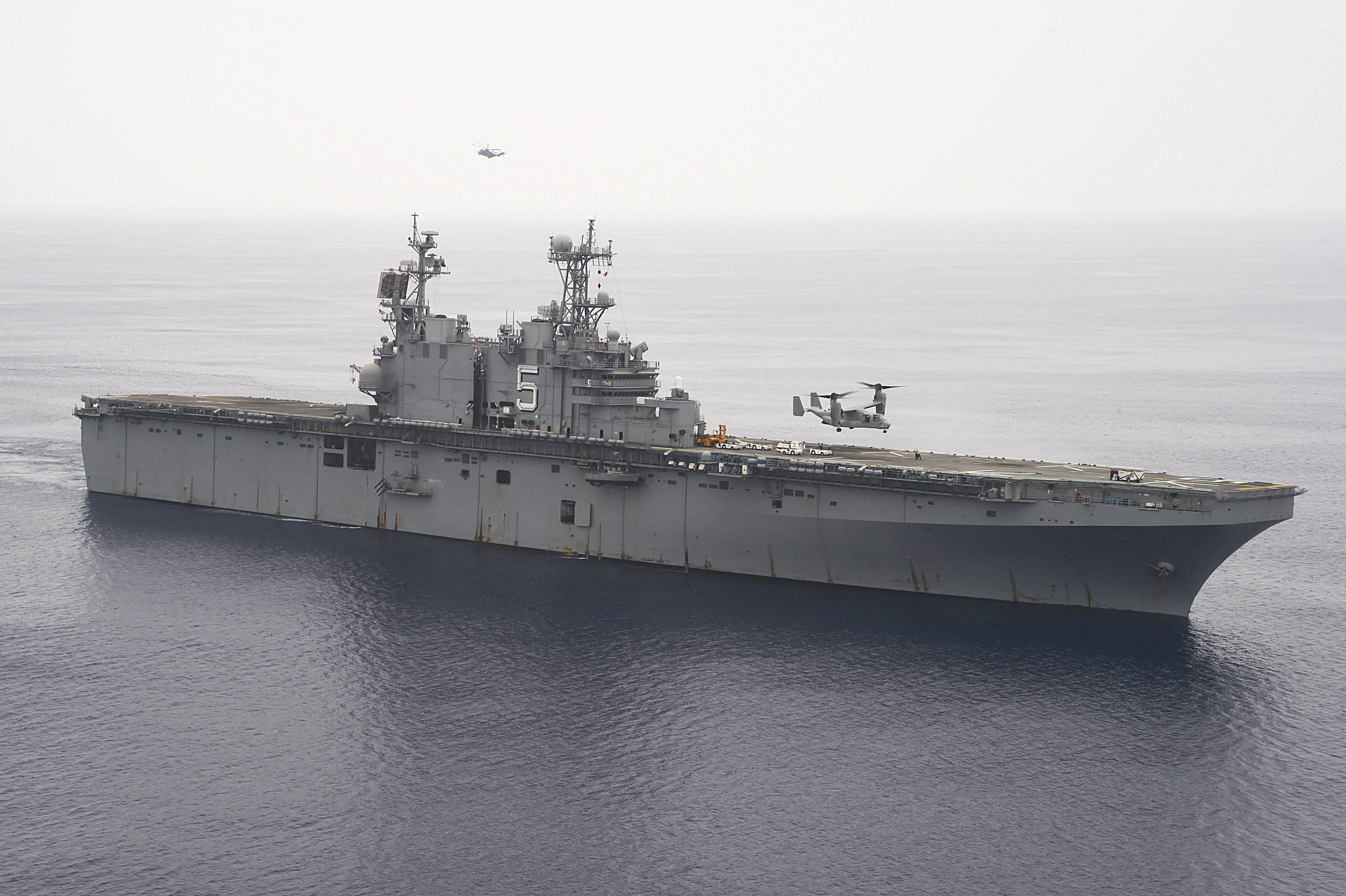 The U.S. Pacific Command has allowed four U.S. ships — held as part of a Subic Bay murder investigation — to leave the Philippines on Thursday.

“These ships and the personnel on board are no longer a part of the investigation,” Col. Brad Bartelt, U.S. Marine Corps Forces, Pacific spokesperson told the paper on Thursday.
“They were not involved with this incident and have other taskings.”

“Peleliu will remain in port at this time; personnel still actively involved in the investigation remain on board,” he said.

The body of Jeffrey Laude, 26, a transgender also known as Jennifer, was found in Subic Bay on Saturday. Authorities have identified Marine Pfc. Joseph Scott Pemberton with 2nd Battalion, 9th Marines, based in Camp Lejeune, N.C. as a suspect in the death. Pemberton is being held onboard Peleliu.

“The Marine Corps and Navy are cooperating fully with the Philippine authorities throughout the investigation, and will continue to ensure that a thorough investigation is completed and due process of law is followed,” Bartelt said.

Guided missile destroyer USS Stethem (DDG-63) and guided missile cruiser USS Cape St. George (CG-71) were also in the region but were underway as of Thursday, as was Sacagawea.

“These three ships were in port in the Philippines for a brief time, and their crew remained onboard at all times,” U.S. Marine Corps Forces Pacific deputy public affairs director Chuck Little told Stripes.

The alleged murder of Laude has sparked protests in the country with dozens of Filipinos protesting the U.S. Embassy in Manila demanding the U.S. military turn over Pemberton to Philippine authorities.

The U.S. and the Philippines have strengthened defense ties this year, signing an agreement in April to allow U.S. forces access to the country’s military bases and infrastructure.

The U.S. ended its permanent military presence in the country in 1991.