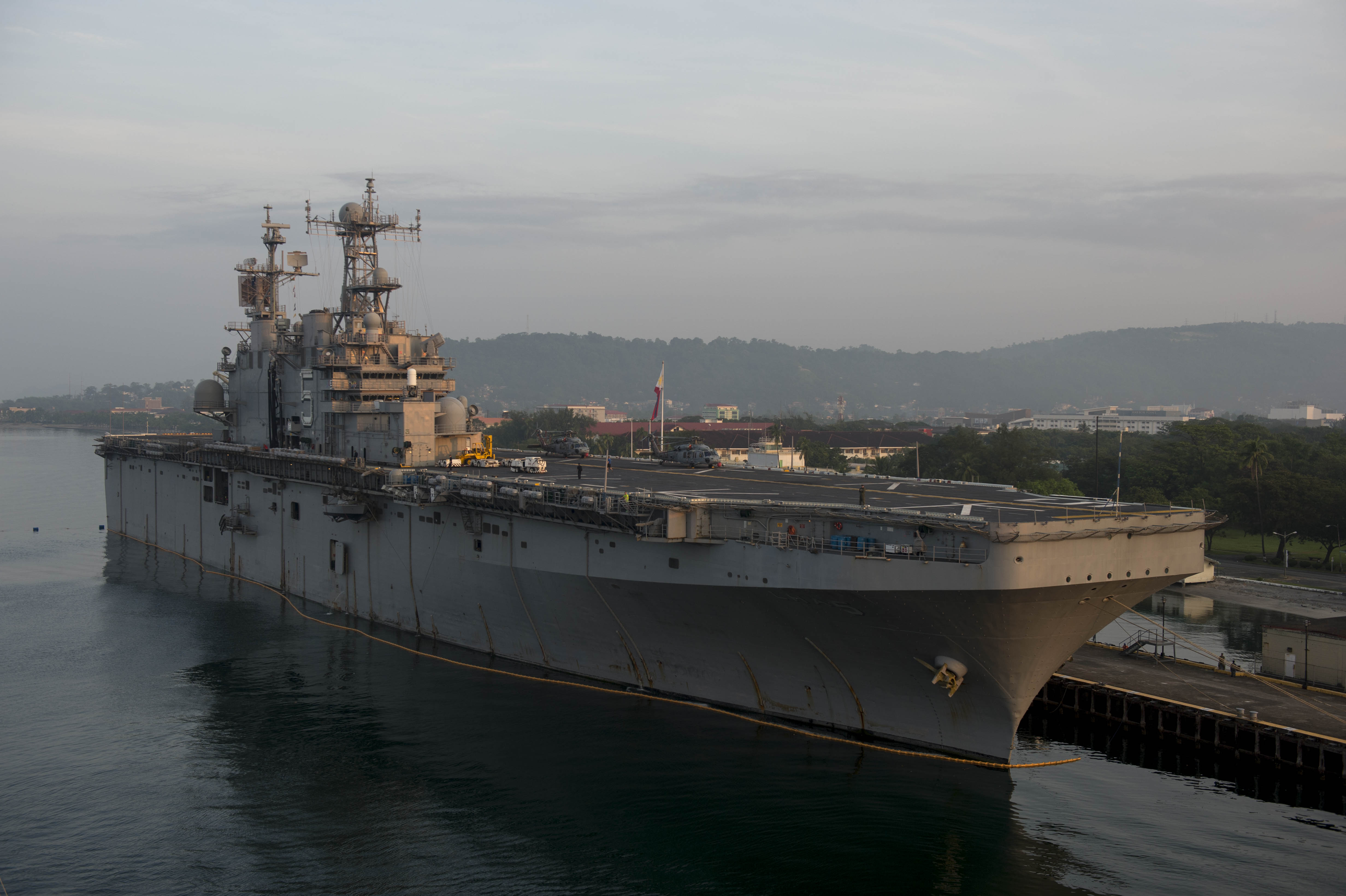 Five U.S. Navy ships are being held in the Philippines — following the alleged murder of a Philippine national in Subic Bay —on orders from U.S. Pacific Command Commander Adm. Samuel Locklear.

A Marine with 2nd Battalion, 9th Marines, based in Camp Lejeune, N.C., is a suspect in the Saturday death of Jeffrey Laude, 26, a transgender also known as Jennifer.

The Marine is being held in U.S. custody on Peleliu, according to a Tuesday report in the Reuters news service.

It’s unclear when the ships will be released.

“We do not discuss specifics of ship movements due to operational security concerns,” Bartelt told Stripes.

The death of Laude has prompted protests outside of the U.S. Embassy and has raised questions in the local press of ongoing U.S. military involvement in the island nation.

In April — set against the backdrop of Chinese expansion in the South China Sea and tensions over territorial claims — the Philippines signed a defense cooperation agreement allowing U.S. access to military infrastructure inside the country.

The U.S. turned over several long-standing bases to the Philippines in 1991.