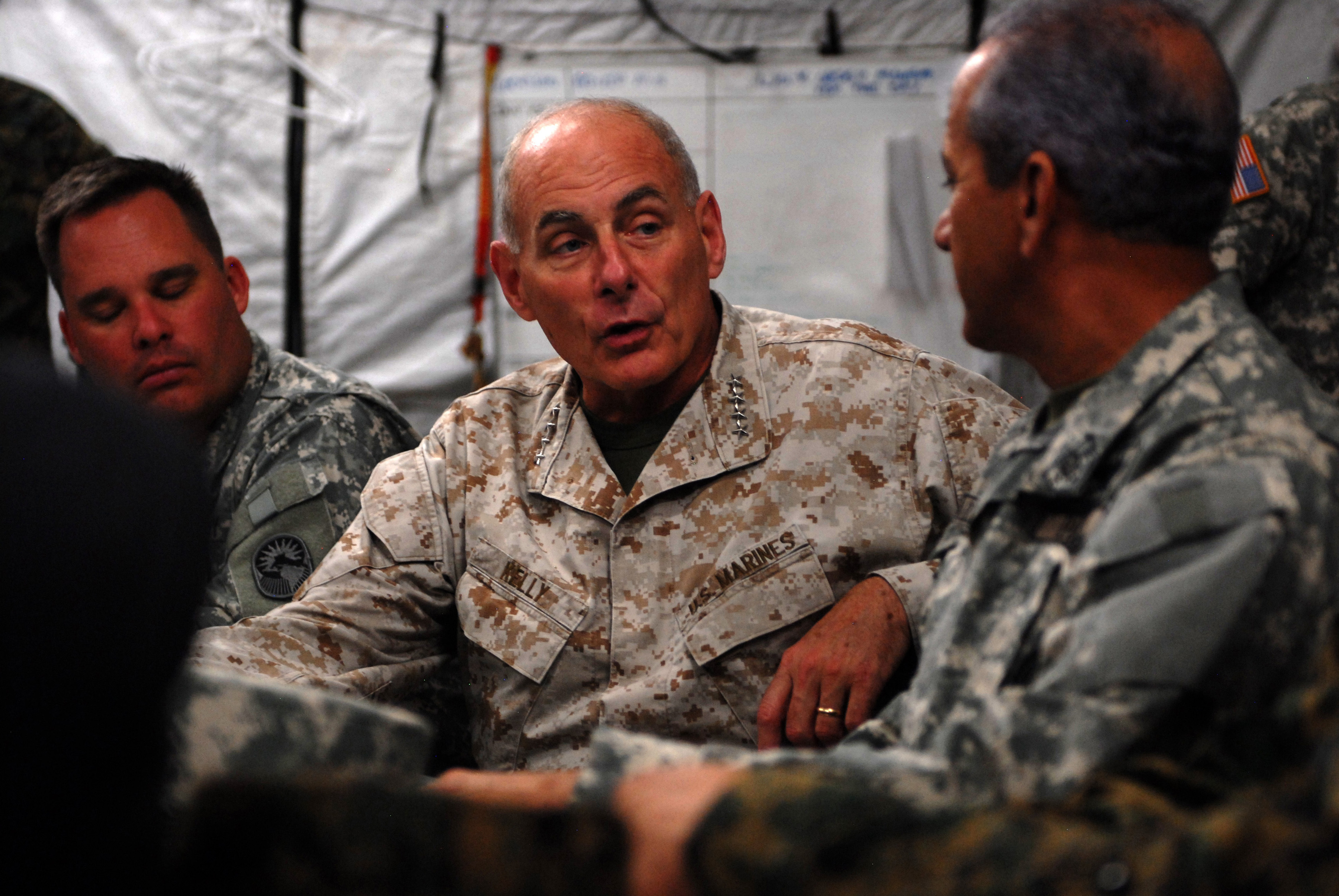 WASHINGTON, D.C. — The head of U.S. Southern Command (SOUTHCOM) warned an Ebola outbreak in Central America or the Caribbean could trigger a mass migration to the U.S. of people fleeing the disease and implied established Central American illegal trafficking networks could introduce the infected into the U.S., during remarks at a Tuesday panel on security issues in the Western Hemisphere at the National Defense University.

“If it comes to the Western Hemisphere, the countries that we’re talking about have almost no ability to deal with it — particularly in Haiti and Central America,” SOUTHCOM Commander, Marine Gen. John F. Kelly, said in response to a question of his near term concerns in the region.
“It will make the 68,000 unaccompanied minors look like a small problem.”

An Ebola outbreak could encourage the poor and increasingly desperate populations in Central American countries — like Honduras, Guatemala and El Salvador — to leave in droves.

“I think you’ve seen this so many times in the past, when in doubt, take off,” he said.

Though an ocean away from Ebola hotspots in Africa, a growing numbers of West Africans are using the illicit trafficking routes through Central America to enter the U.S. illegally and could introduce the disease in the U.S.

Kelly stressed through out the panel session at NDU how effective the criminal transportation networks were at moving people and material into the U.S.

“We see a lot of West Africans moving in that network,” he said.

Kelly passed on a story from a border checkpoint in Costa Rica — told to him by an American embassy official — in which five or six men from Liberia were waiting to cross into Nicaragua.

The group had flown into Trinidad and then traveled to Costa Rica hoping to travel up the Central American isthmus and into the U.S.

Given the length of the journey, “they could have been in New York City well within the incubation period for Ebola,” Kelly said.

The realities of a potential outbreak caused Kelly to ask his staff to start thinking about the affects to the SOUTHCOM area of operations (AO) and pay attention to the response of U.S. Africa Command (AFRICOM).

The U.S. has sent 4,000 troops to West Africa to assist countries in dealing with the Ebola outbreaks in the region.

“The five services of the U.S. military will get it done and be a large solution to this problem,” Kelly said.

In the meantime, SOUTHCOM is regular contact with AFRICOM in the event of the worst-case outcome.

“We’re watching what AFRICOM is doing and their plan will be our plan,” Kelly said.
“The nightmare scenario, I think, is right around the corner.”