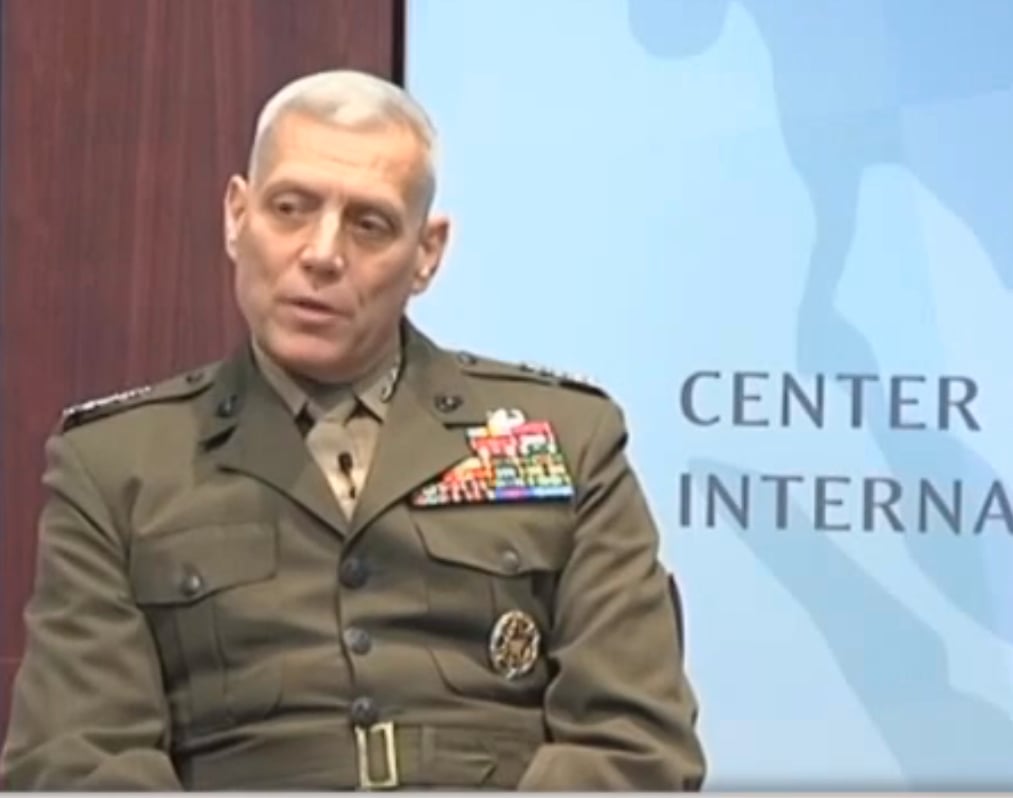 In looking at alternative platforms — like the Joint High Speed Vessel (JHSV) and the Littoral Combat Ship (LCS) — as substitutes to be used in a wide range of amphibious operations, the assistant commandant of the Marine Corps warned the risks could far outweigh any perceived advantages.

“We should not delude ourselves” on those ships’ abilities to operate in difficult sea states and remain survivable in contested waters. Gen. John M. Paxton Jr. told an audience at the Center for Strategic and International Studies, a Washington think tank.

Calling the Joint High Speed Vessel, “a very capable ship” for certain missions, its drawbacks include lack of flight-deck spots and a strong enough deck to handle the heat of Osprey take-offs and landings, a well deck or for now a ramp so vehicles could be driven off it ashore — “a splash capability.” 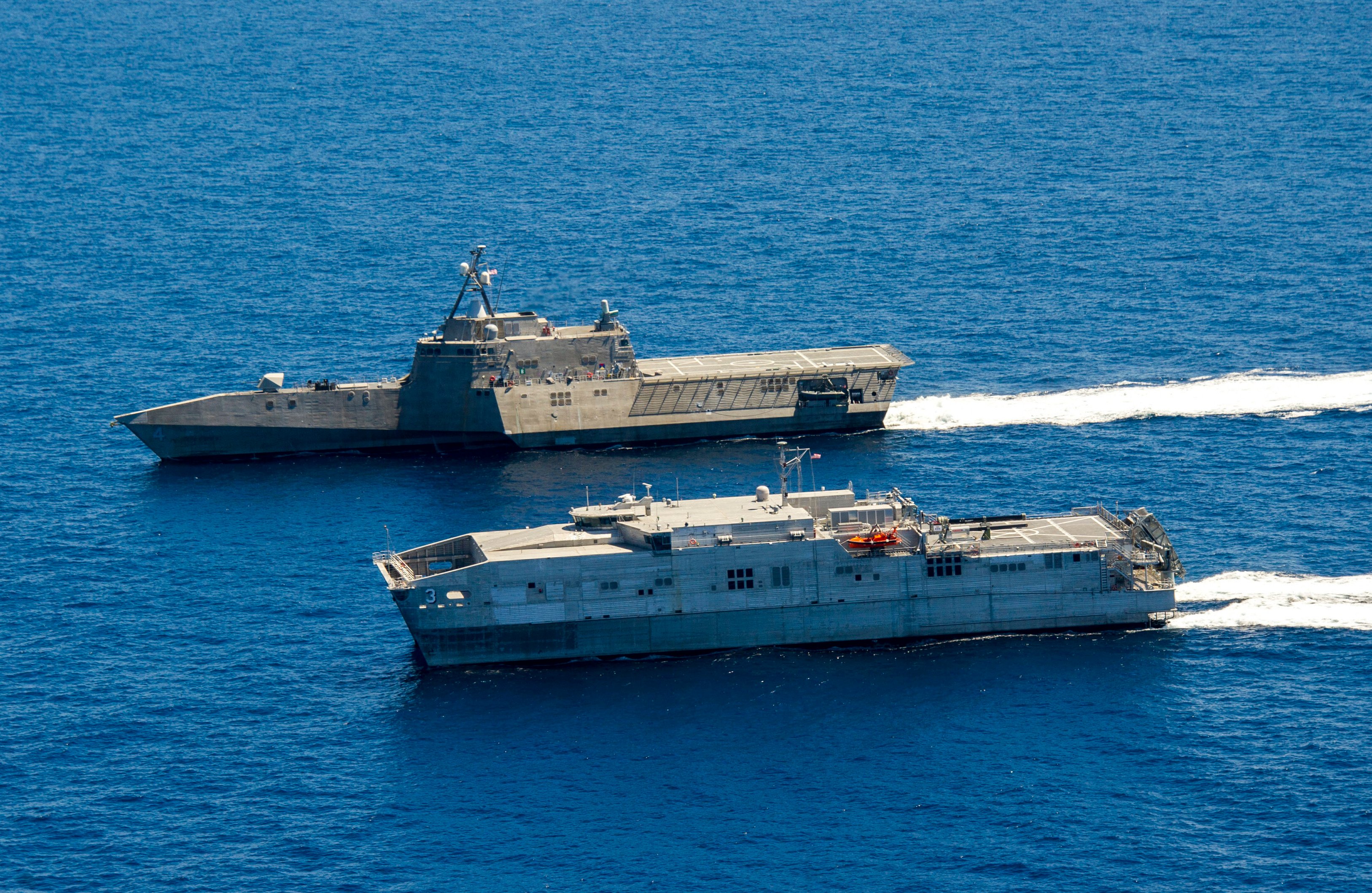 As for LCS, it too has limited flight deck space, berthing space for Marines aboard and command and control limitations for operations ashore and afloat.

“We’re interested in a ‘splash’ capability and a flight capability on every ship,” he said during his appearance Thursday. “It is important to have it right and continue to get it right.”

“We have a paucity of amphibious shipping,” Paxton said; but he did not fault the Navy or its spending plans for submarines, aircraft carriers and aircraft for the situation.

Decisions on maintenance and modernization have to be made “in the worse fiscal situation I have seen in 30 years” that may work in the short term but not be optimal in the long term.

He said the fiscal constraints could last seven to 10 more years.

“The Navy has great capital challenges,” he said, noting that in an earlier time in a similar situation caused Winston Churchill to say, “We’re out of money, now we’ve got to think.”

The reality of available platforms today is Marines are training on one ship and its set of aircraft, but actually deploying on another vessel with different aircraft, Paxton said. This breaks the cohesion essential among crew members and Marines that builds up from training together to operating together.

Stating the 62 percent of the Marine Corps’ budget goes into personnel, Paxton said, “We think that’s a good investment.”

The stated requirement for two near simultaneous major operations calls for 38 amphibious ships. But the actual demand is in the 40s or low 50s, he said to carry out those operations and respond to other demands, such as humanitarian assistance or disaster relief. “There’s not really an appetite to say ‘no'” when called upon for those other missions.

Paxton said the Marine Corps remains the nation’s 9-1-1 force and it is being trained and equipped “to handle the most dangerous” situations.

The most likely situation “would be a subset of that equipping and training. We’re going to keep ringing the clarion bell” to maintain that forward presence and readiness.

He did not see the Army’s move to regionally aligned forces as a threat to Marine Corps roles or missions nor did he expect to see a major review of all services’ roles and missions in the near future.