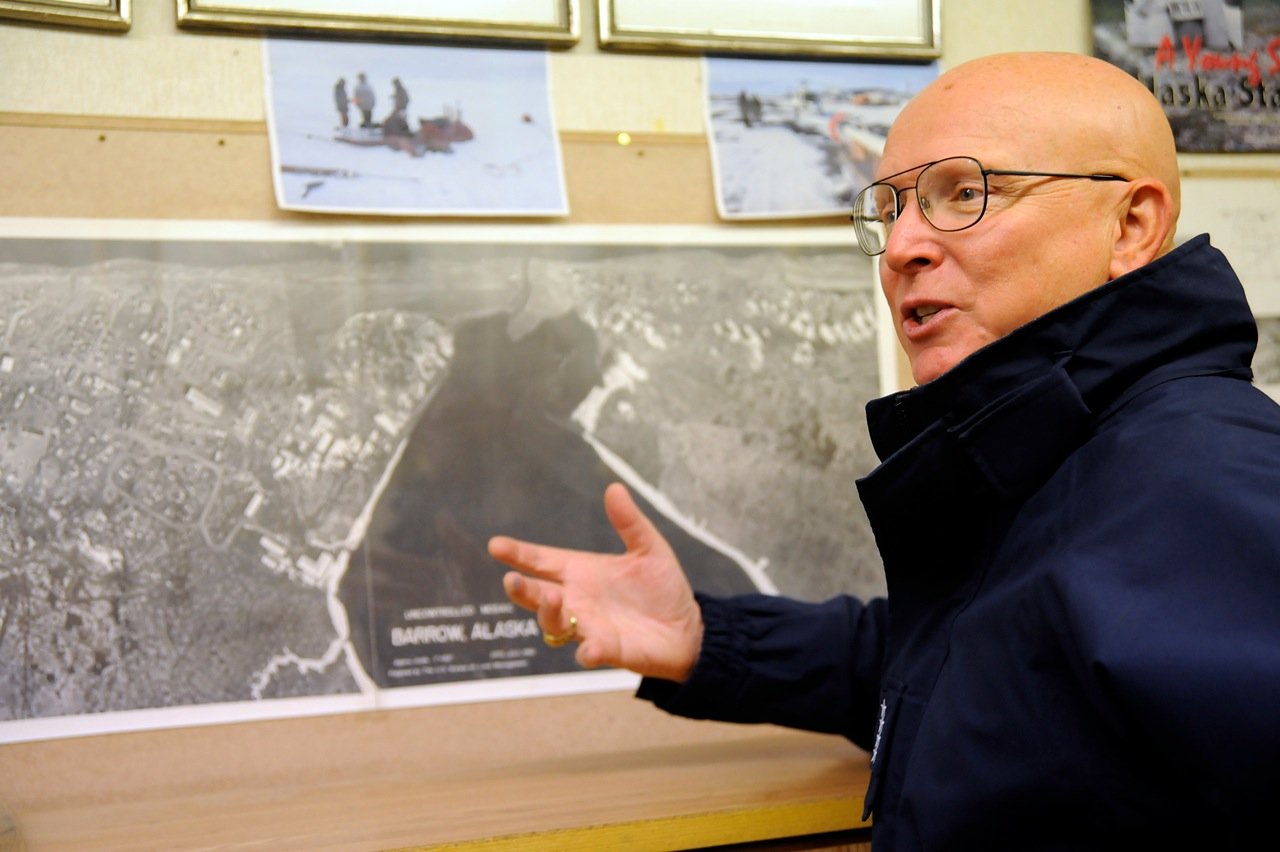 The former commandant of the Coast Guard said that while “we work with Russia now” on fisheries agreements and more, “we really need them for the [Arctic Council] to be effective” in ensuring safe economic development, mitigating climate change, and assisting those living in the region.

Speaking at a Tuesday forum at the Center for Strategic and International Studies, Robert Papp Jr. said the Arctic “is a region of shared responsibility,” particularly to Russia, the United States, and the other six nations that make up the council.

Papp, who unveiled the Coast Guard’s strategy for the region in 2013, has been named the United States’ special representative for the Arctic and soon will take over the council’s chairmanship. He said he will unveil more detailed initiatives for his tenure next month.

But he did say he saw the council being, “more forward-leaning in addressing Arctic issues.”

Noting that “we tend to be a little separated from our interests in the Arctic,” he asked: “What is the national imperative” to raise concerns of residents in states other than Alaska about the region?

Papp said historically interest in the rest of the United States has risen in response to national security threats—such as the building of the Alaska Canada Highway in World War II and the Distant Early Warning radar line during the Cold War. “They were both born of crises.”

Today he views it as “a moral obligation” to “preserve the wonderful asset we have.” While the Acrtic remains a “relative pristine” maritime environment, the region is feeling the effects of coastal erosion, endangered fresh water supplies, loss of game and depleted fisheries, carbon and methane pollution, increasing shipping, and mineral exploration.

Papp recalled being an ensign 34 years ago on Adak Island and crossing the Bering Strait, then solid ice. Recently “I saw no ice” when making the same crossing. The Arctic Ocean “is changing to a growing open sea” where new challenges, such as safe shipping, are growing concerns.

“Really great nations will protect” the environment of the sea, he said. The Arctic, with its “amazing diverse ecosystems,” is undergoing rapid changes that “jeopardize this delicate balance” and threaten the livelihood of the 50,000 Americans who live there.

Citing President John F. Kennedy’s pledge to send an American to the moon, “we need to go to the Arctic” and address the challenges it faces.