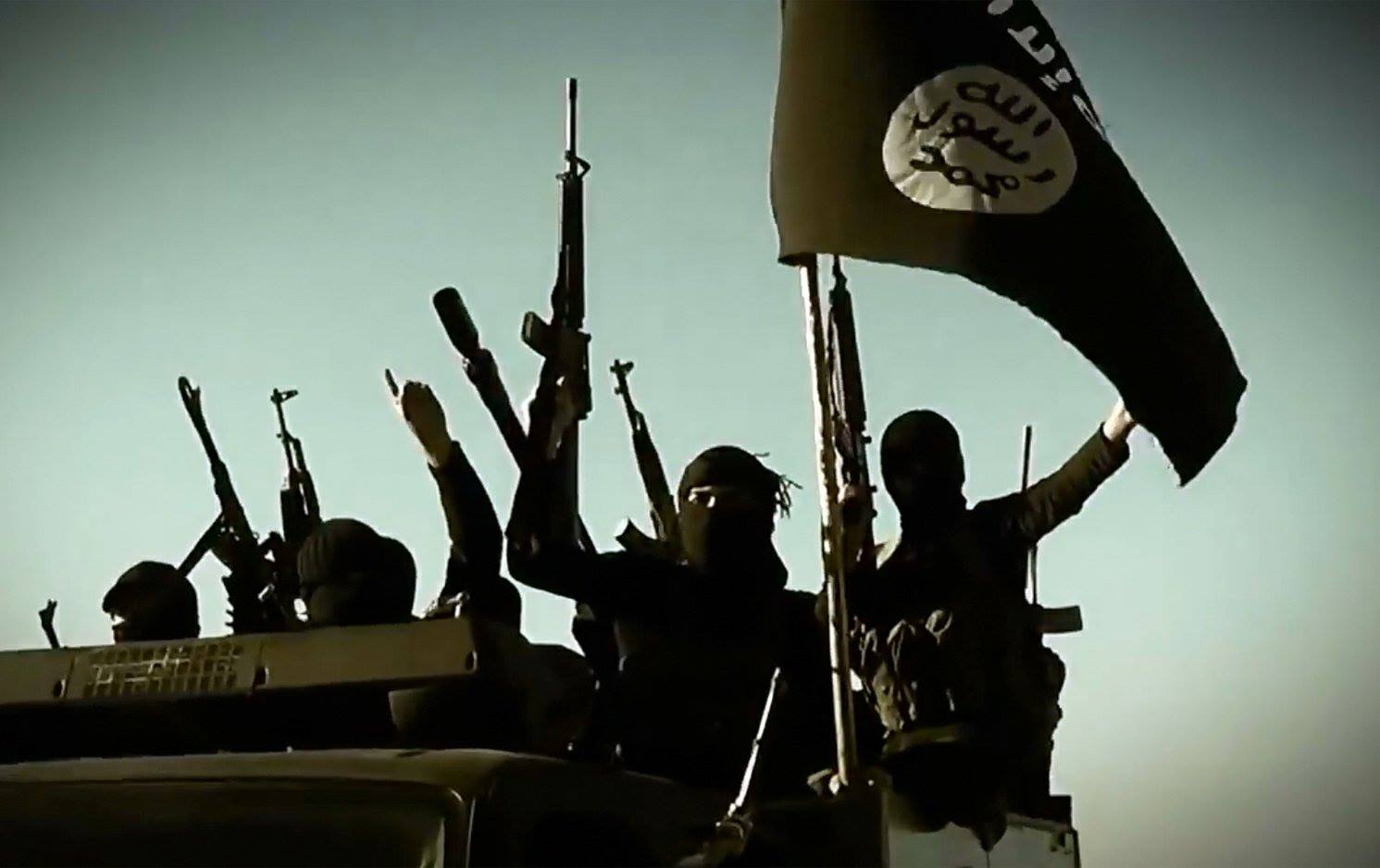 Because the 2001 Authorization of the Use of Military Force “has no sunset” or “geographic limits,” a panel of legal scholars agreed that it likely covered President Barack Obama’s moves against the Islamic State in Iraq and Syria (ISIS) and the al Qaeda cell Khorasan, but invoking the old law also opened the door for congressional review after the midterm elections.

Speaking Thursday at the Heritage Foundation during a forum on the legal implications of using force against ISIS, Steven Bradbury, a partner at Dechert LLP who served in the office of legal counsel in the Department of Justice during the administration of George W. Bush, said, the law gives “very broad authority” to use force because “essentially ISIS is al Qaeda” and Obama’s actions are “all part of the same war on terror” against a group trying “to set up a caliphate” from “the Mediterranean to the Indian Ocean.”

With that said, he told the audience at the Washington think-tank, “There is a strong argument” to have Congress review the law and have “it tailored for today.”

Robert Chesney, a law professor at the University of Texas-Austin and a member of the president’s Detention Policy Task Force, said the case was more clear in attacking Khorasan—with 40 Tomahawk missiles hitting eight targets—given its direction connection with al Qaeda, but less so with ISIS.

Ayman “Al-Zawahiri (al Qaeda’s leader) finally threw [ISIS] out” over tactics used against Muslim civilians, he said. The 2001 authorization established two broad tests to be applied for the use of force on groups “centrally controlled” by al Qaeda or al Qaeda itself and posing an imminent threat to the U.S. interests.

The beheadings of two American journalists “does muddy the waters” of a threat to the United States or its allies, Chesney said. But the question is: Has ISIS attacked us? He said a legal case could be made for U.S. military action. The basis would be that because ISIS-controlled territory could be used as a sanctuary for terrorists directly threatening the United States—in the way Afghanistan was used by al Qaeda before 11 September 2001—an attack would be justified.

Bradbury disagreed that the ISIS threat is not imminent. He said ISIS, al Nusra—an al Qaeda affiliate in Syria—and Khorasan “got a lot of genetic material from al Qaeda.” The disagreement between ISIS and al Qaeda “was over means,” but they share the same strategic goals. He added, “It’s a war that is not over” for them until governments such as Saudi Arabia “are run out,” the United States is forced from the region, and “Israel is driven into the sea.”

Steven Vladeck, a law professor at American University in Washington, D.C., said, that argument to justify military action could used in the case of the United States even after it successfully revolted against Great Britain. That was like justifying “a war against England and all its heirs in perpetuity.”

“It’s not obvious to me . . . what is the nature of the threat” from ISIS, he said. Although the United State only five times has declared war, the nation’s history shows it is not willing “to authorize force willy-nilly.”
He said it is important to define exactly what kind of force is being authorized and against whom. “Is it for air strikes” or “a long campaign?” Does the United States respond militarily against other groups such as Boko Haram in Nigeria or al-Shabaab in Somalia, he and Chesney asked.

Vladeck said it was “problematic when Congress went home” at the end of a 12-day session after passing a Continuing Resolution to keep the government operating into December. The resolution included money to train moderate Syrian opponents of the regime of Bashar al Assad and ISIS. here was little debate on the inclusion of the training funds or the stopgap spending measure itself.
The military is already planning for years of war, but Congress hasn’t, Vladeck said.

Congress is in recess until after the elections. Vladeck called the lack of debate “an abdication of constitutional authority.”