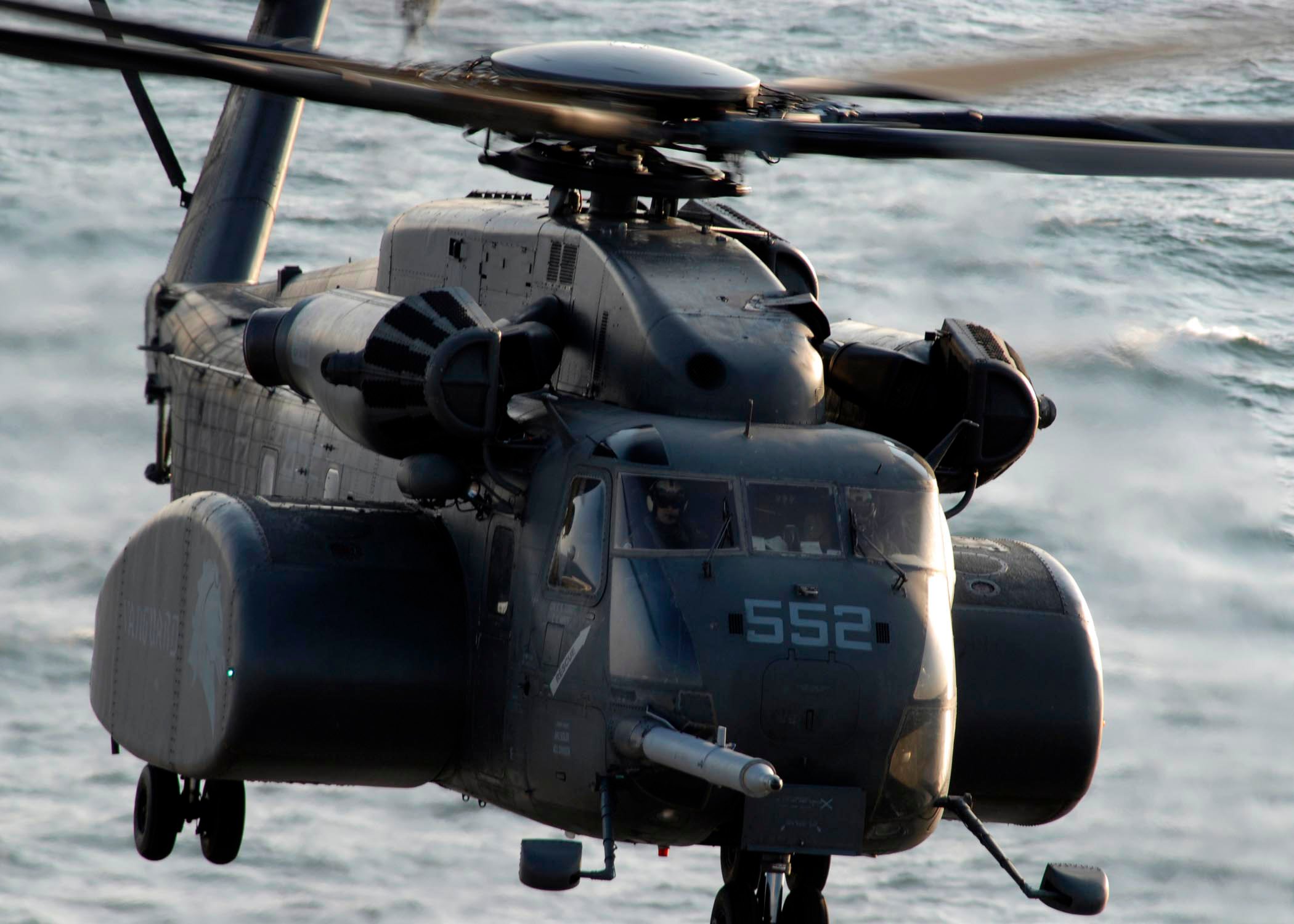 The U.S. Navy has released the Judge Advocated General report for a Jan. 8, 2014 crash of a MH-53E Sea Dragon earlier today. The report concludes that the crash was the result of a mechanical problem rather than any fault on part of the crew.

The aircraft, which was towing a MK-104 acoustical device while flying 100 feet above the ocean, crashed 18 nautical miles off the coast of Virginia Beach, Va. Both pilots and a crewman were killed in the accident.

The Navy investigation concluded that fire broke out in the upper left wall of the crew cabin, filling the aircraft with black smoke. The pilots, who were flying blind due to the smoke, became disoriented and subsequently crashed.

“Post-mishap engineering investigations of the salvaged aircraft concluded that chafing between insulation covering electrical wires and the surface of the aluminum fuel transfer tube had likely enabled an electrical arc from a wire to breach the transfer tube, igniting the fuel that was inside,” reads the report.

The Navy has completed all of the recommendations that came out of the accident report except for inspecting the wires in question. There are 20 MH-53E that still need to be inspected. But thus far, 18 percent of the MH-53 fleet has shown chaffed wiring—28 helicopters out of 153 aircraft.

The Navy is expected to release a new inspection schedule for the wiring in the next three to four months.