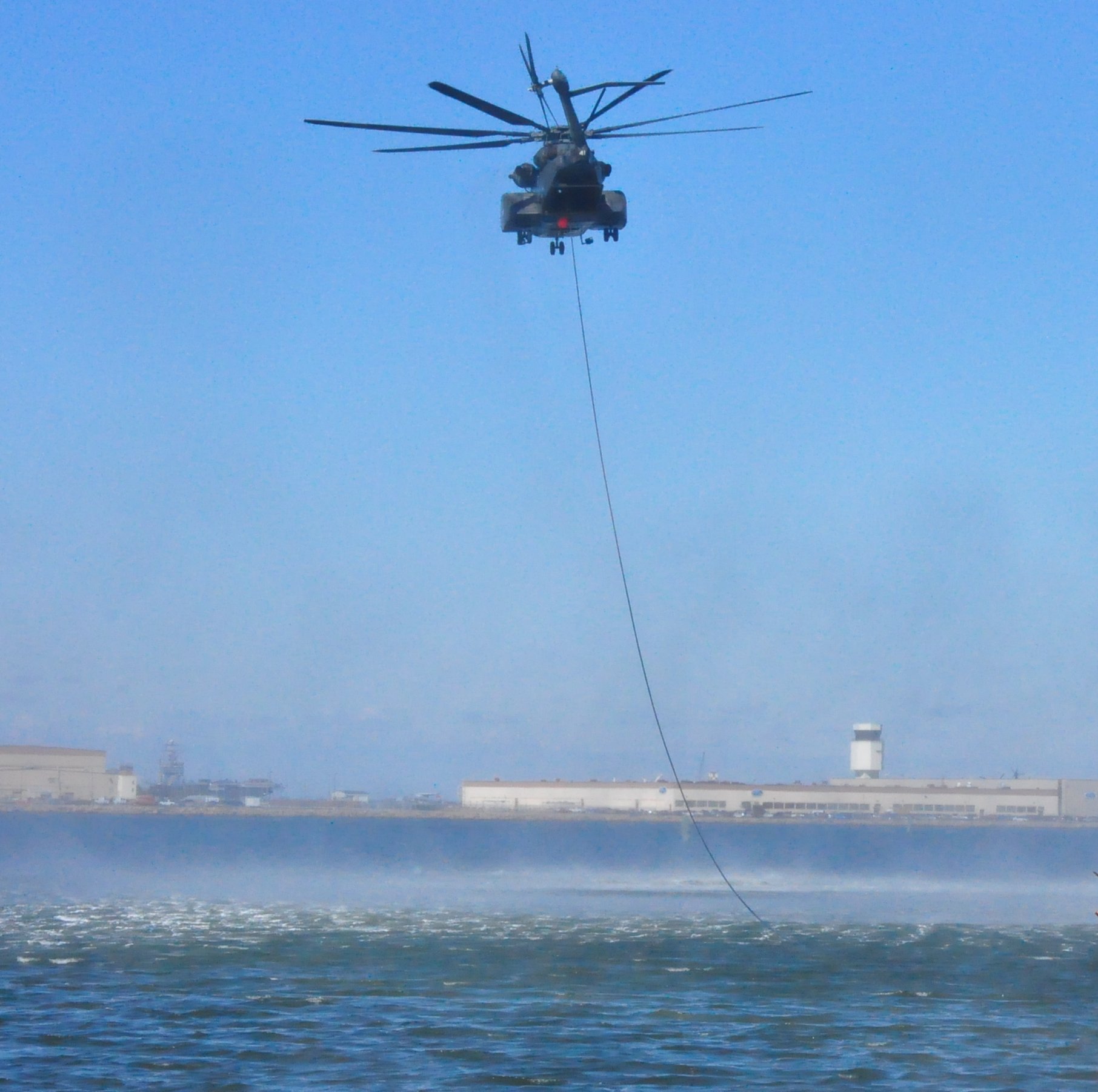 The following is the Judge Advocate General investigation into the Jan. 8, 2014 MH-53E Sea Dragon crash near Virginia Beach, Va. The Sea Dragon assigned to Helicopter Mine Countermeasures Squadron 14 Vanguards (HM-14) based at Naval Station Norfolk. The report was released publicly on Sept. 11, 2014.