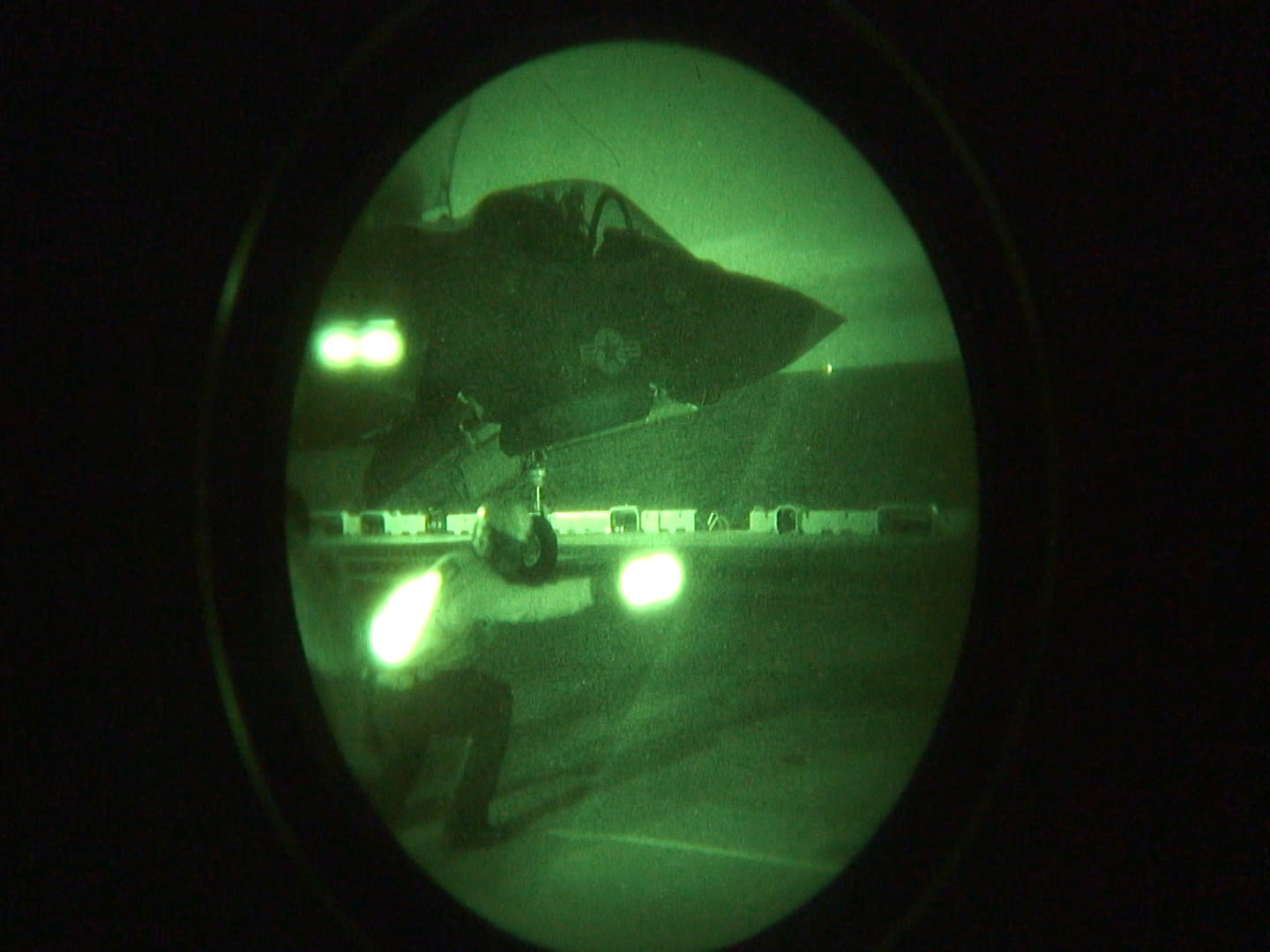 An F-35B Lightning II aircraft takes off from the amphibious assault ship USS Wasp (LHD-1) in 2013. A former senior Navy official told USNI News its stealth protection could be pierced by new Chinese and Russian radars. US Navy Photo

Until now a focus on higher frequencies have not been a problem because low frequency radars have traditionally been unable to generate “weapons quality tracks.”

JSF and the F-22 are protected from higher frequencies in the Ku, X, C and parts of the S bands. But both jets can be seen on enemy radars operating in the longer wavelengths like L, UHF and VHF.

In other words, Russian and Chinese radars can generally detect a stealth aircraft but not clearly enough to give an accurate location to a missile

But that is starting to change.

“I don’t see how you long survive in the world of 2020 or 2030 when dealing with these systems if you don’t have the lower frequency coverage,” the former official said.

Further, new foreign rival warships are increasingly being built with both high and low frequency radars.

“Prospective adversaries are putting low frequency radars on their surface combatants along with the higher frequency systems,” the former official said.

Nor will the Navy’s vaunted Naval Integrated Fire Control-Counter Air (NIFC-CA) do much to help the situation. Firstly, given the proliferation of low frequency radars, there are serious questions about the ability of the F-35C’s survivability against the toughest of air defenses, the former official said.

“All-aspect is highly desirable against this sort of networked [anti-air] environment,” he said.
Secondly, the Chinese and Russians are almost certain to use cyber and electronic attack capabilities to disrupt NIFC-CA, which is almost totally reliant on data links.

“I question how well all these data links are going to work in a heavily contested [radio frequency] environment where you have lots and lots of jamming going on,” the former official said.

Moreover, in certain parts of the world potential adversaries —China and Russia— are developing long-range anti-radiation missiles that could target the central node of the NIFC-CA network—the Northrop Grumman E-2D Advanced Hawkeye. 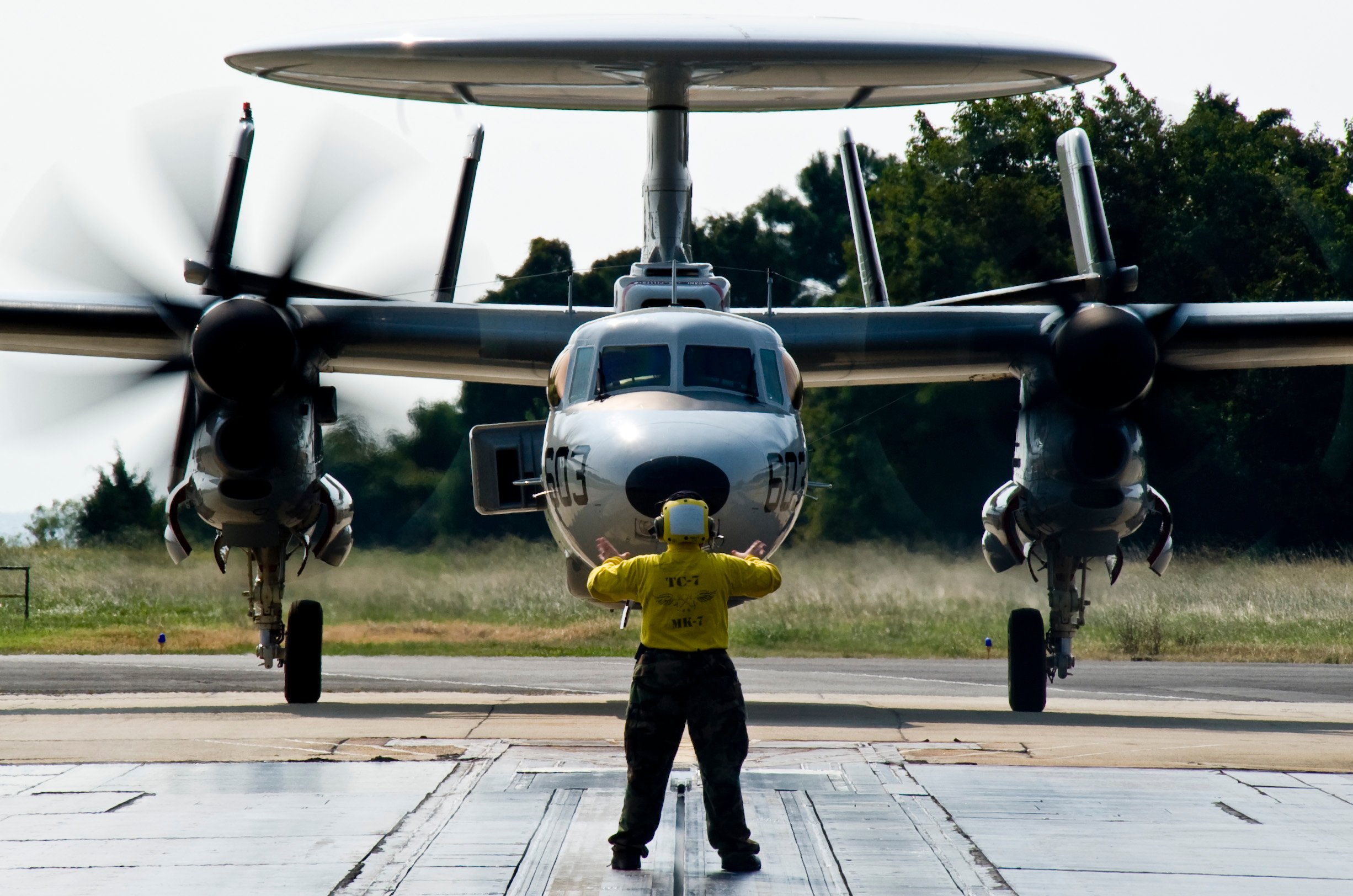 “I think the anti-radiation homing weapons that are passive and go long-range are very, very difficult for the NIFC-CA concept to contend with,” the former official said.

Fundamentally, the Navy’s lack of an all-aspect broadband stealth jet on the carrier flight deck is giving fuel to advocates of a high-end Unmanned Carrier Launched Airborne Surveillance and Strike (UCLASS) aircraft that can tackle the toughest enemy air defenses.

Without such capability, the Navy’s carrier fleet will fade into irrelevance, the former official said.