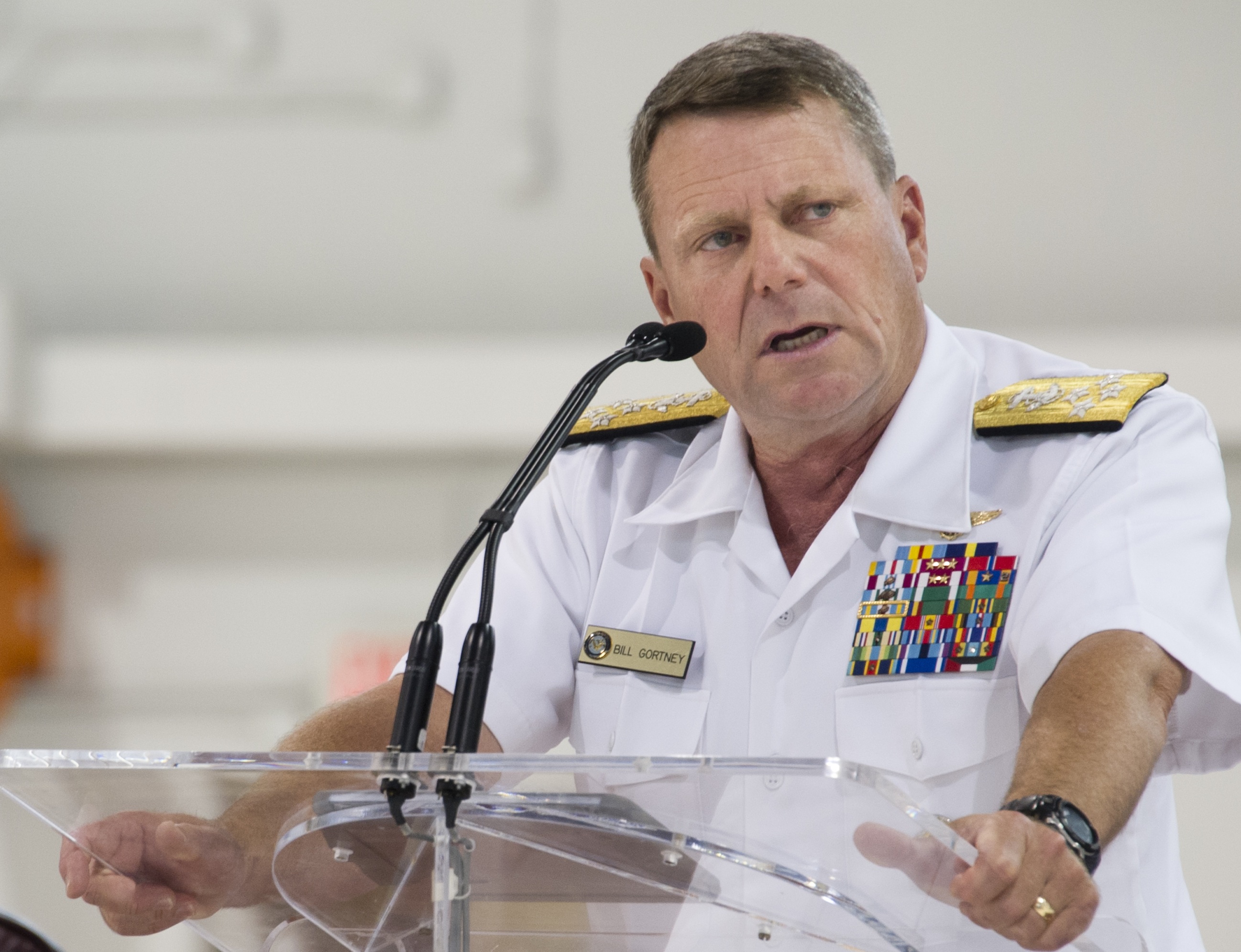 During his confirmation hearing before the Senate Armed Services Committee on Thursday, Adm. Bill Gortney told panel members one of his top concerns heading into NORTHCOM was the continued support of the Ground-Based Missile interceptor program (GMD).

“Given the nature of the mission, it’s critical that we improve that which we have to make sure the [program] is as effective as possible in our ability to discriminate the threats that are coming to the homeland,” Gortney told the panel.

Funding for the Missile Defense Agency’s GMD program has fallen substantially, to the tune of $1 billion over the last five years, amid growing concern on Capitol Hill over the program’s development.

When asked by Sen. Jim Inhofe (R-Okla.) on Wednesday whether that drop in program dollars has created a concern among NORTHCOM and Pentagon leaders, Gortney replied: “Yes, sir, that does concern me.”

The funding decline for the GMD program could not only throw Defense Department development plans off track, but also derail critical maintenance and modernization efforts for the current U.S. arsenal of ballistic missile killers, the four-star admiral added.

“Necessary investments in the proper maintenance and modernization of the existing [ground-based interceptors] is absolutely the number one requirement,” for NORTHCOM and the Missile Defense Agency, he told the Senate panel.

Gortney is currently the head of the Navy’s Fleet Forces Command before being nominated to lead NORTHCOM earlier this year.

During the hearing, panel Chairman Sen. Carl Levin (D-Mich.) grilled Gortney on the GMD program’s checkered past, pressing the Navy admiral on how he would improve the weapon’s abysmal track record in testing and development.

In response, Gortney committed to a “fly-before-you-deploy” strategy for any new missile interceptor system in the GMD program as a means to improve that test and development effort.

That strategy would involve conducting “operationally realistic testing” of the ground-based missile defense system, especially the kill vehicle, “to provide confidence that it will work as intended,” according to Levin.

Gortney went further, telling lawmakers that investments to improve accuracy aboard the kill vehicles, “to better discriminate the threats that might be coming to the homeland” would also be a top priority once he took the helm at NORTHCOM.

His comments come less than a month after the successful test launch of Raytheon’s Exoatmospheric Kill Vehicle (EKV) from Vandenberg Air Force Base, Calif.

The EKV’s, fired from a Boeing Ground-based Midcourse Defense (GMD) installation, successfully intercepted a target fired from the U.S. Army’s Reagan Test Site on Kwajalein Atoll in the Marshall Islands.

Since 1999 the GMD missed eight times in 16 attempts before the latest test — including two misses in a row in 2010, according to an October report in Space News.

According to the Government Accountability Office (GAO), the GMD program has cost more than $40 billion since its inception — or about three times the Navy’s annual shipbuilding budget.