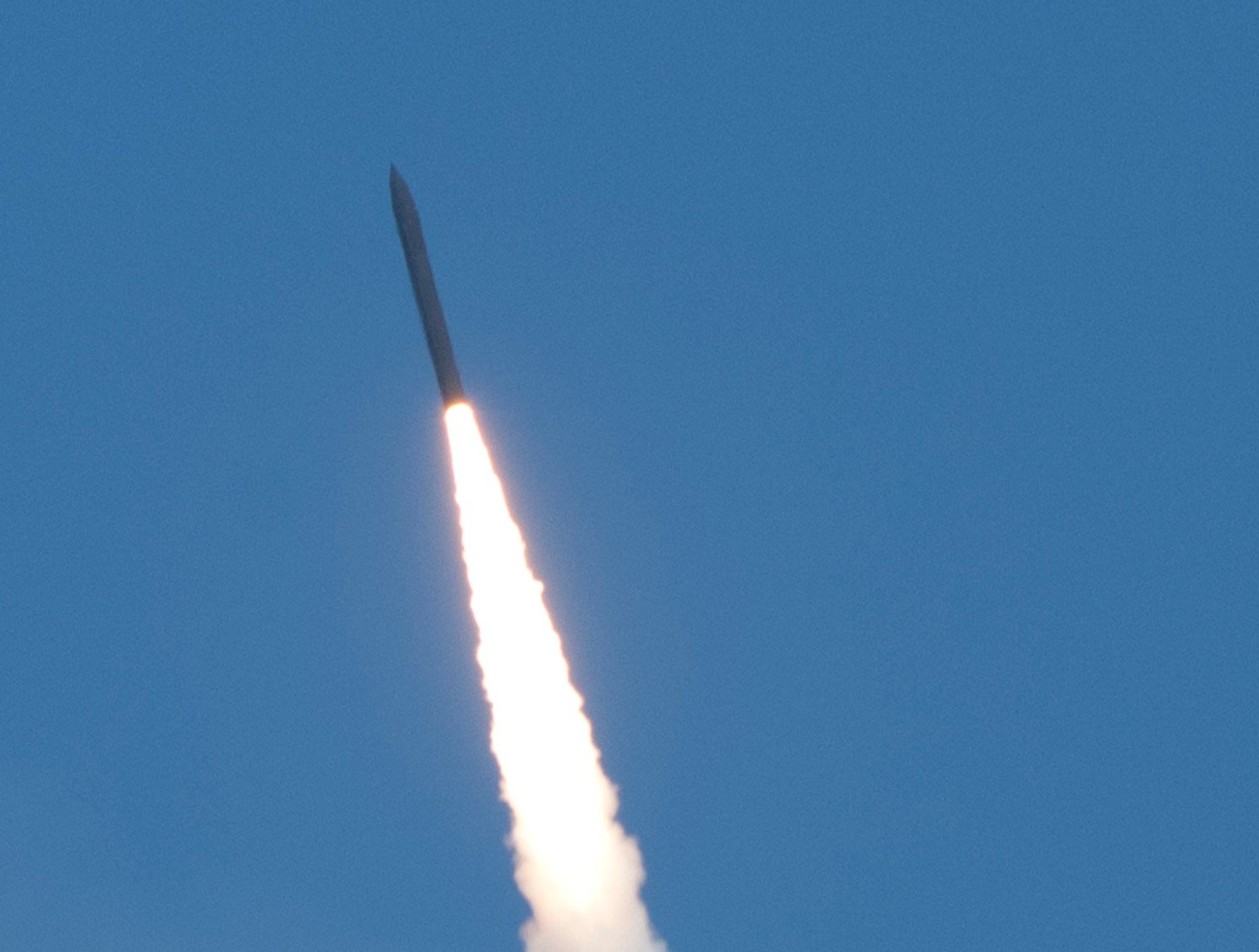 The Missile Defense Agency scored its first hit with a new type of interceptor in a Sunday simulated ballistic missile attack on the American homeland, the Pentagon announced.

The successful intercept is the first hit for Raytheon’s latest generation Exoatmospheric Kill Vehicle (EKV), after a series of failed intercepts and an upgrade to the EKV’s Capability Enhancement II.

“This is a very important step in our continuing efforts to improve and increase the reliability of our homeland ballistic missile defense system,” Missile Defense Agency Director Navy, Vice Adm. James D. Syring, said in a Pentagon statement.

The shot from Kwajalein was detected by the radar of guided missile destroyer USS Hopper (DDG-70). The targeting information was passed on to the 30th Space Wing at Vandenberg and control of the EKV was taken over by Army’s 100th Missile Defense Brigade at Schriever Air Force Base, Colo. The exercise also involed U.S. Northern Command, Joint Functional Component Command, Integrated Missile Defense and the Sea-Based X-Band Radar (SBX-1) 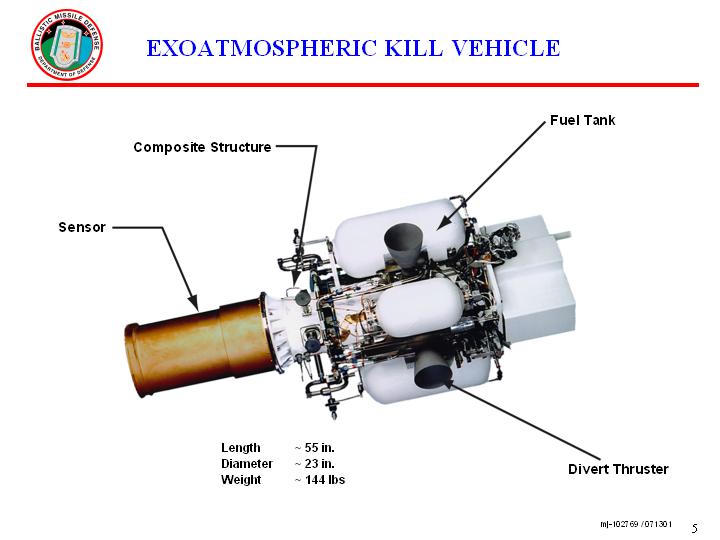 The 4.5 foot long EKV is propelled to the edge of space at hypersonic speeds and detects the missile with onboard sensors and maneuvers into position with onboard rockets.

According to Raytheon, speed is enough to destroy the offending ballistic missile.

The success of the test is a win for the MDA, Boeing and Raytheon, which have had a spotty record of successful GMD intercepts.

Since 1999 the GMD missed eight times in 16 attempts before the latest test — including two misses in a row in 2010, according to an October report in Space News.

According to the Government Accountability Office (GAO), the GMD program has cost more than $40 billion since its inception — or about three times the Navy’s annual shipbuilding budget.

GMD interceptors are based at Vandenberg and Fort Greely, Alaska.