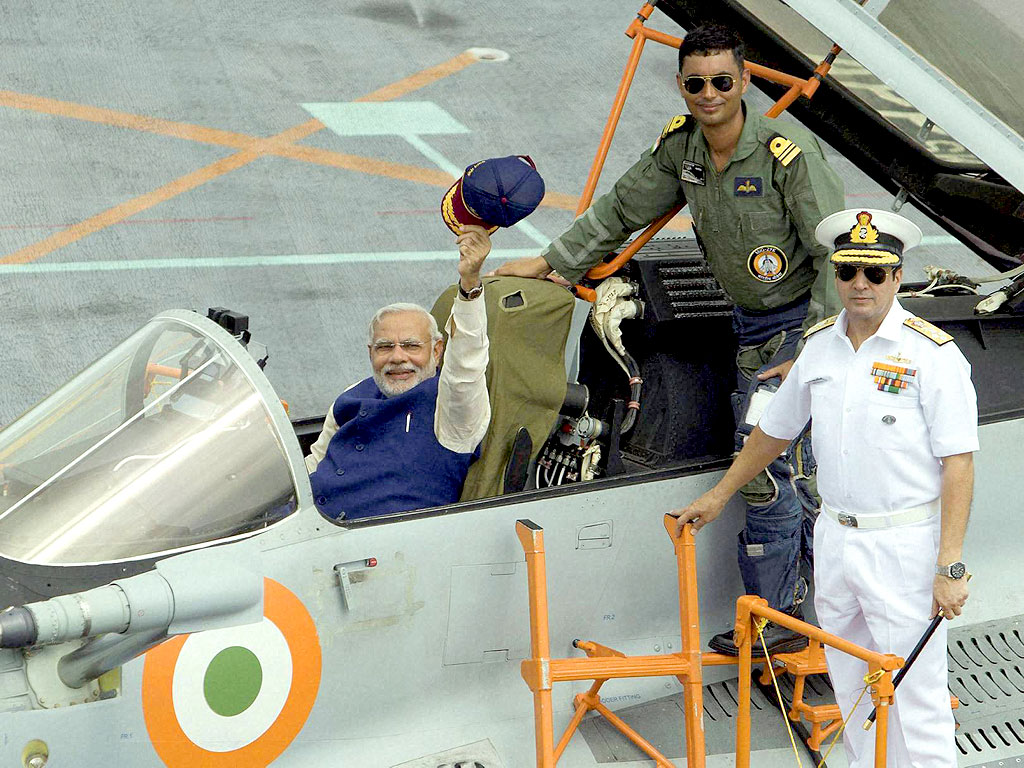 The Cabinet Committee on Security (CCS) could meet as early as Wednesday to approve the final glide path for India’s first domestically built carrier, according to a Wednesday report in The Times of India.

The planned injection of funds for INS Vikrant will take the ship into its second and third phases of construction following an initial investment of $585 million investment.

Vikrant’s keel was laid in 2009 and was launched in 2013 with about 75 percent of the 40,000-ton ship’s hull and deck complete, according to local press reports. 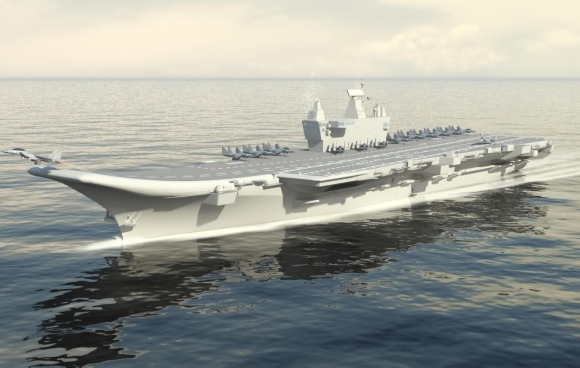 “The underwater work is finished. The superstructure, the upper decks, the cabling, sensors, weapons etc. have to be integrated now,” The Times quotes a Ministry of Defence source.
“Most of the equipment has already been ordered. It will be powered by four [General Electric] LM 2500 gas turbines.”

The plan to finish funding for Vikrant had been completed in 2013, but the previous government had not approved the expenditure. The carrier is not likely to be operational until after 2018, according to The Times.

The acceleration in funding follows a June 14 visit of Prime Minister Narendra Modi to the refit Russian carrier, INS Vikramaditya.

Modi spent several hours onboard Vikramaditya and posed for pictures in the cockpit of an Indian MiG-29K fighter.

The original goal of the domestic carrier program was — combined with the Russian-built Vikramaditya — to create two carrier battle groups for the Indian Navy.

India is in particular wary of Chinese influence in Asia. India’s carrier expansion is — in part — viewed as a hedge against the expansion of the People’s Liberation Army Navy (PLAN) blue water capabilities.