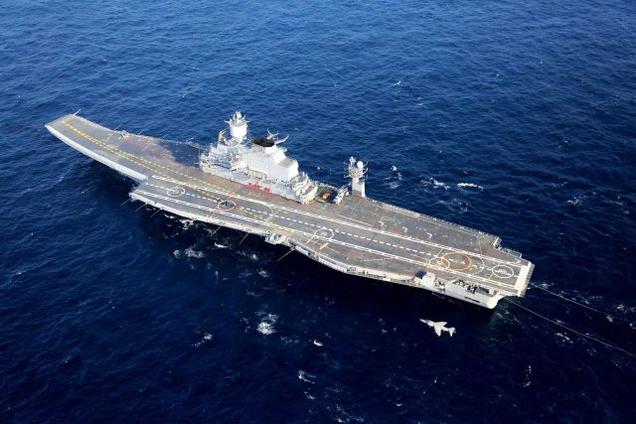 India’s newest aircraft carrier — INS Vikramaditya — is underway on an operational deployment, according to the new head of the Indian Navy said on Wednesday.

The former Russian Navy Kiev-class carrier was acquired for $2.33 billion over a decade of starts and stops and cost increases. 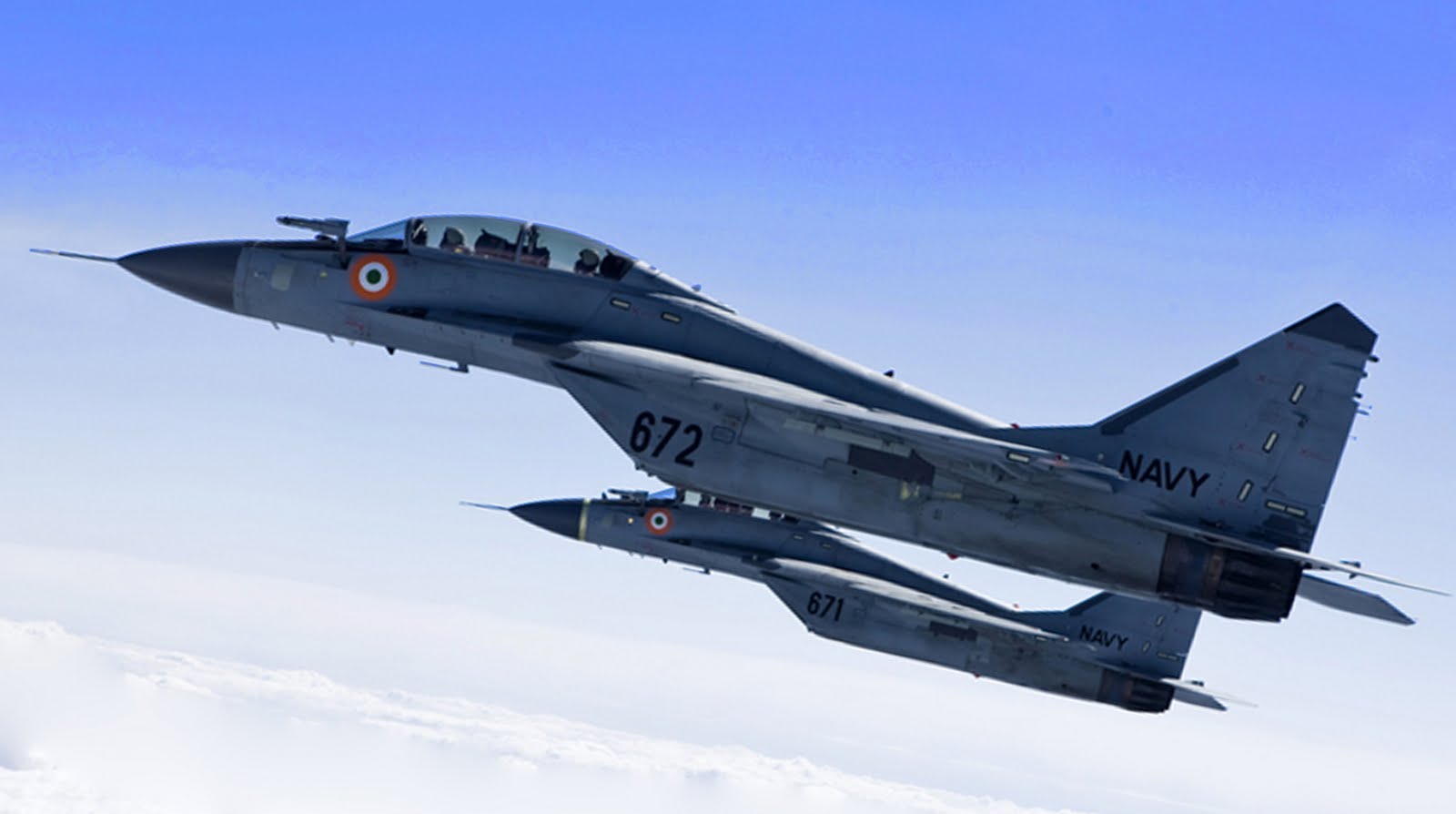 The Russian version of the carrier was designed with a formidable array of offensive weaponry, unlike American carriers which rely on their accompanying battle group for their defenses.

However, Vikramadityais sailing with out air defense guns, which will be installed in the carrier’s first refit, according to reports.