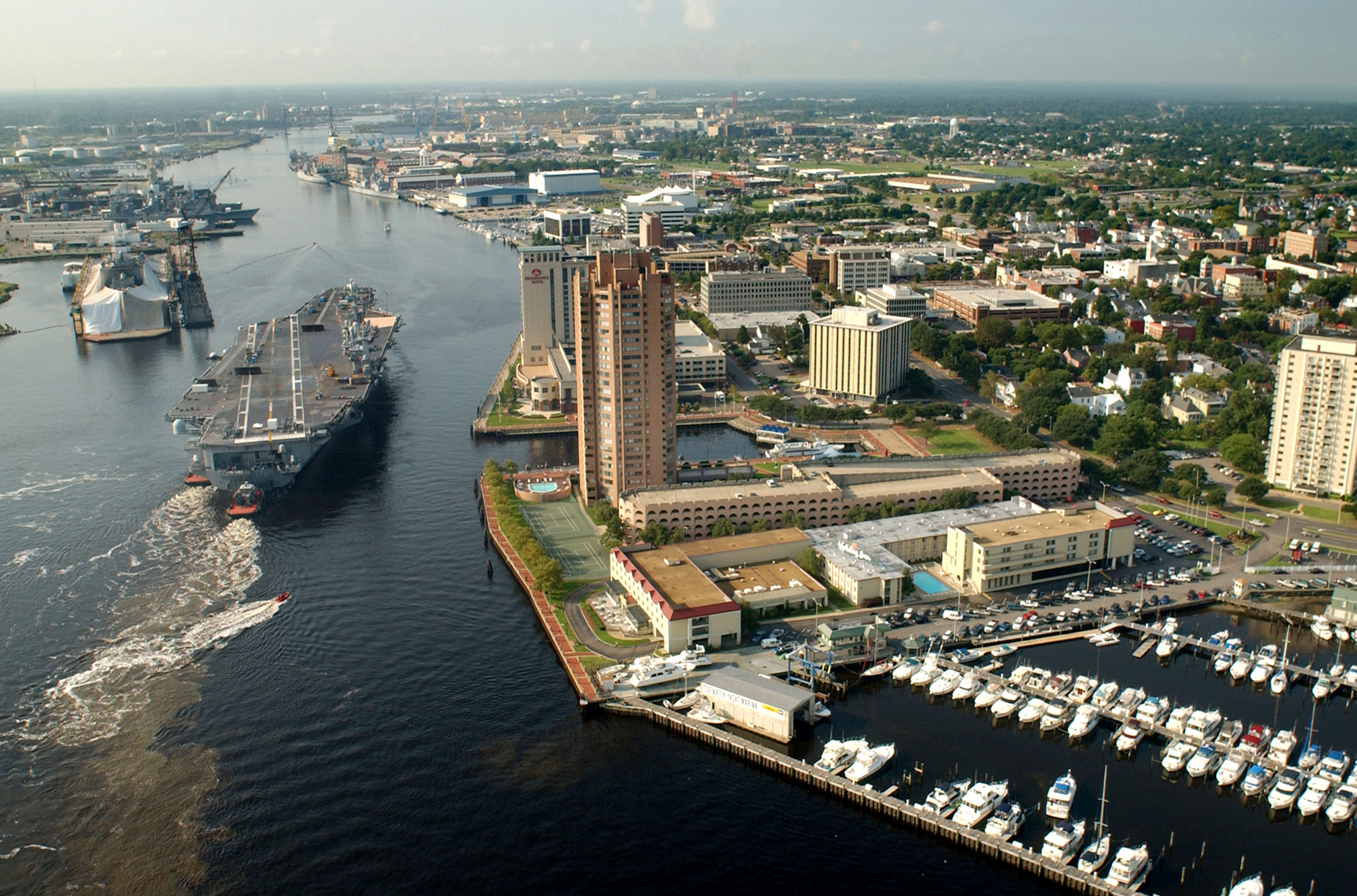 Naval Medical Center Portsmouth, Va. is on lockdown as authorities search for the suspect in a Friday morning stabbing.

“There was a stabbing of a naval service member outside of the Navy exchange at 9 a.m.,” a Navy official told USNI News on Friday.

The condition of the victim is not known.

No other details on the suspect were available as of this posting.

Local news is reporting the installation is in a so-called Code White posture.

The Navy has operated a hospital at the location since 1827. The medical center oversees about 4,300 sailors and civilian employees “in locations from Yorktown to Chesapeake to deliver healthcare to the 420,000 active duty members, family members and retirees living in Hampton Roads,” according to information from the Navy.