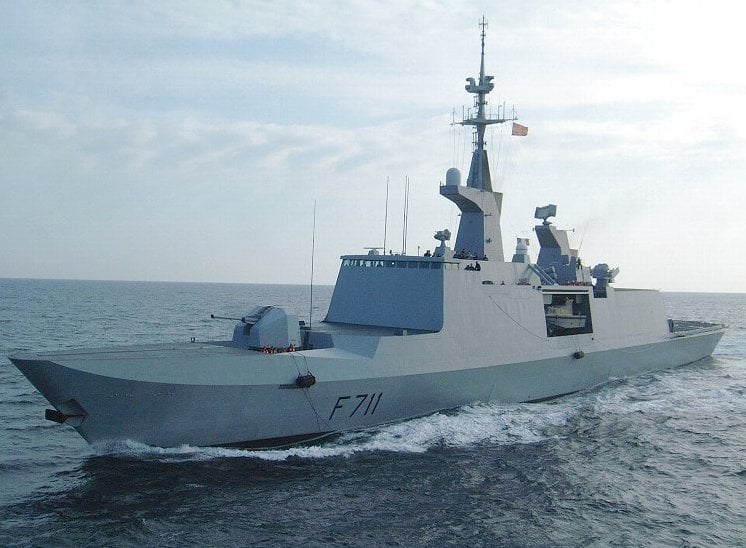 A French frigate entered the Black Sea on Wednesday, growing the number of NATO surface warships in the region to three, according to a ship spotting blog and Russian press reports.

In reaction to the increased NATO naval presence in the region, Russian officials said they would begin to fly more air patrols over the Black Sea.

“During the flights, combat training is carried out to provide surface image coverage in the neutral waters of the Black Sea,” state run RIA Novosti quoted a military source on Wednesday.

“We talk of an unmotivated presence in the Black Sea of NATO ships of non-Black Sea states – the United States and France.”
The flights will be flown primarily by 1970s era Sukhoi Su-24 Fencer tactical fighters, according to the RIA Novosti report.

A Fencer buzzed the guided missile destroyer USS Donald Cook (DDG-75) in April in what the Pentagon called a “provocative and unprofessional Russian action.”

U.S. and NATO ships have had a rotational presence in the Black Sea since the 2014 Olympics in Sochi, Russia.

Ships have remained in the region as part of an ongoing presence and reassurance mission for Western allies.

All warships from countries without a coast on the Black Sea operate under the so-called 1936 Montreux Convention Regarding the Regime of the Straits.

Montreux rules call for foreign warships to depart after 21 days.