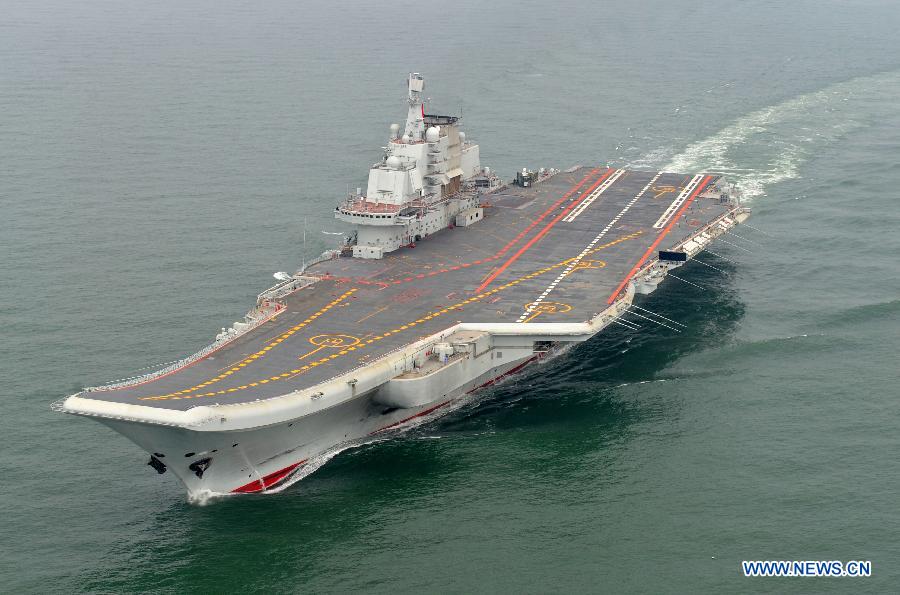 The Taiwanese military will train to repel an attack from China’s Liaoning aircraft carrier and its battle group as part of a planned May exercise, according to local press reports.

The simulated sea assault from the Liaoning battle group will be part of Taiwan’s large scale Han Kuang military exercise which will simulate a full scale war against the island country, according to a Wednesday report in Taipei Times quoting an unmanned Taiwanese defense official.

The focus of the carrier assault in the exercise will be part of a synthetic portion of the war game, which will inform real world maneuvers from computer simulations in a later series of live fire exercises in September, according to the report.

“In response to the reports, the MND said on [Wednesday] that the exercise was designed with the objective of obtaining ‘relevant parameters to define the country’s defense plans.’ The statement stopped short, however, of confirming or denying the inclusion of a simulated carrier attack,” according to a Friday report in Jane’s Defence Weekly.

Though unconfirmed by the MND, the simulation fits into the scope of previous Han Kuang exercises.

In years past, the exercise have centered on a Chinese cyber attack and amphibious invasion of Taiwan.

The 55,000-ton Liaoning is a former Ukrainian-built, Soviet-era ship China has been using to learn the basics of operating a carrier ahead of a planned domestic carrier construction program.

In January, the ship completed a month-long training event in which it operated with several other People’s Liberation Army Navy (PLAN) ships, including amphibious assault ships.