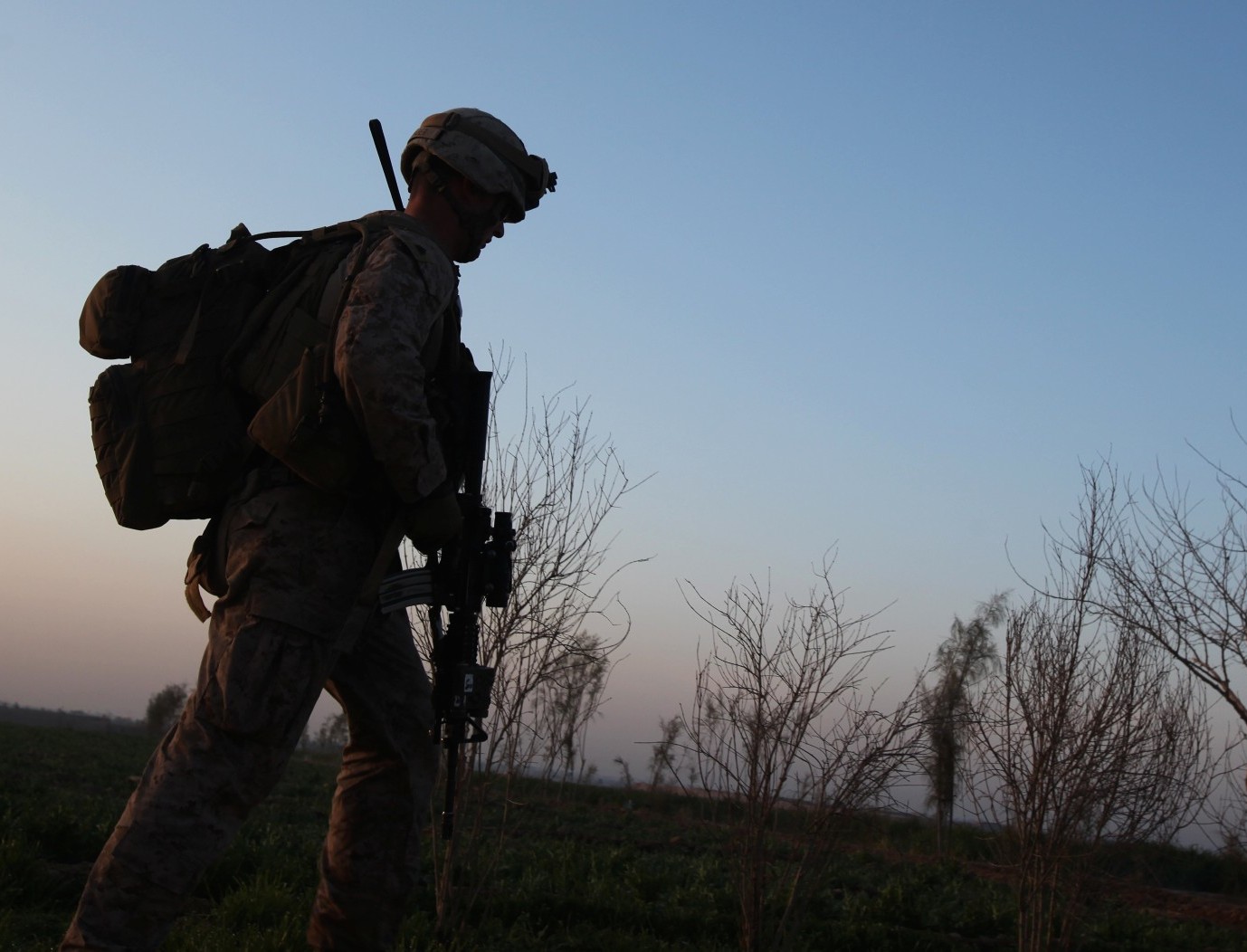 The Marine Corps is preparing for its new normal with a force of 175,000, that plans to operate under the constraints of sequestration, the assistant commandant of the U.S. Marine Corps, told a key Senate subcommittee on Wednesday.

Testifying before the Senate Armed Services Readiness Subcommittee, Gen. John Paxton said under that scenario there would be decreasing readiness in training and equipment for Marines other than the first to go and those next in line, and “we will pay for it” in combat that “could result in more casualties.”
During the surge to support operations in Iraq and Afghanistan, the Marine Corps end strength reached 202,000. He said the optimal size of the Marine Corps would be 186,800, but the sequestration-required cuts would put it at 175,000 in Fiscal Year 2019.

Sen. Jeff Sessions (R-Al.) said, “We’re going to have to have accounting on this [175,000] number” to see if there were ways to move the end strength higher and still modernize the force.
With whatever relief the Marine Corps receives from sequestration, Paxton said, it will “buy back . . . near- and mid-term readiness.”

Paxton sounded a cautionary note on the F-35 fighter reaching initial operating capability (IOC) by July 2015 because of continuing software problems. Lt. Gen. Kenneth Glueck, deputy commandant for combat development and integration, said, “If software is not developed, we will not declare IOC.”

Paxton added, “This is still going to be conditions based . . . before we do any declarations.”
Looking at the amphibious combat vehicle’s (ACV) development, Paxton said the Marine Corps expected the replacement for the 40-year-old amphibious assault vehicle (AAV) to be ready in seven years. “We have indeed captured the lessons” from earlier attempts to replace the vehicles.

Glueck said the four contractors’ recent demonstrations of their vehicles’ capabilities in Nevada were promising and that they were superior to existing vehicles in force protection and more survivable in attacks using improvised explosive devices.

The Marine Corps streamlined delivery plan would upgrade 392 of the existing AAV’s to make them more survivable and offer better protection for those being taken ashore. The next step would be to buy 200 ACVs and follow that purchase with another buy of enough vehicles to transport 10 infantry battalions.
The final phase would be to see if there have been the technological breakthroughs to raise the high water speed of the vehicle up to 21 knots at an affordable cost, Paxton said. Present speeds vary between 4 and 6 knots.

Paxton described the Marine Corps as a middleweight fighter, capable of boxing up in weight “to fight with our Army brethren” in prolonged combat but also capable “for immediate crisis response.”
Saying he agreed with a recent letter from a number of retired Marine Corps generals, Paxton said to meet combatant commanders’ requirements there would need to be 54 ships in the amphibious fleet, but the nation has 33 now assigned and even with that number there is difficulty in keeping those ships ready.
“The pressing thing is to get their work in the yard . . . and get them out on a short fuse” when needed as they were in response to the typhoon in the Philippines, Paxton said.

“We would never say no to another ship,” he said about adding a 12th LPD-17, but “the challenge is cost [at] $2 billion, plus it’s unsustainable” without affecting other parts of the Navy’s shipbuilding program, he said.

In answer to a question about expanding opportunities for women, Paxton said, “We will be in a deliberative, measured response” in both its exception to policy arrangements in units that were formerly closed to female Marine and in analyzing requirements for 30 military specialties closed to women. “We’re going to open up the books and look at all those requirements.”