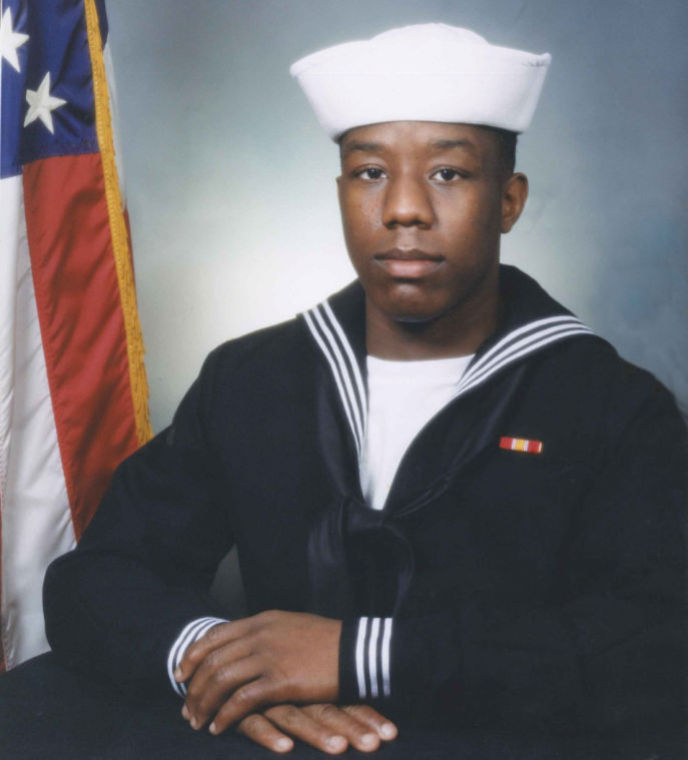 The Navy has identified the sailor who was slain onboard USS Mahan (DDG -72) in a shooting on Monday while the ship was pierside at Naval Station Norfolk, Va.

Master-at-Arms 2nd Class Mark A. Mayo died after coming to the aid after the petty officer of the watch was assaulted by a civilian who came on the ship’s quarterdeck at about 11:20 EST on Monday.

“Mayo, serving as the chief-of-the-guard, rendered assistance after seeing the suspect board the ship,” according to a Wednesday statement from the service.
“Mayo put himself between the gunman and the petty officer of the watch and as a result was fatally wounded.”

The Navy has still not identified the civilian who came on the ship or how they gained access to the base.

The service originally said the civilian had some level of access to the installation but later backed off the assertion.

In addition to the ongoing NCIS investigation, U.S. Fleet Forces Command is starting a second investigation into the incident led by Rear Adm. Jeffrey Harley, current president of the Board of Inspection and Survey (INSURV).

“This investigation will be a comprehensive examination into the circumstances surrounding the
Naval Station Norfolk shooting, to include a review of applicable policy, programs and
implementation,” read a Wednesday statement from Fleet Forces.

Mahan is a ballistic missile defense (BMD) ship and was part of a four ship force that was prepared to launch Tomahawk land attack missile strikes on Syria in response to the use of chemical weapons in 2013.