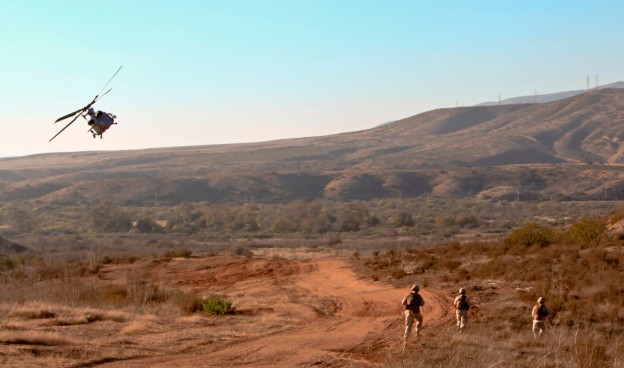 Four Marines were killed in a Wednesday accident at a range on Camp Pendleton, Calif., officials at the base told USNI News on Thursday.

The Marines were on a range maintenance operation at the base’s Zulu impact area when the accident occurred at around 11 a.m. PST, base spokesman Lt. Ryan Finnegan said.
“The cause of the accident is under investigation,” Finnegan said.

A NBC report said the deaths were due to detonation unexploded ordnance.

The Zulu impact area is where ordinance from artillery, mortars and fighters strike during training.

The names of the victims will likely be released on Friday, Finnegan said.