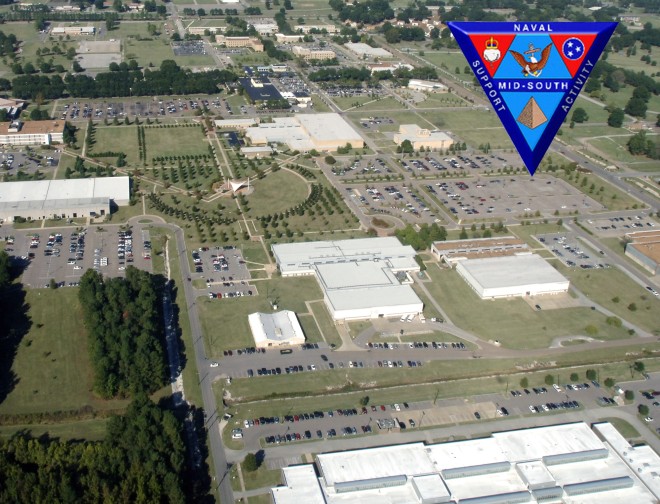 A suspected shooter is in custody after injuring two members of the Tennessee Army National Guard at a Guard facility at Naval Support Activity Mid-South in Millington, Tenn., Navy officials told USNI News.

The shooting was first reported at 1:47 p.m. EST, the Navy said. The suspect is also a member of the Guard.

NSA Mid-South was briefly on lockdown following the first reports of shots fired. The base is home to Navy Personnel Command and employs about 7,500 people.

The Army National Guard has some facilities on the installation, Navy officials told USNI News.

“The shooting took place in a building on Attu west of Hornet on the north side of Navy Road. Authorities were trying to determine jurisdiction because it’s in the city of Millington but it’s a state-owned building on federal property,” according to a report in The Memphis Commercial Appeal.