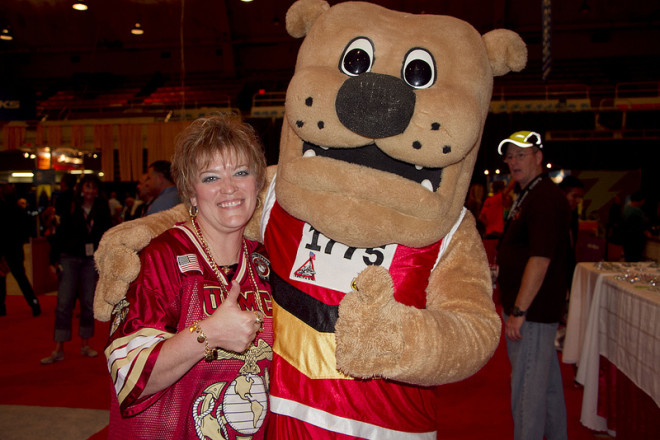 The iconic Marine Corps Marathon will be proceed as originally scheduled according to a Thursday statement from event organizers.

The recently abated government shutdown threatened to cancel the event. Much of the course passed through land overseen by the National Park Service — who were subject to furloughs due to the government shutdown, according to a report in the DCist blog.

“The problem stemmed, in part, from the race’s course, which takes place on quite a bit of National Park Service property. Thankfully, the shutdown ended last night and now 30,000 runners can breathe a sigh of relief,” according to the blog.

Early on Thursday the race organizers issued a statement to runners that the race was back on.

“A special thank you to MCM and MCM10K participants for your patience during the recent period of uncertainty. It is with great pleasure that the MCM can officially announce we are on. We are SO on. See you at the start line!” read a statement on the marathon’s website.