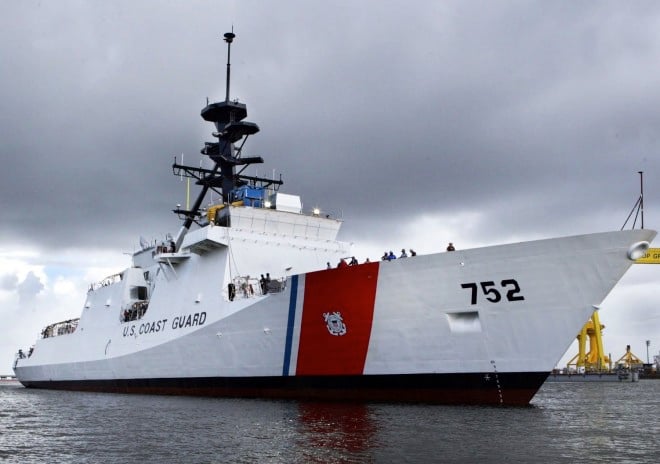 Huntington Ingalls Industries has begun fabrication on the sixth of a planned eight Legend-class National Security Cutters for the U.S. Coast Guard on Tuesday, according to the company.

The start of fabrication follows a May $487.1 million construction contract award for the sixth NSC at HII’s Ingalls Shipbuilding yard in Pascagoula, Miss.

“Our shipbuilders have a great jump start on the construction of this ship as we have already cut and processed more than 400 tons of steel for NSC 6,” said Jim French, Ingalls’ NSC program manager in a statement.

Ingalls has delivered three ships to the Coast Guard and his working on the next three.

The NSC is a 4,500 long ton ship planned to replace the Hamilton-class cutters that entered the Coast Guard inventory in the late 1960s.
Unlike Navy ships, NSCs are designed to operate independently for long periods without resupply. Under a rotational crew plan the ships can be forward deployed for up to 230 days without returning to homeport.