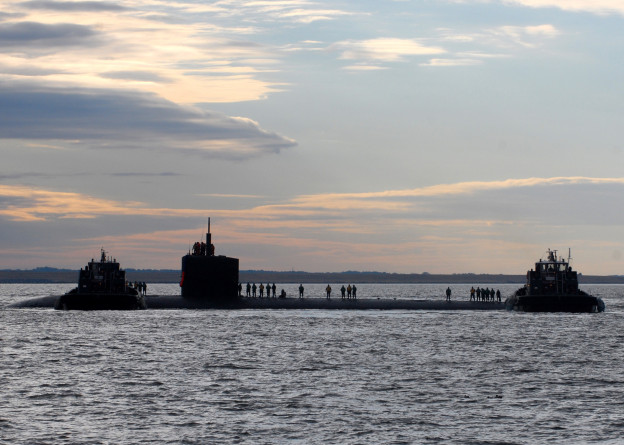 A sailor killed Saturday after failing off a pier-side submarine in Norfolk, Va. has been identified, Navy officials told USNI News on Monday.

Sonar Technician Submarine Seaman Rolando Acosta, 21, of Plainview, Texas was on watch on the deck of the Los Angeles-class attack submarine USS Boise (SSN-764) when he apparently fell into the water on Saturday, Lt. Tim Hawkins with Submarine Group 2 in Groton, Conn. said.

The Navy recovered Acosta’s body from the water later that day.

Acosta was on his first submarine cruise after enlisting in the Navy in January of 2012. Acosta reported to Boise in December.

The death of Acosta is still under investigation by the navy.