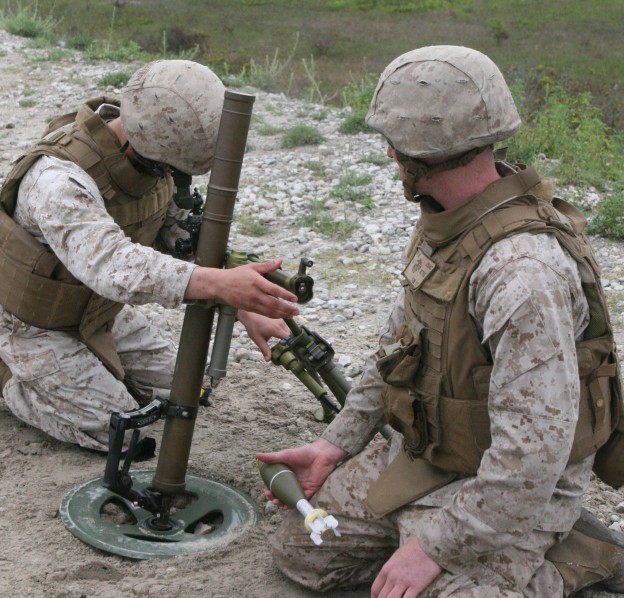 The U.S. Marine Corps is blaming a fatal March mortar accident that killed seven Marines on ‘human error,’ service officials told USNI News.“Marines employing one of the mortars did not follow correct procedures, resulting in the detonation of a high explosive round at the mortar position,” read the statement from 2nd Marine Division Public Affairs.
“The investigation also determined that the mortar section had not conducted appropriate preparatory training leading up to the live-fire event.”

Following the findings of the investigation, the Marines have reauthorized the use of the 60mm mortar system, 1st Lt. Peter Koerner with the 2nd Marine Division told USNI News on Wednesday.

Use of the M224A1 60mm mortar had been suspended following the results of the investigation.

“The system and ammunition were found completely safe for Marines to use,” he said.

The Marines — assigned to 1st Battalion, 9th Marines, based in Camp Lejeune, N.C. — were training at Hawthorne Army Depot, Nev. on March, 18 when the explosion killed the seven Marines and injured eight other service members.
Brig. Gen James Lukeman — 2nd Marine Division commander — relieved two officers and senior enlisted Marine as a result of the investigation. 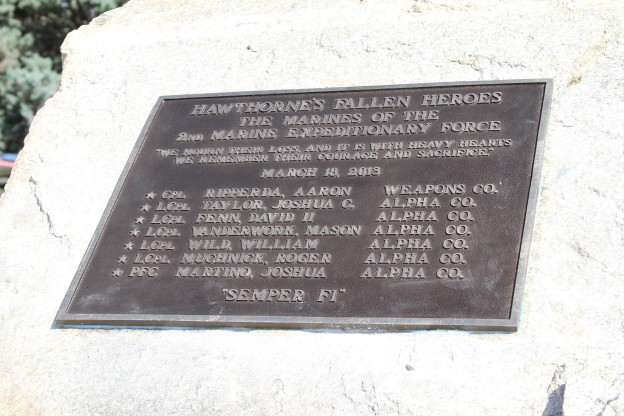 Names of the Marines killed in a March. 18 2013 mortar accident. US Marine Corps Photo