Three aircrew killed in the Monday crash of an EA-6B Prowler were all graduates of the U.S. Naval Academy, according a Wednesday message from USNA superintendent, Vice Adm. Michael Miller.

“It is my sad duty to report that on Monday morning, the Naval Academy lost three of our alumni in an aircraft accident in Eastern Washington,” wrote Miller in the message to faculty, staff and students. 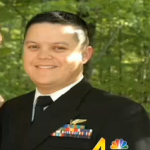 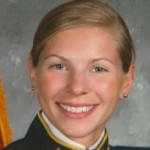 Lt. j.g. Valerie Cappelaere Delaney, 26, Naval Aviator from Ellicott City, Md. graduated with merit in 2009 with an Aerospace Engineering major and was active in the women’s lacrosse program & Glee Club. 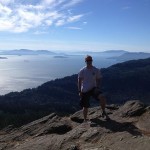 “I’m proud to have called these young officers shipmates, “ wrote Miller.
“The Brigade of Midshipmen flag will be flown at half-mast in their honor following the return of the Brigade.”

The crew of the Prowler was attached to Electronic Attack Squadron VAQ-129 based in Naval Air Station Whidbey Island, Wash. The fleet replacement squadron served as a schoolhouse for new electronic warfare pilots flying the Prowler and the successor EA-18G Growler electronic attack aircraft.

Prowler operations at VAQ-129 are currently suspended pending the investigation into the crash as of Wednesday.