A U.S. warship has conducted a freedom of navigation operation near Chinese holdings in the South China Sea, a U.S. defense official confirmed to USNI News. END_OF_DOCUMENT_TOKEN_TO_BE_REPLACED

A Chinese Air Defense Identification Zone (ADIZ) over the South China Sea would ratchet up regional tensions and be ignored by U.S. forces, said the head of the U.S. military forces in the Pacific during a press conference at the Pentagon on Thursday. END_OF_DOCUMENT_TOKEN_TO_BE_REPLACED 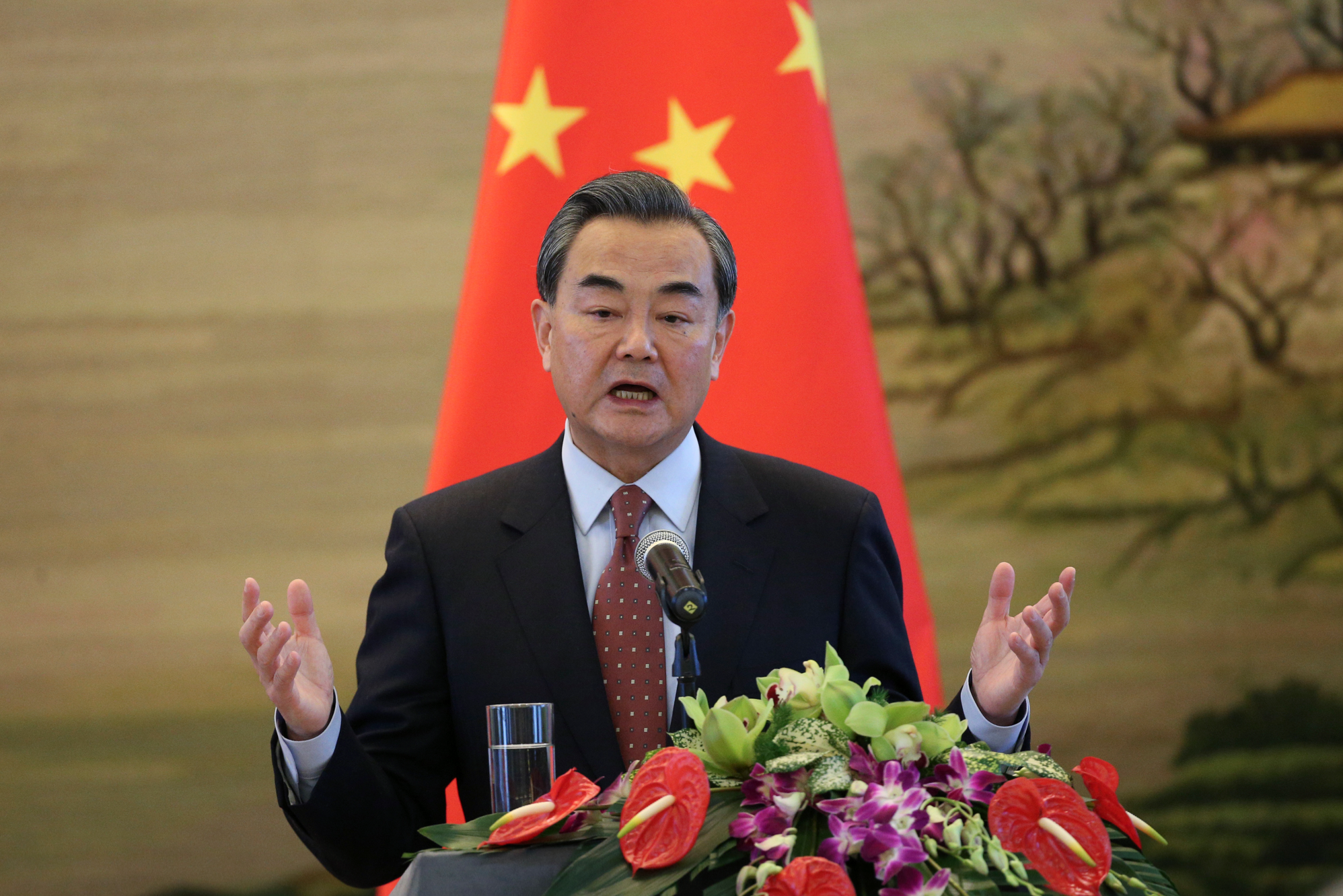