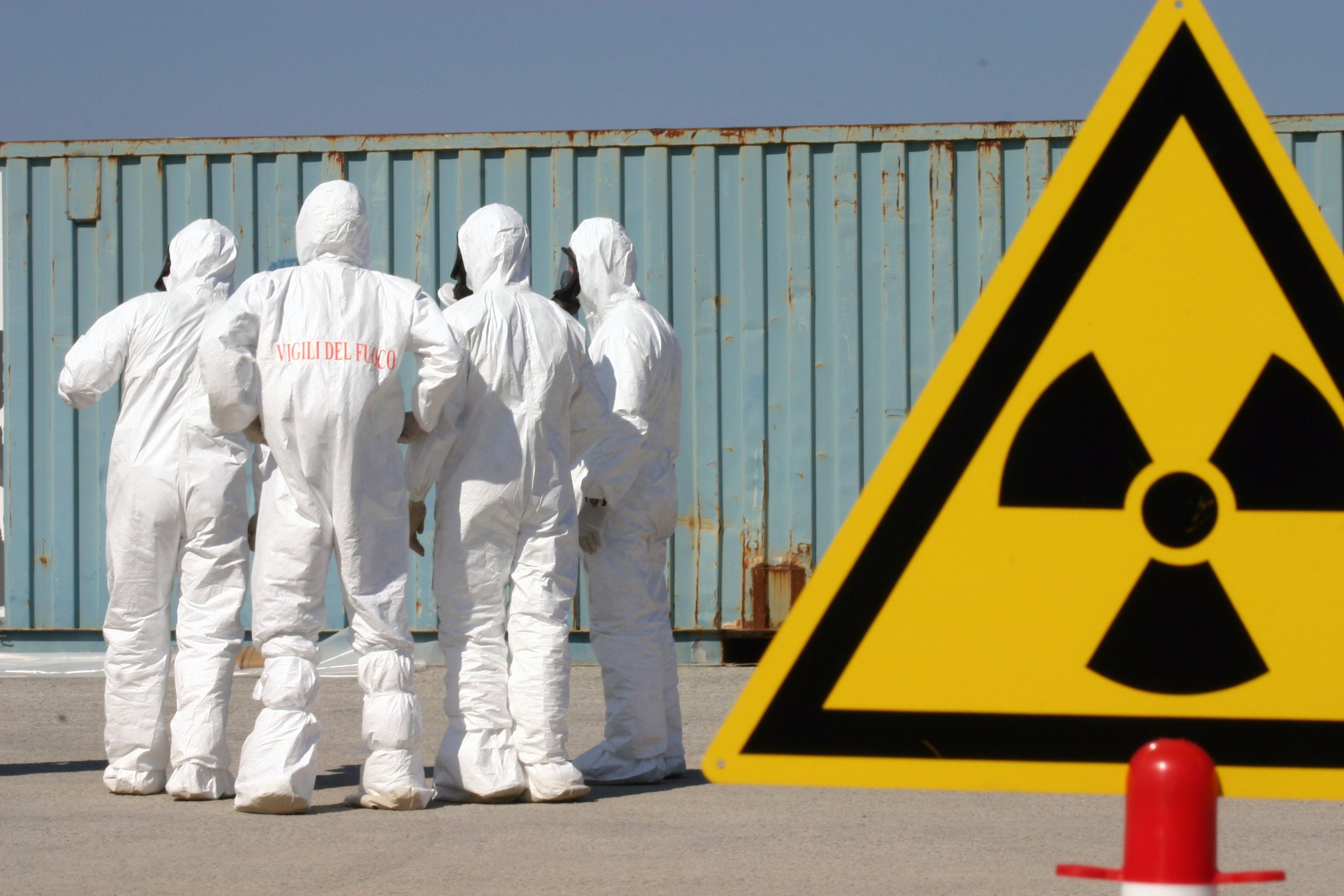 Italian firefighters dressed in chemical, biological, radiological (CBR) suits set up a perimeter of signs around a container suspected of carrying weapons of mass destruction (WMD) during a US led exercise in 2004. US Navy Photo

The following is the Department of Defense Strategy for Countering Weapons of Mass Destruction, released on Monday. END_OF_DOCUMENT_TOKEN_TO_BE_REPLACED 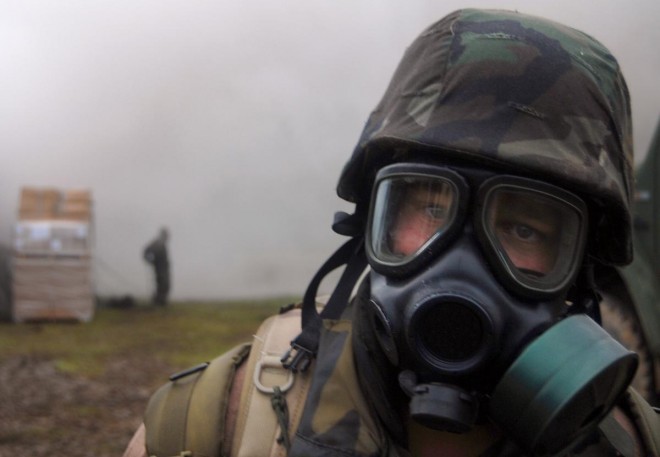