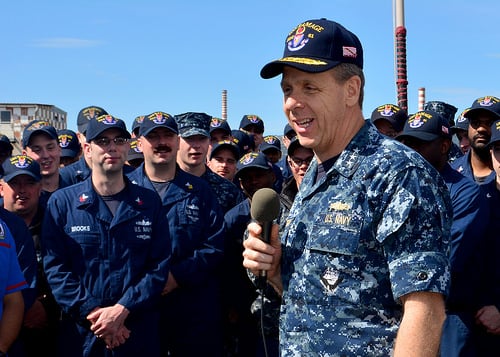 The former commander of U.S. 6th Fleet has formally taken charge of U.S. Fleet Forces Command on Friday, according to a statement from the command. END_OF_DOCUMENT_TOKEN_TO_BE_REPLACED 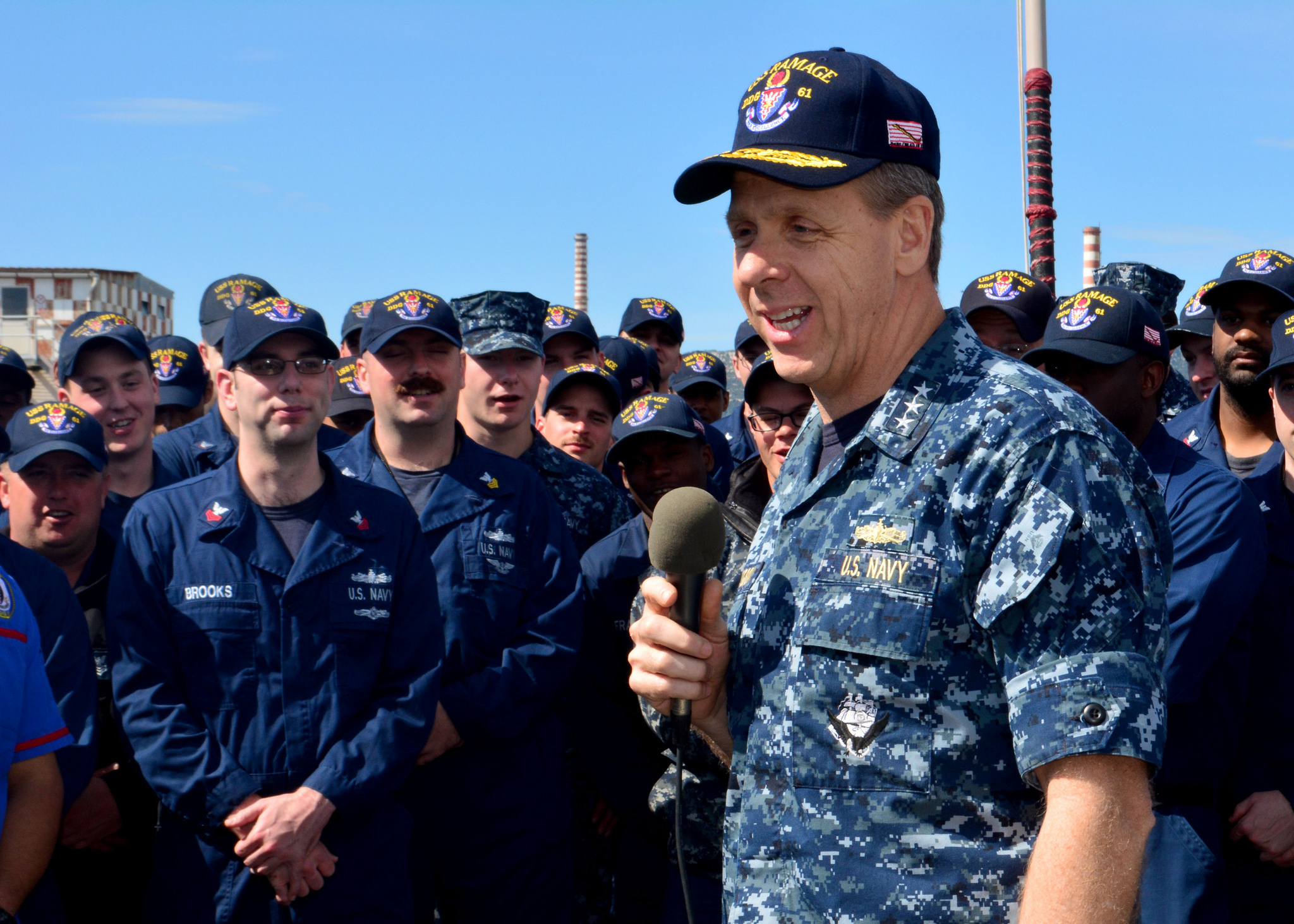 The current commander of U.S. ships in Europe and Africa has been nominated to lead the Navy’s Fleet Forces Command, the Pentagon announced on Monday. END_OF_DOCUMENT_TOKEN_TO_BE_REPLACED