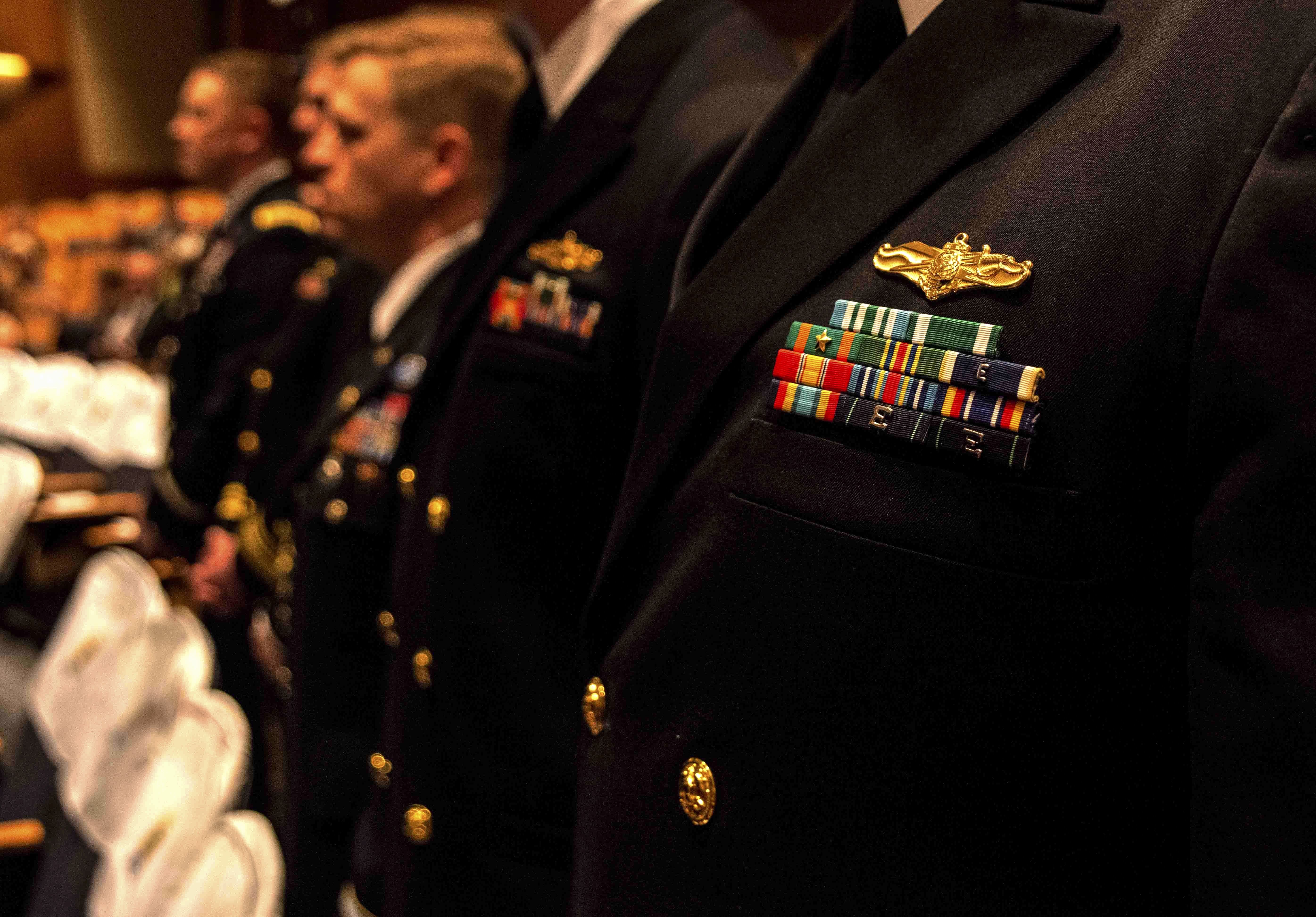 The Navy’s higher education programs are still developing COVID-19 mitigation strategies for fall classes – a little more than a month before officers and midshipmen start arriving at campuses. END_OF_DOCUMENT_TOKEN_TO_BE_REPLACED 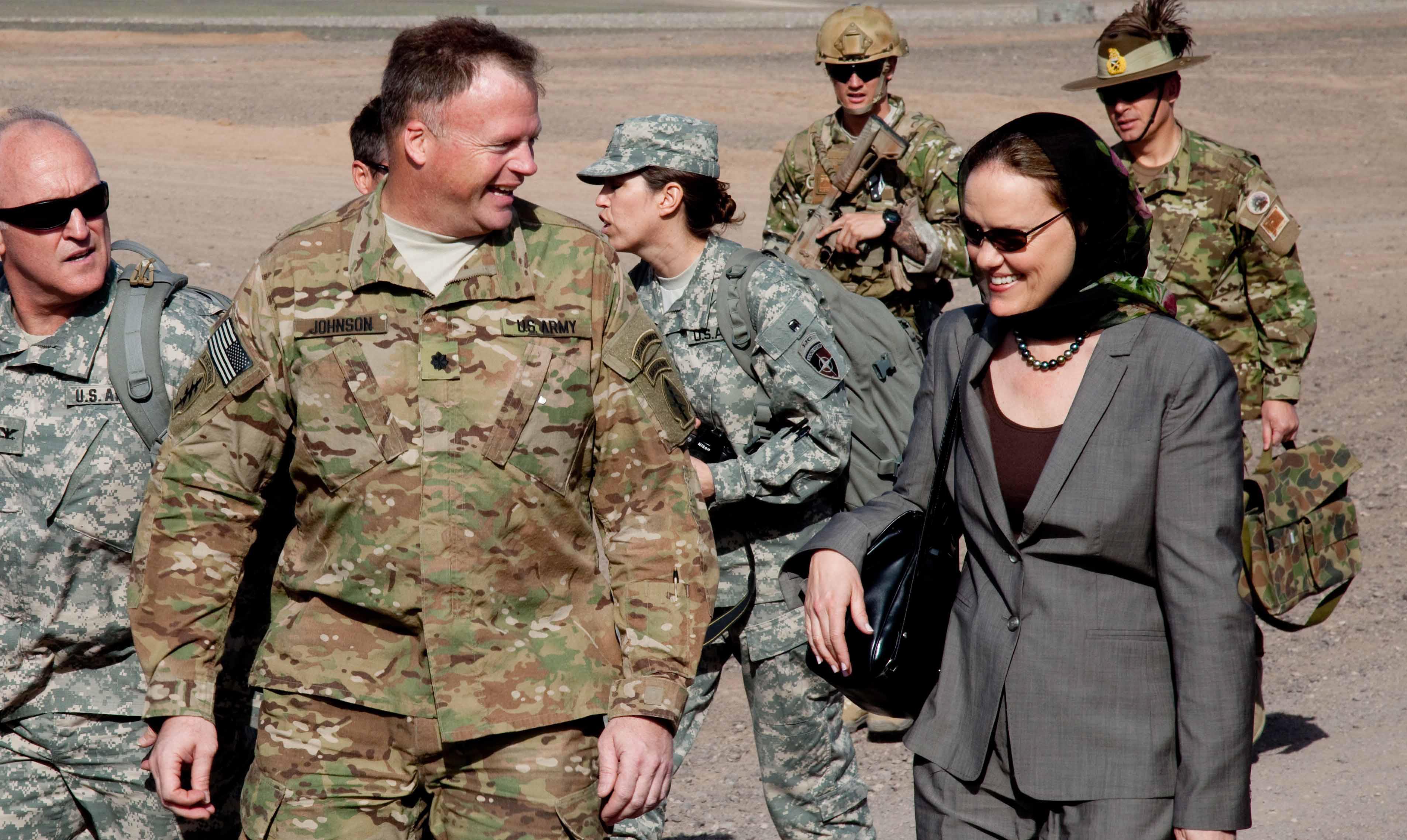 U.S. NAVAL ACADEMY — The next president of the United States should act quickly to undo sequestration and create a defense budget that allows for smart long-term planning and investment, a former under secretary of defense for policy said today. END_OF_DOCUMENT_TOKEN_TO_BE_REPLACED

The following is a selection of former U.S. Naval Academy football players who played for the NFL after their college careers. END_OF_DOCUMENT_TOKEN_TO_BE_REPLACED 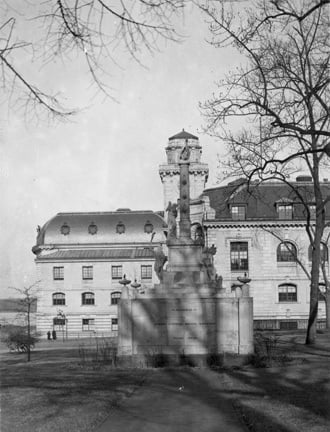 The following is from the January, 1972 issue of Proceedings.
For 112 years, the Tripoli Monument has stood on the grounds of the U. S. Naval Academy in Annapolis, but its unique and tumultuous history began long before 1860. END_OF_DOCUMENT_TOKEN_TO_BE_REPLACED

The following was excerpted from the U.S. Naval Institute conference report.

Opening the U.S. Naval Institute’s 2012 annual history conference “The History and Future Challenges of Cyber Power” at Alumni Hall on the grounds of the U.S. Naval Academy with the morning keynote segment was former Vice Chairman of the Joint Chiefs of Staff retired Gen. James Cartwright. 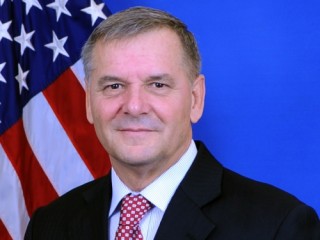 Cartwright was regarded as the Pentagon’s top thinker on cyber warfare during his stint as the vice chairman. In his remarks, Cartwright emphasized why the cyber landscape is important – it is a medium that lies between sanctions and military power.

“The tools available to a president or nation in between diplomacy and military power were not terribly effective,” Cartwright explained. “And so from my perspective at that time what I was looking for was a set of tools that had broad range capability, had no regard really for strategic depth and could be used in a way that would make a more logical transition, may even avoid the use of kinetic force to reset diplomacy, reestablish the ability to negotiate with whoever you’re working with. So we were looking for a way to fill the gap.”

Some of the methods Cartwright had said he looked at were electromagnetic pulse, directed energy, electronic warfare and cyber – all speed-of-light means used to extend the life of the diplomatic activities.

“We need to be able to work at no strategic depth and very large strategic depth,” Cartwright said. “Speed-of-light weapons were well suited for those kinds of problems. That was really at the heart of what we were trying to get accomplished.”

END_OF_DOCUMENT_TOKEN_TO_BE_REPLACED

Mitnick spoke following the Oct. 16, 2012 History Conference: The History and Future of Cyber Power hosted by the U.S. Naval Institute and the U.S. Naval Academy.