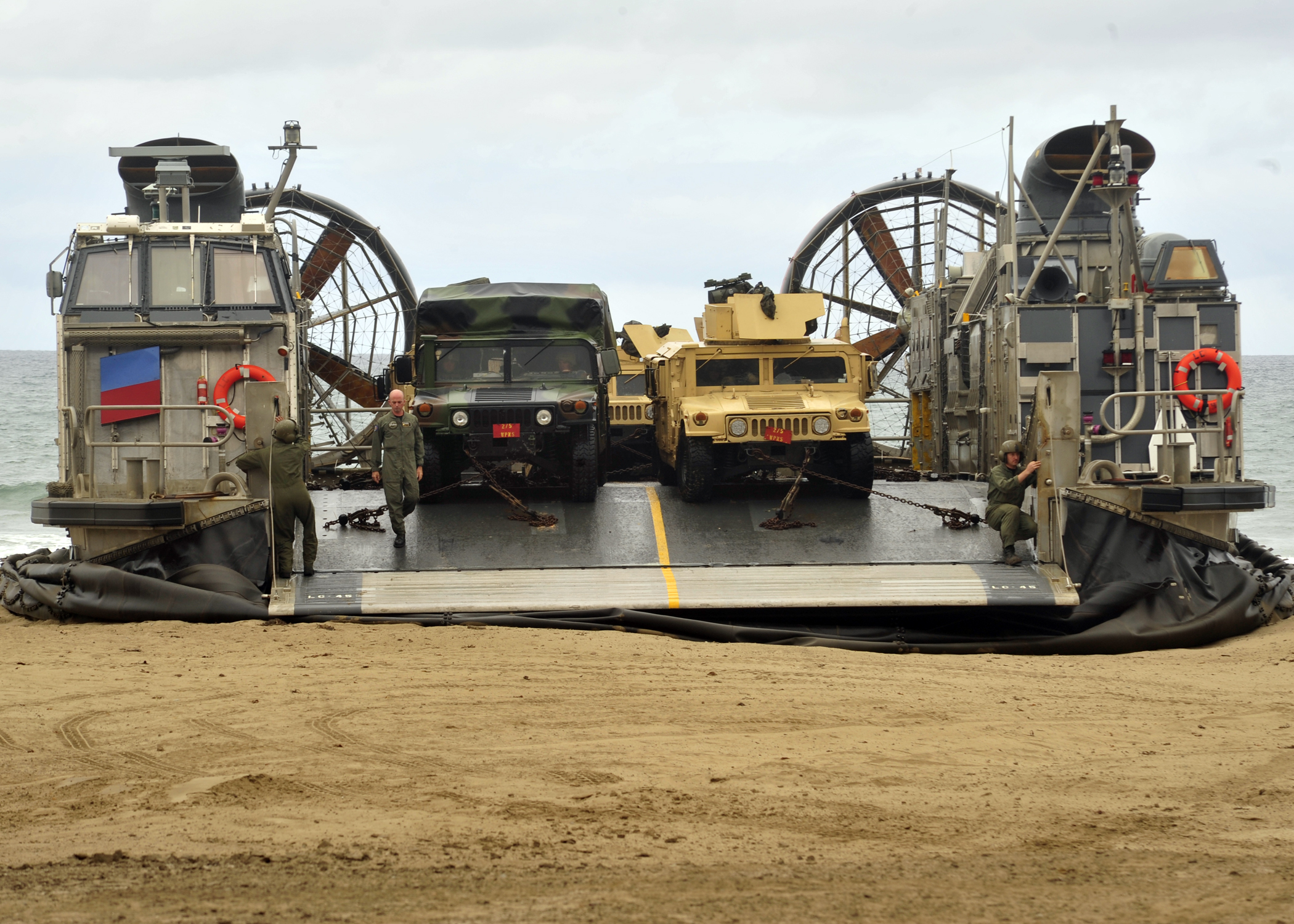 The Defense Department made cuts from several big acquisition programs out of necessity, with a pair of decisions affecting the Pentagon’s Fiscal Year 2017 budget request coming in the months and weeks before the request was due, the DoD comptroller told reporters on Tuesday. END_OF_DOCUMENT_TOKEN_TO_BE_REPLACED 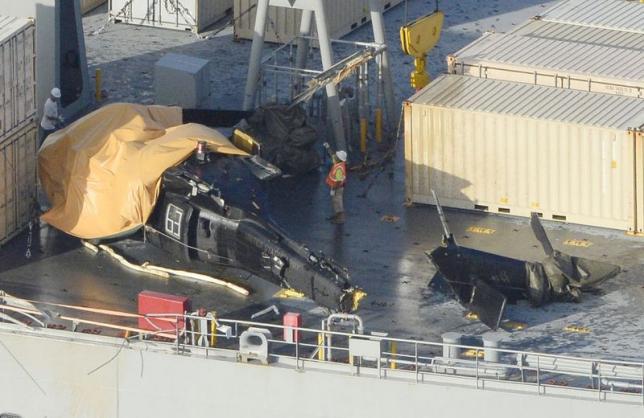 A damaged U.S. Army helicopter rests on the deck of the USNS Red Cloud off Okinawa island, southern Japan on Aug. 12, 2015. Kyodo Photo

The Army UH-60 Black Hawk helicopter that crashed aboard the USNS Red Cloud (T-AKR-313) on Wednesday was demonstrating its special operations capabilities to the Japan Ground Self-Defense Force at the time of the incident, U.S. Forces Japan announced. END_OF_DOCUMENT_TOKEN_TO_BE_REPLACED