The following is the May 24, 2021 Congressional Research Service report, Navy Ship Names: Background for Congress. END_OF_DOCUMENT_TOKEN_TO_BE_REPLACED

JOINT BASE PEARL HARBOR-HICKAM AND ABOARD HMAS ADELAIDE OFF THE COAST OF HAWAII – The biennial Rim of the Pacific (RIMPAC) exercise wraps up in Hawaii this week after giving 25 participating nations a chance to work with partners they couldn’t otherwise afford to collaborate with, perform roles they otherwise would struggle to learn and perform naval missions at a scale unseen anywhere else in the world. END_OF_DOCUMENT_TOKEN_TO_BE_REPLACED

The following is a comprehensive report on the Navy’s autonomous undersea vehicle report outlining its plans to 2025. It was delivered to Congress on Feb. 18, 2016. END_OF_DOCUMENT_TOKEN_TO_BE_REPLACED 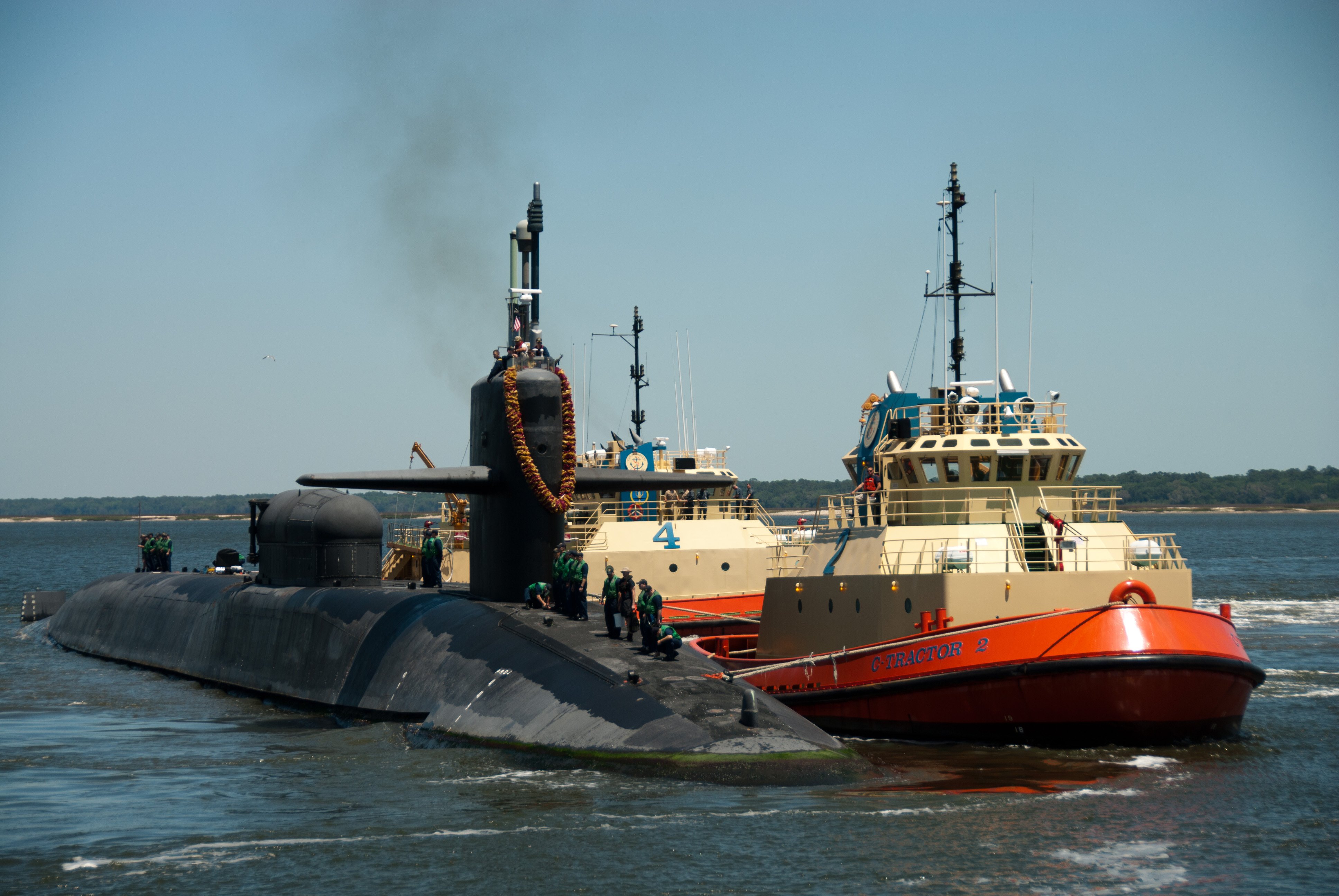 Washington, D.C. — Targeted investments in improving weapons and decoys could propel the U.S. submarine fleet to be the underwater answer to anti-access and area-denial (A2/AD) threats, the of the U.S. Navy’s Commander, Submarine Forces (COMSUBFOR) said on Thursday. END_OF_DOCUMENT_TOKEN_TO_BE_REPLACED