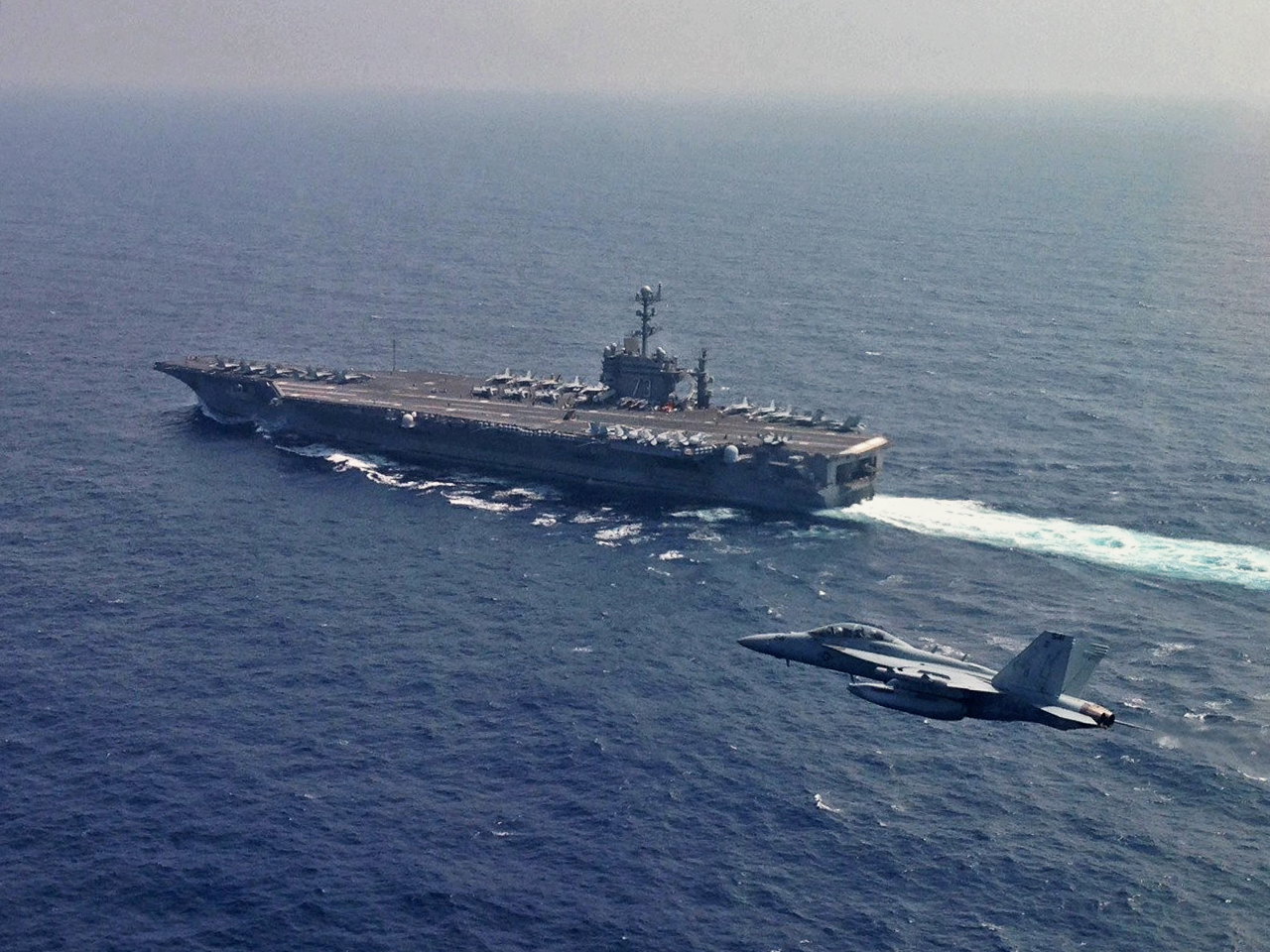 This post has been updated to include a statement from Rep. Randy Forbes (R-Va.).

The U.S. Navy’s chief shipbuilder told Congress the service plans to reshuffle $7 billion in funds to refuel and maintain the nuclear aircraft carrier USS George Washington (CVN-73). The fate of the carrier was an open question at the start of the year due to ongoing military funding pressures.

END_OF_DOCUMENT_TOKEN_TO_BE_REPLACED 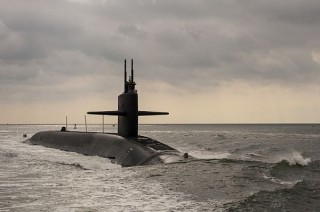 “The most daunting challenge” facing the Navy’s newly released shipbuilding plan is paying for the Ohio-class ballistic-missile submarine replacement when it is expected to take $100 billion—over 12 to 15 years—from that account, the service’s top acquisition official said. END_OF_DOCUMENT_TOKEN_TO_BE_REPLACED

The following is the Department of the Navy submitted testimony before a April, 24 2013 hearing before the House Armed Services Committee Subcommittee on Seapower and Projection Forces. END_OF_DOCUMENT_TOKEN_TO_BE_REPLACED