The following is the May 1, 2020 Congressional Research Service report, Navy Force Structure and Shipbuilding Plans: Background and Issues for Congress. END_OF_DOCUMENT_TOKEN_TO_BE_REPLACED 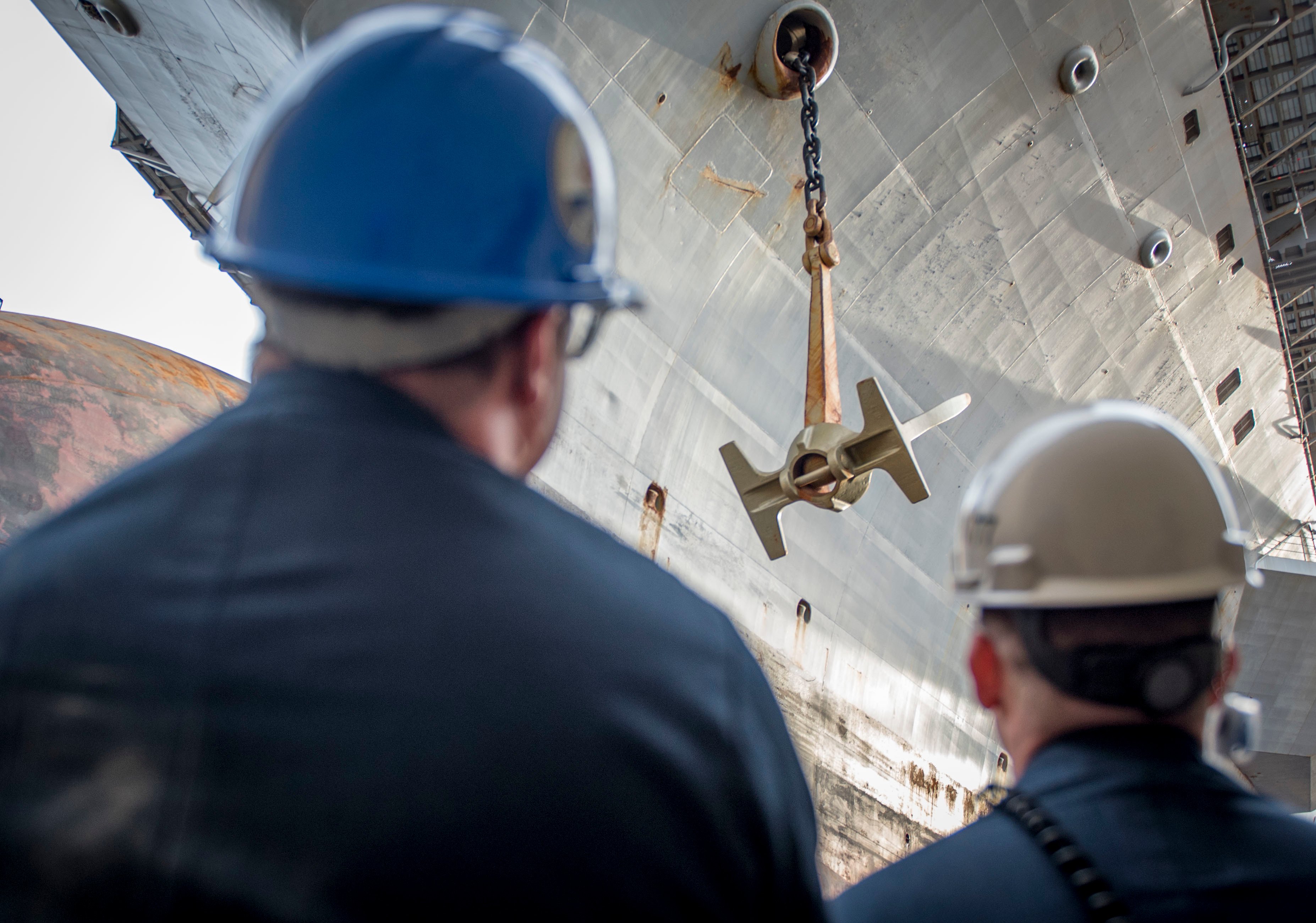 For three years in a row, the Navy has requested $40 billion annually to build, operate and sustain its ships, but the service has put insufficient thought into how early decisions could reduce those sustainment costs in the future, according to a Government Accountability Office new report.