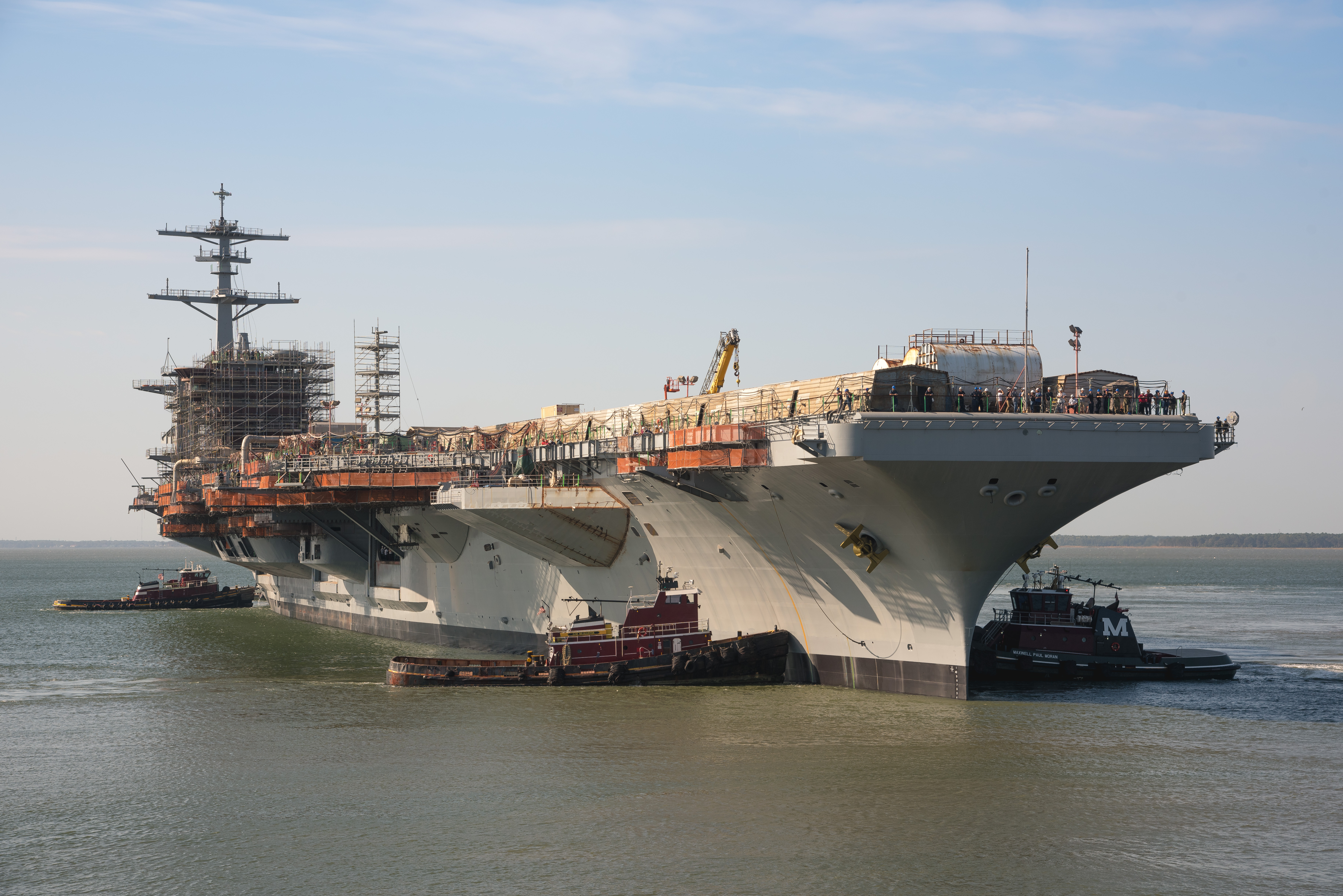 The senators from Connecticut sent a letter to Secretary of the Navy Carlos Del Toro, urging him to examine the conditions aboard USS George Washington (CVN-73) after a string of suicides raised concerns about the extended overhaul period and availability of mental health services.

END_OF_DOCUMENT_TOKEN_TO_BE_REPLACED 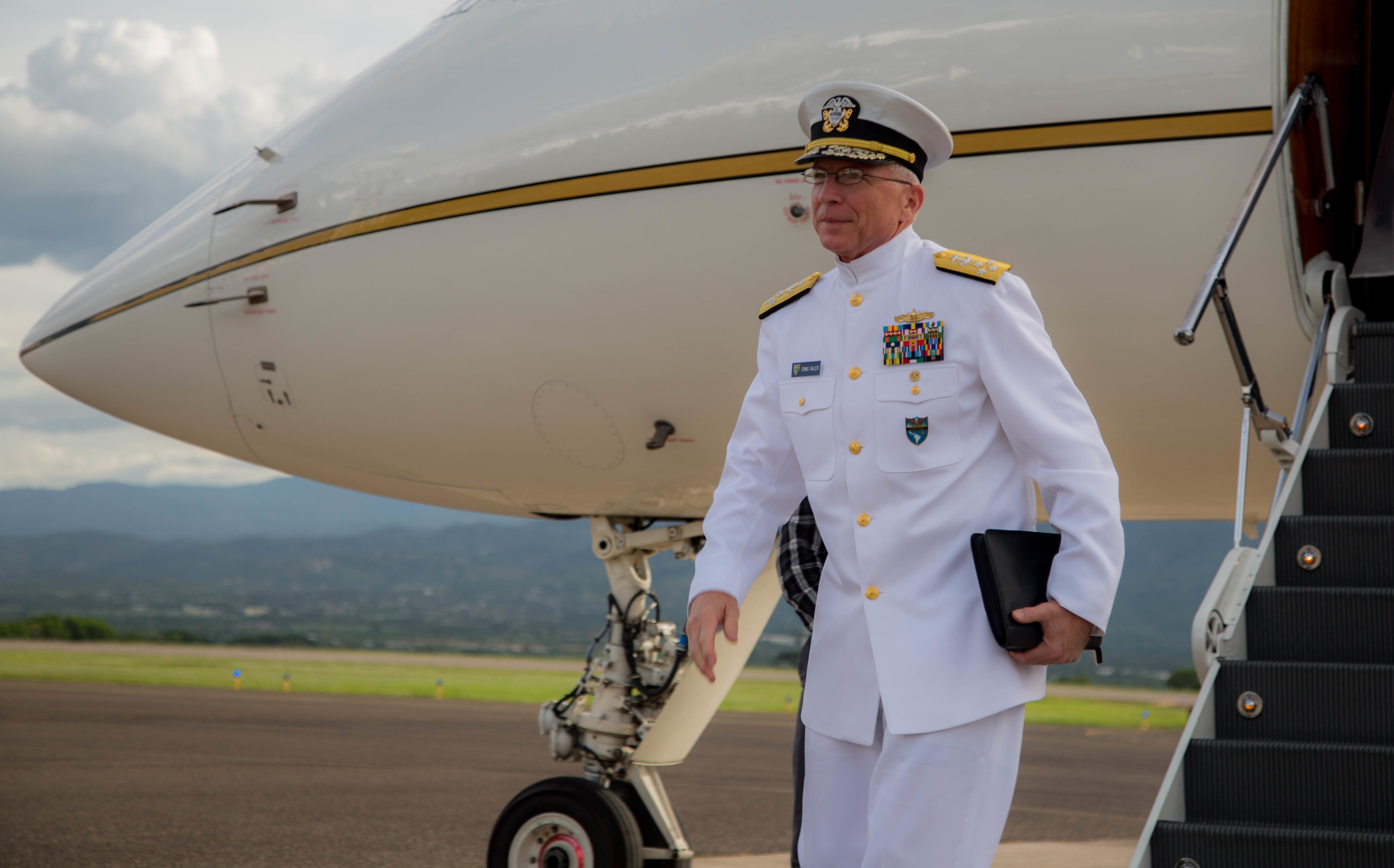 China’s soft power moves in the Western Hemisphere – from building ports to sharing information on space and offering wireless 5G technologies – “have hard aims” with military implications that are drawing increased attention in Washington, the admiral in charge of U.S. Southern Command told a Senate panel on Tuesday. END_OF_DOCUMENT_TOKEN_TO_BE_REPLACED

This post has been updated to include the letters of censure for Wren, Conroy and Johnson.

Secretary of the Navy Richard V. Spencer has issued letters of censure to a retired admiral and two other senior officers who the service says accepted gifts and had an inappropriate relationship with Leonard ‘Fat Leonard’ Francis and the Glenn Defense Marine Asia company, USNI News has learned. END_OF_DOCUMENT_TOKEN_TO_BE_REPLACED 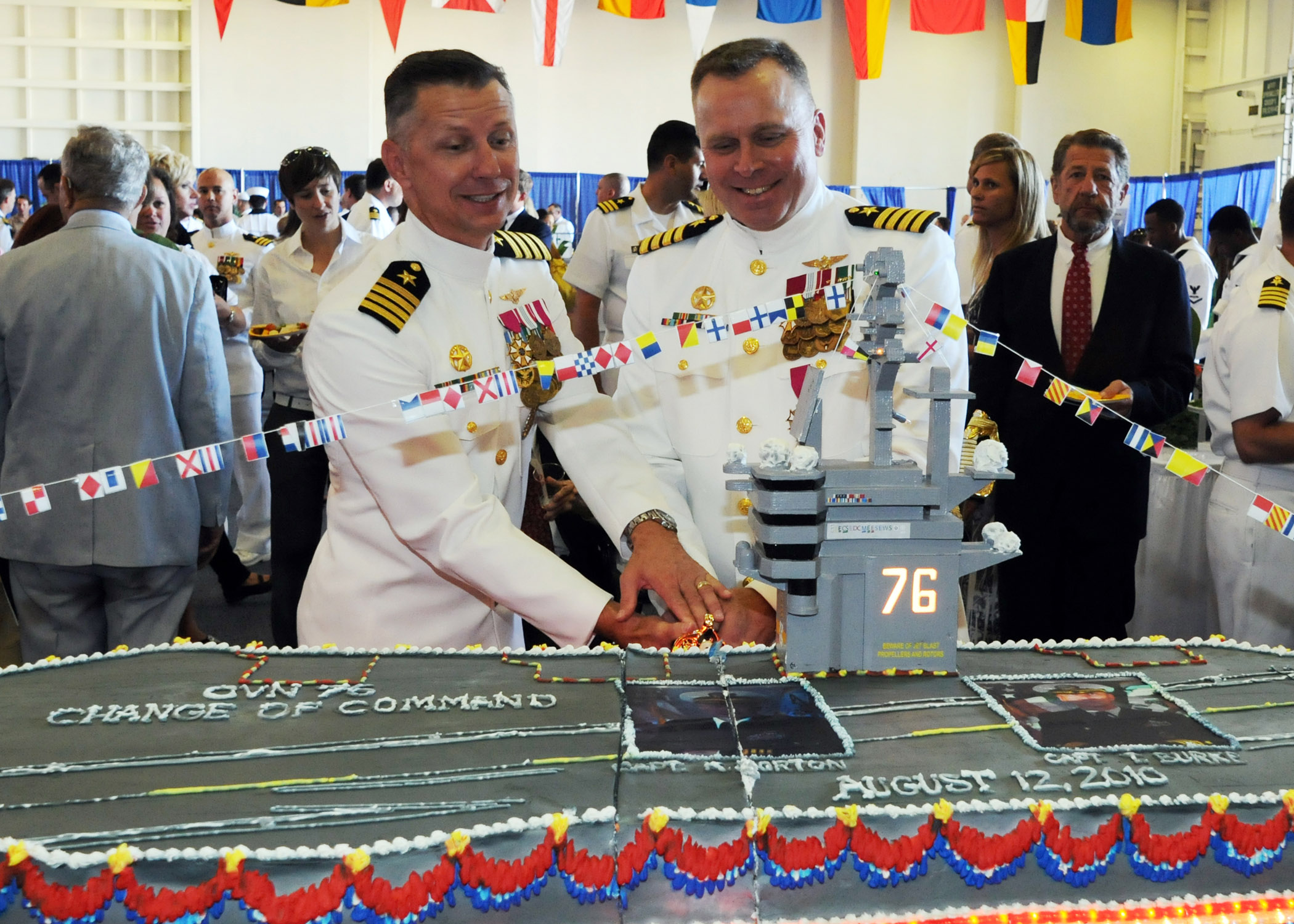 Capt. Thom W. Burke, left, and Capt. Kenneth J. Norton cut into a cake modeled after the aircraft carrier USS Ronald Reagan (CVN 76) during a reception following their change of command ceremony in the ship’s hangar bay. US Navy photo.