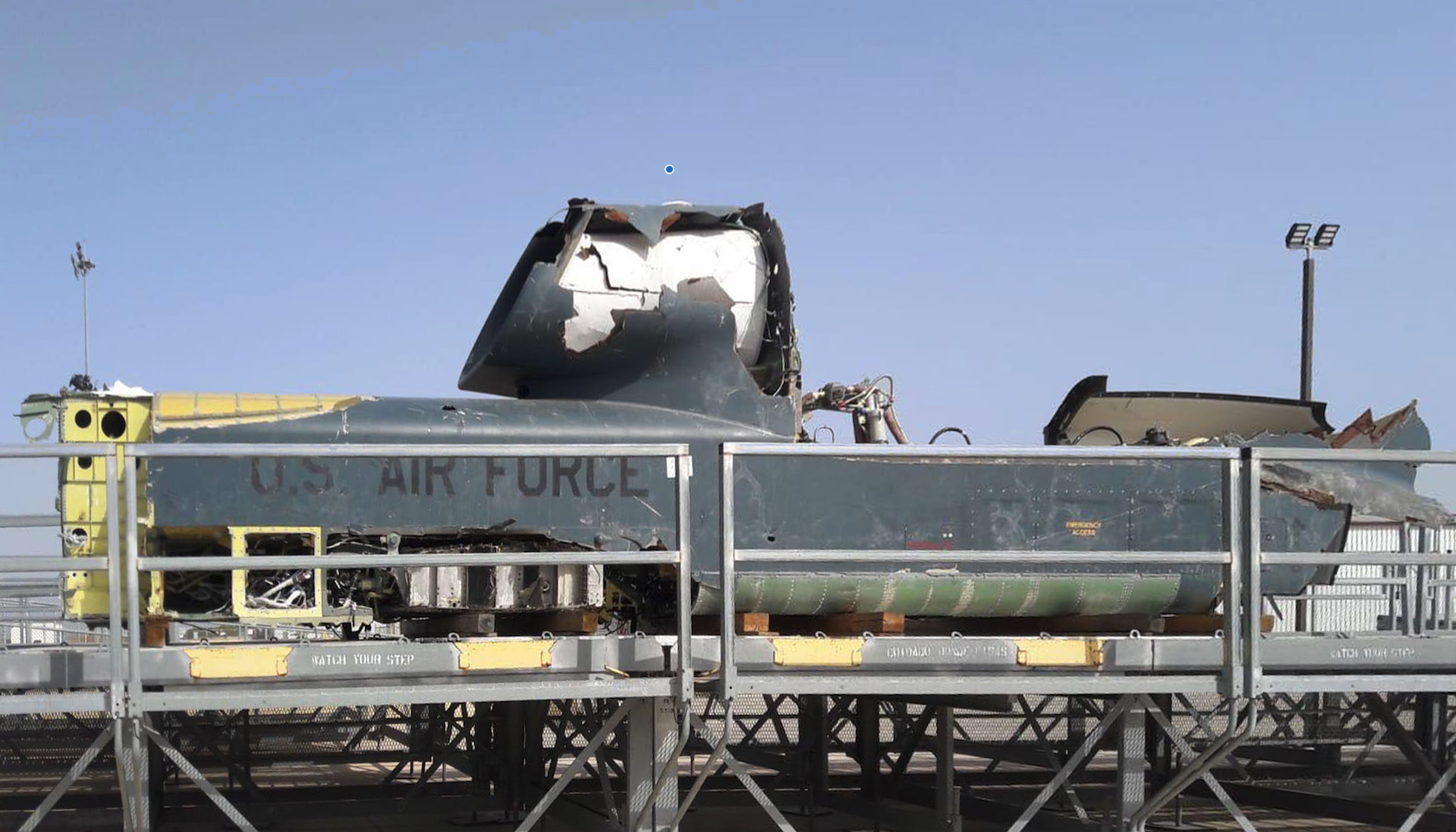 Remnants of a RQ-4 Global Hawk that was recovered on June 26, 2018 off the coast of Spain. USNI News Photo

After two months of silence, military officials have acknowledged the crash and recovery of an Air Force RQ-4 Global Hawk unmanned aerial vehicle from the Atlantic after the massive surveillance drone crashed off the coast of Spain in late June, U.S. European Command officials told USNI News on Thursday. END_OF_DOCUMENT_TOKEN_TO_BE_REPLACED 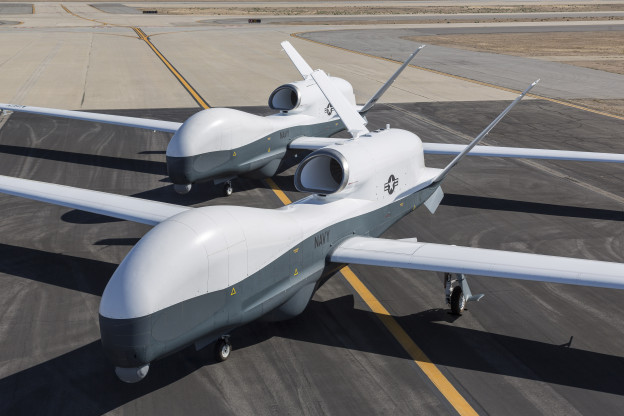 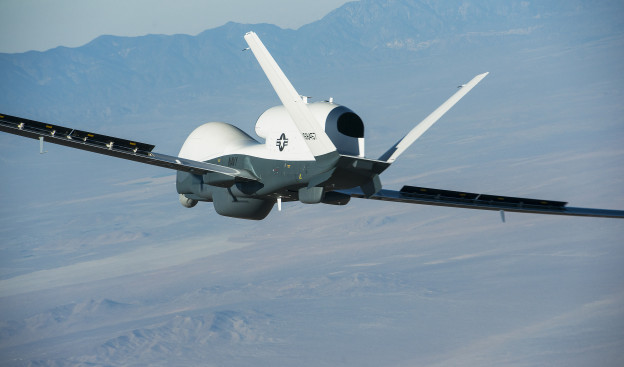 Wednesday’s 80-minute flight, from a Northrop Grumman’s in Palmdale, Calif., will mark the start of flight testing for the Navy’s Broad Area Maritime Surveillance (BAMS) system that will bear the bulk of the Navy’s long-range reconnaissance mission into the 21st century. END_OF_DOCUMENT_TOKEN_TO_BE_REPLACED