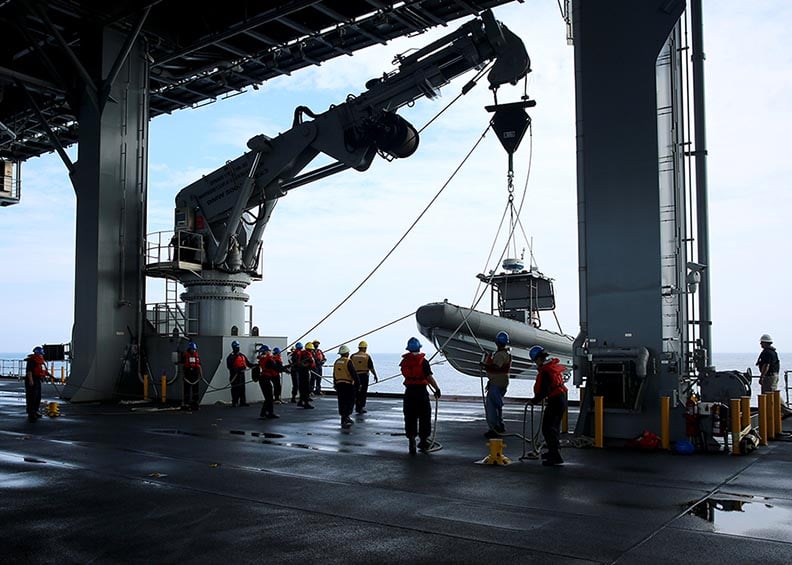 Shipyard and depot maintenance workers and Military Sealift Command civilian mariners have been exempted from the federal hiring freeze, according to a guidance memo signed Wednesday by Deputy Secretary of Defense Bob Work. END_OF_DOCUMENT_TOKEN_TO_BE_REPLACED 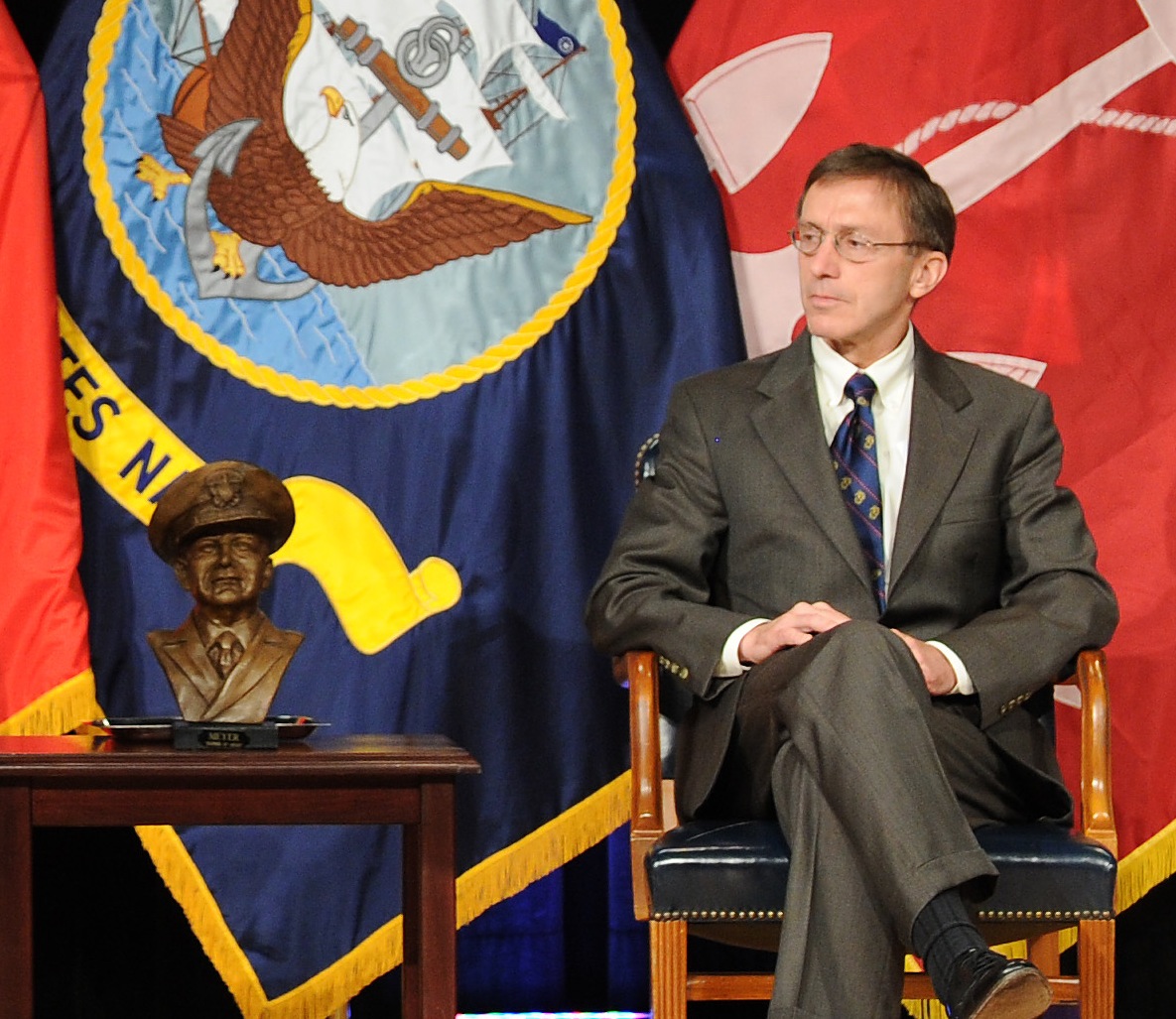 When the Trump Administration takes office tomorrow Sean Stackley will lead the Department of the Navy as acting secretary, with Tom Hicks performing the duties of Under Secretary of the Navy, until the administration selects and the Senate confirms permanent officials to serve in those roles, according to a memo obtained by USNI News. END_OF_DOCUMENT_TOKEN_TO_BE_REPLACED 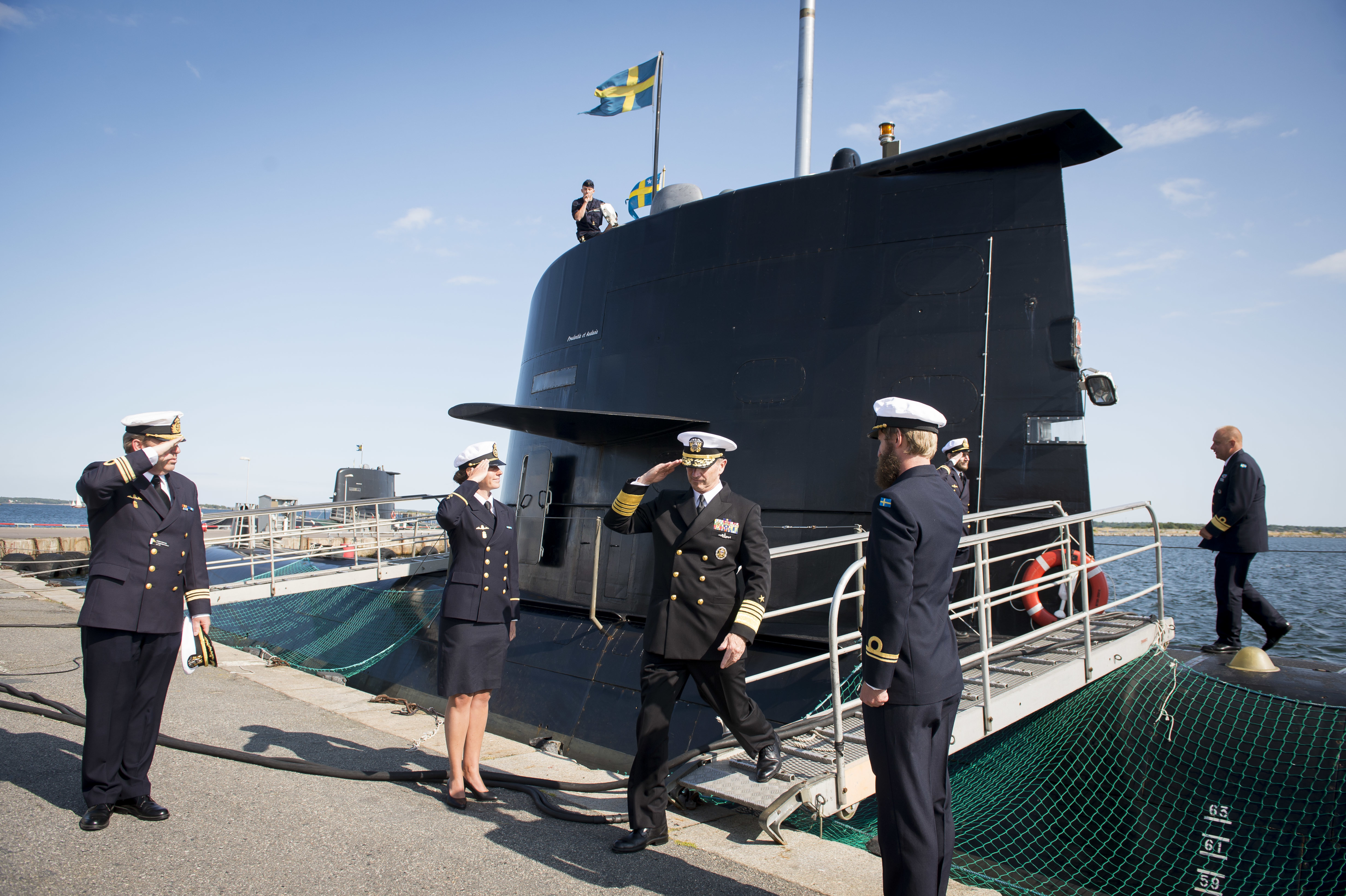