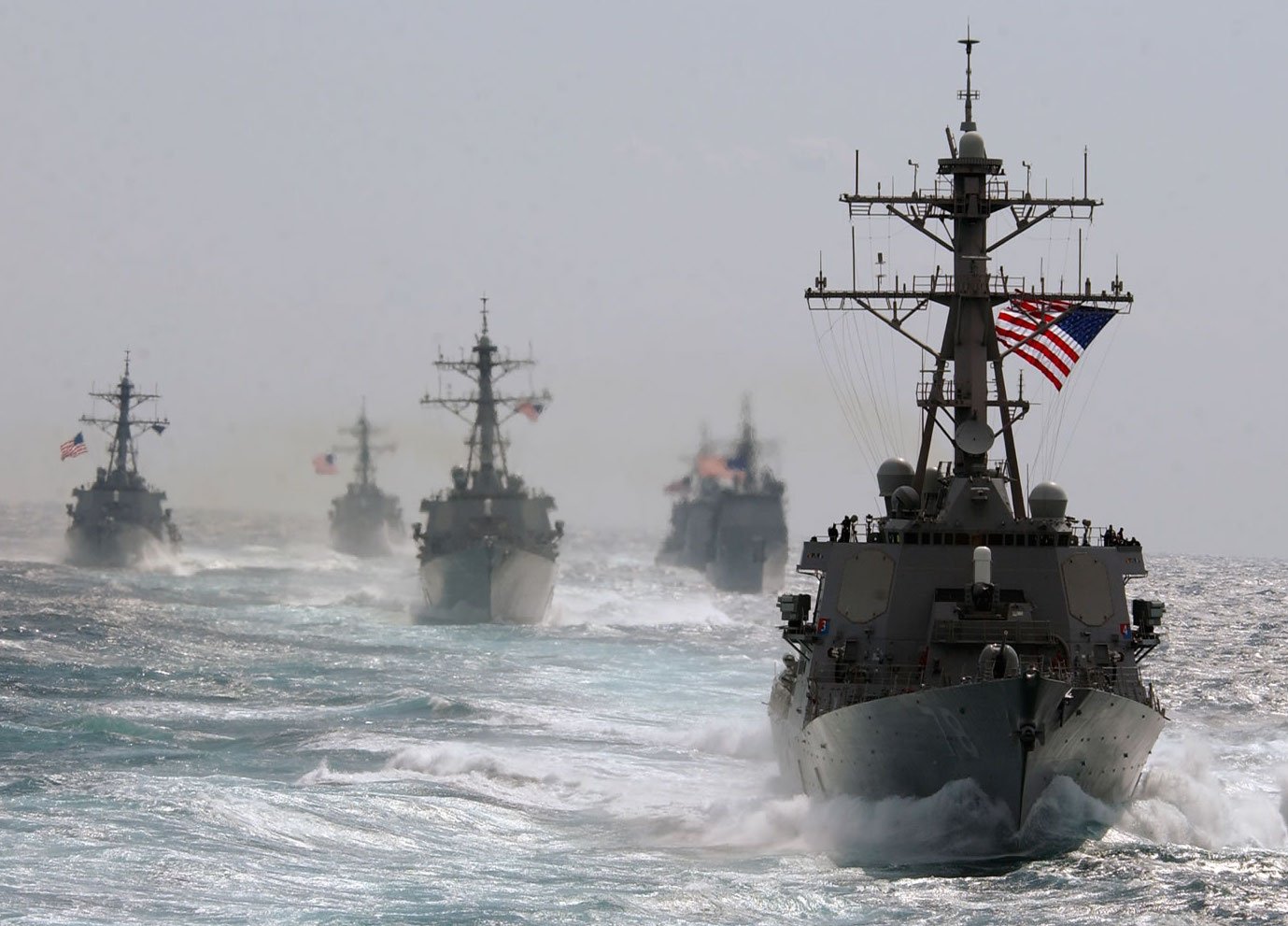 Navies like their ships to be as similar as possible – for good reason.

It’s easier to train sailors on similar ships and systems, it’s cheaper to build many ships of the same design in bulk and they’re cheaper to operate and maintain.

Late last year, when the U.S. Navy decided to base its next generation amphibious warship design, the LX(R), on an existing hull it cited cost savings in design, maintenance and manpower as justification.

But occasionally, the mission demands something special, something unique. END_OF_DOCUMENT_TOKEN_TO_BE_REPLACED