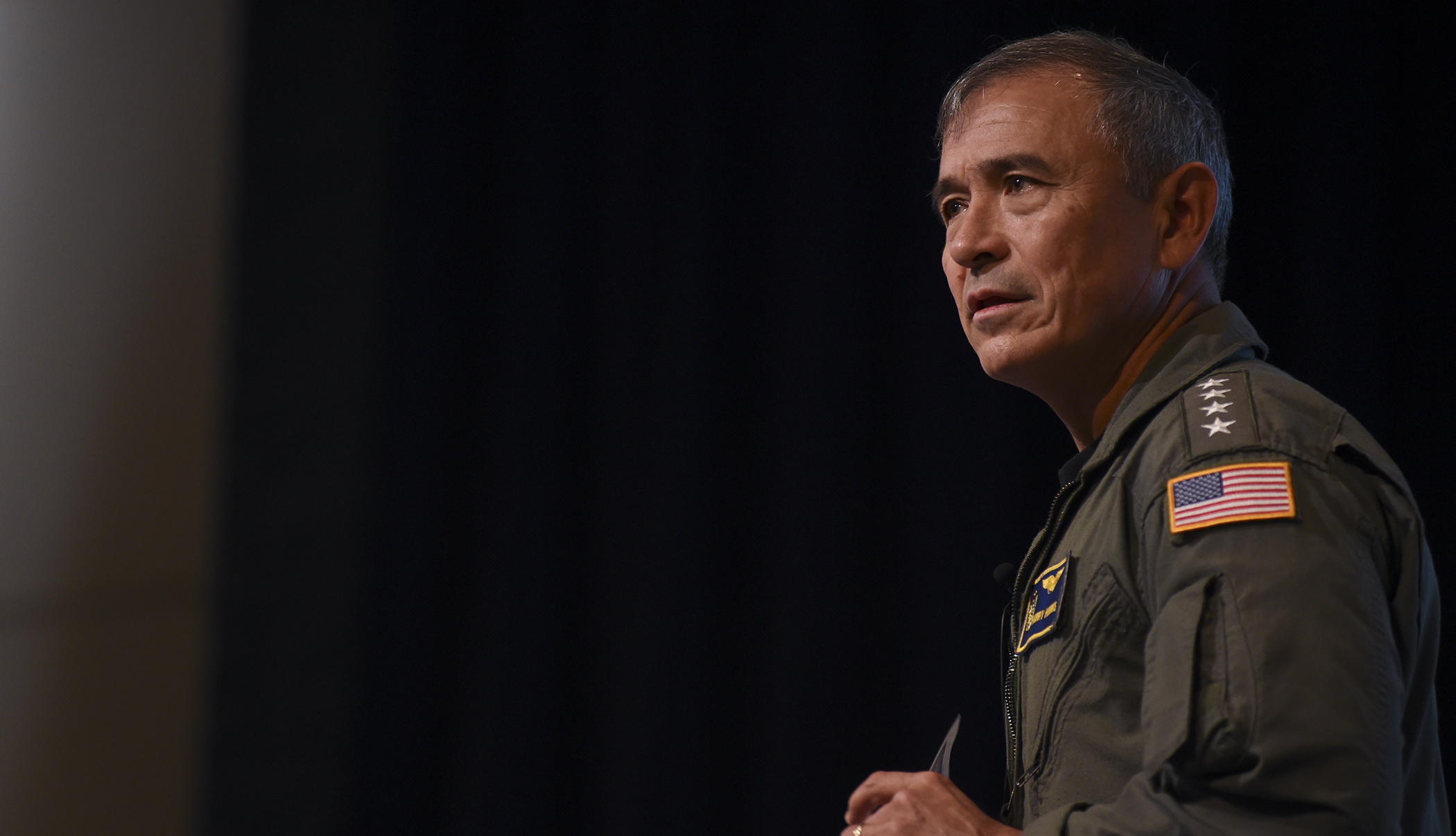 THE PENTAGON — The head of U.S. forces in the Pacific has been put forth as the Trump administration’s pick to be the next U.S. ambassador to Australia, The White House announced on Friday. END_OF_DOCUMENT_TOKEN_TO_BE_REPLACED

The following is the Oct. 6, 2017 message from Chief of Naval Operations Adm. John Richardson to the U.S. Navy on the results of an operational pause ordered after two fatal collisions in the Western Pacific that resulted in the death of 17 sailors. END_OF_DOCUMENT_TOKEN_TO_BE_REPLACED

The following is the Sept. 27, 2017 guidance from U.S. Fleet Forces commander Adm. Phil Davidson to the fleet following the Chief of Naval Operations mandated operational pause in operations after two fatal collisions claimed the lives of 17 sailors. END_OF_DOCUMENT_TOKEN_TO_BE_REPLACED 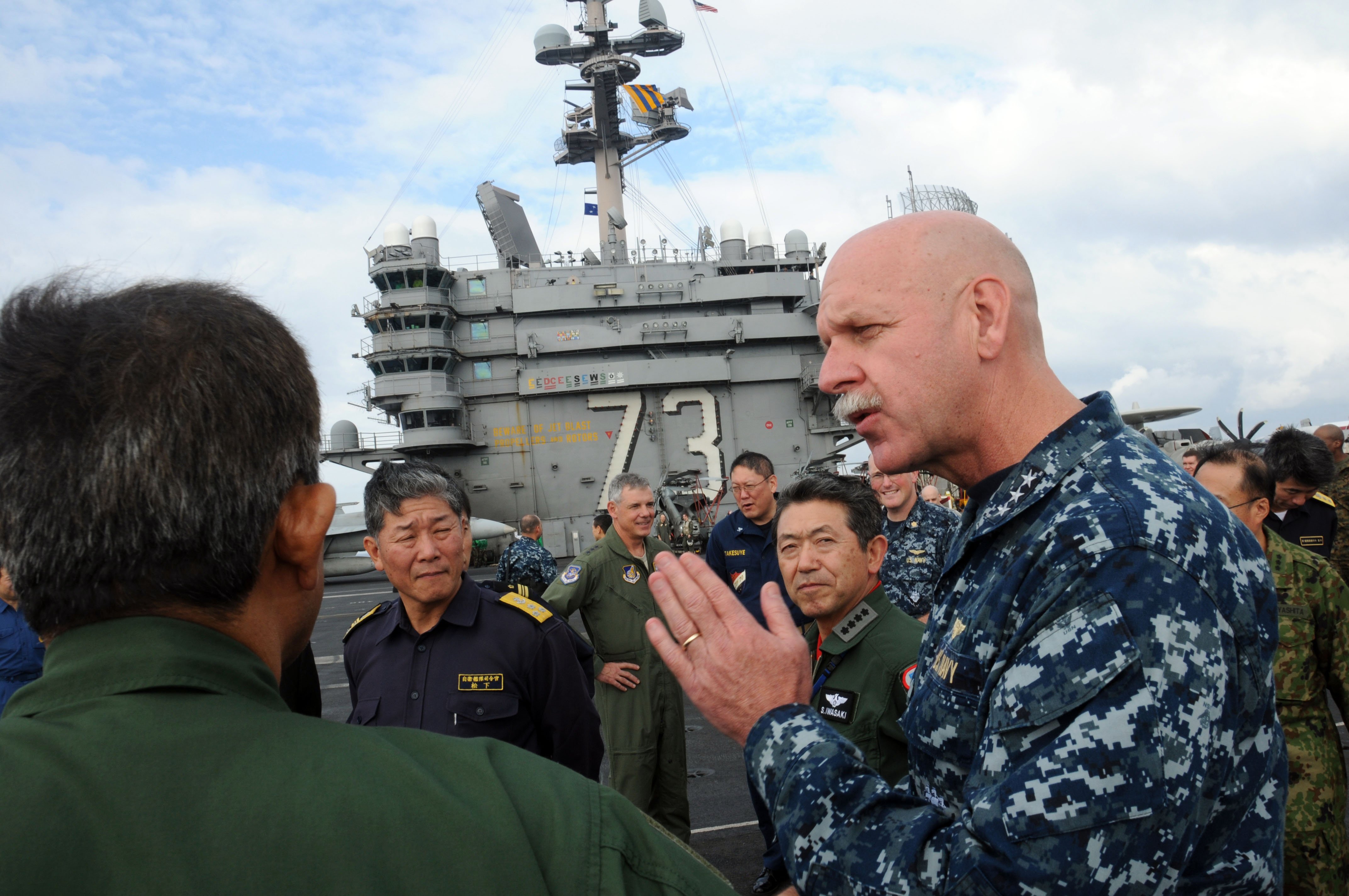 The Pentagon has nominated the current director of navy staff to take charge of the U.S. Pacific Fleet (PACFLT), according to a Thursday announcement from the Department of Defense. END_OF_DOCUMENT_TOKEN_TO_BE_REPLACED 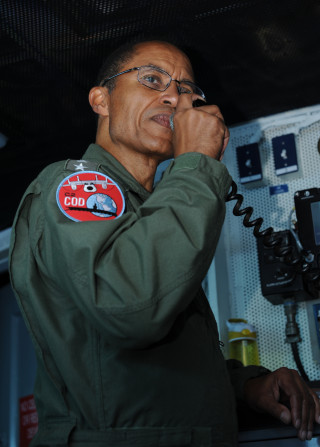 Causation: This tragic mishap was wholly preventable and was the product of poor voyage planning, poor execution, and unfortunate circumstances. This investigation uncovers no single point of failure; instead, there were numerous links in the error chain leading up to the grounding. Had any one of which been appropriately addressed, the grounding would have been prevented. USS GUARDIAN leadership and watch teams failed to adhere to prudent, safe, and sound navigation principles which would have alerted them to approaching dangers with sufficient time to take mitigating action. END_OF_DOCUMENT_TOKEN_TO_BE_REPLACED