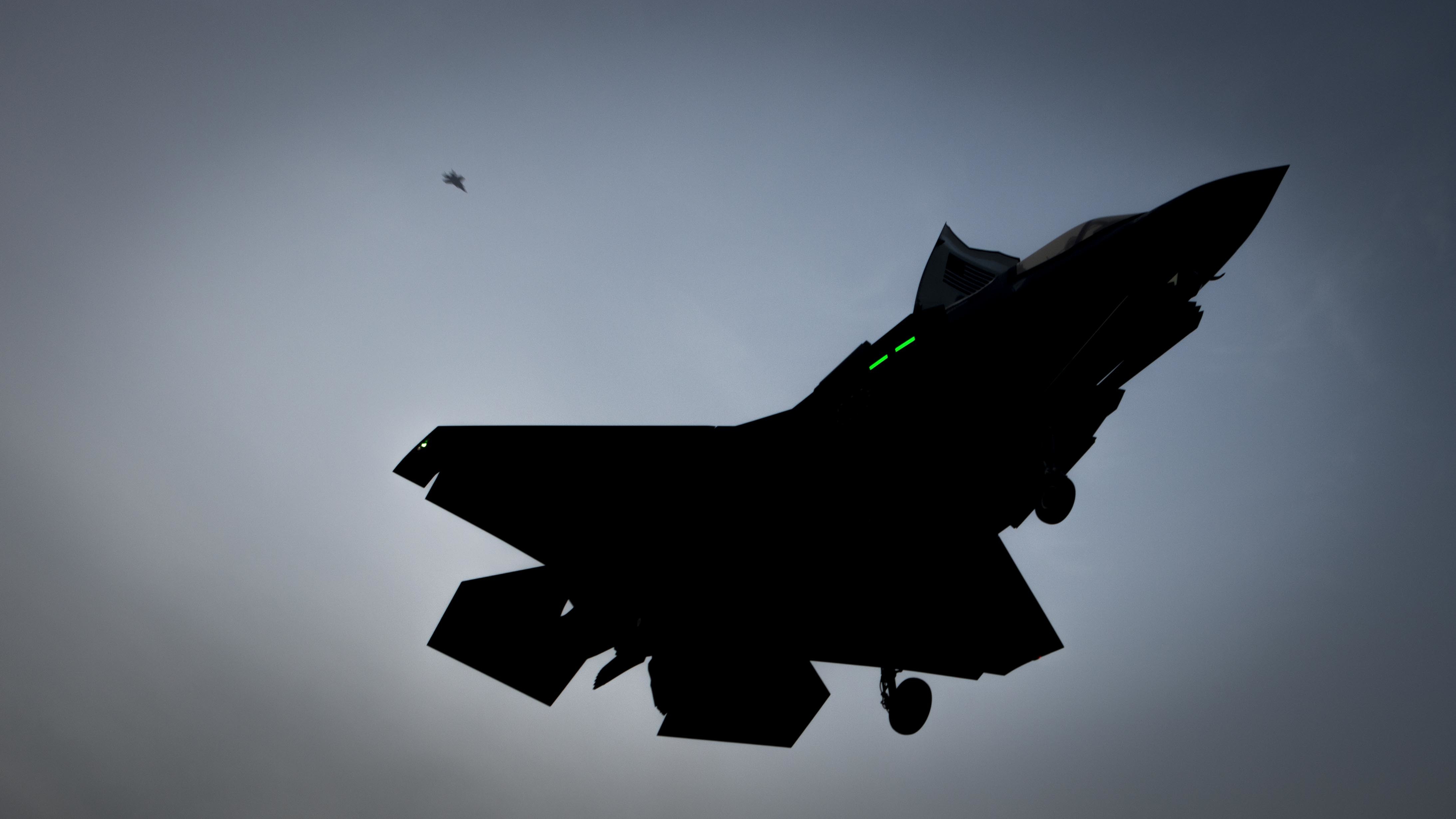 After eight months at sea with a squadron of F-35B Lighting II Joint Strike Fighters, the Marines and the Navy are seeing how the next-generation aircraft will expand the effectiveness of U.S. amphibious forces. END_OF_DOCUMENT_TOKEN_TO_BE_REPLACED 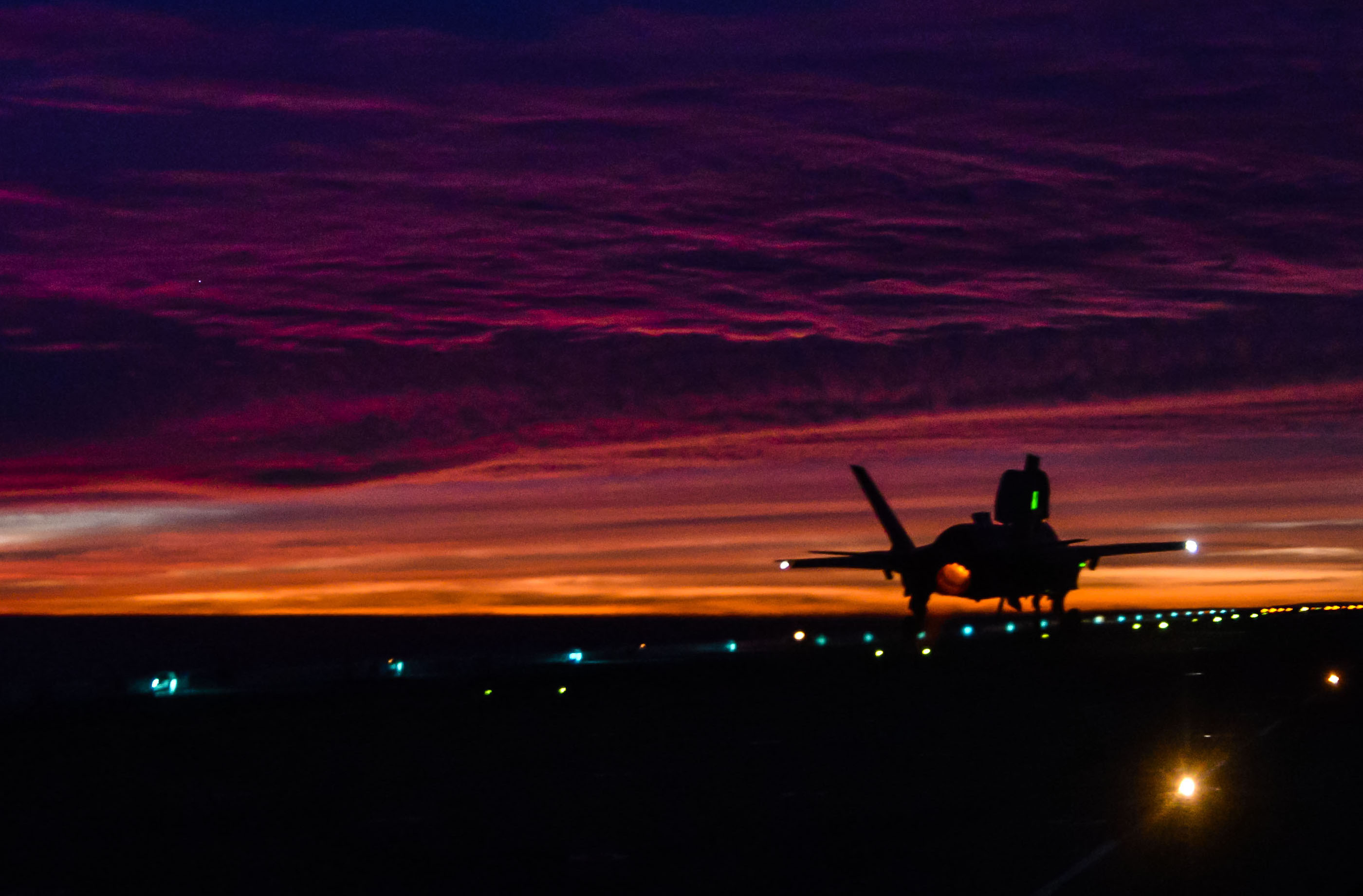 The Marine Corps spent 2018 preparing the force for a new era of warfare, modernizing how it conducts its business in ways large and small. END_OF_DOCUMENT_TOKEN_TO_BE_REPLACED 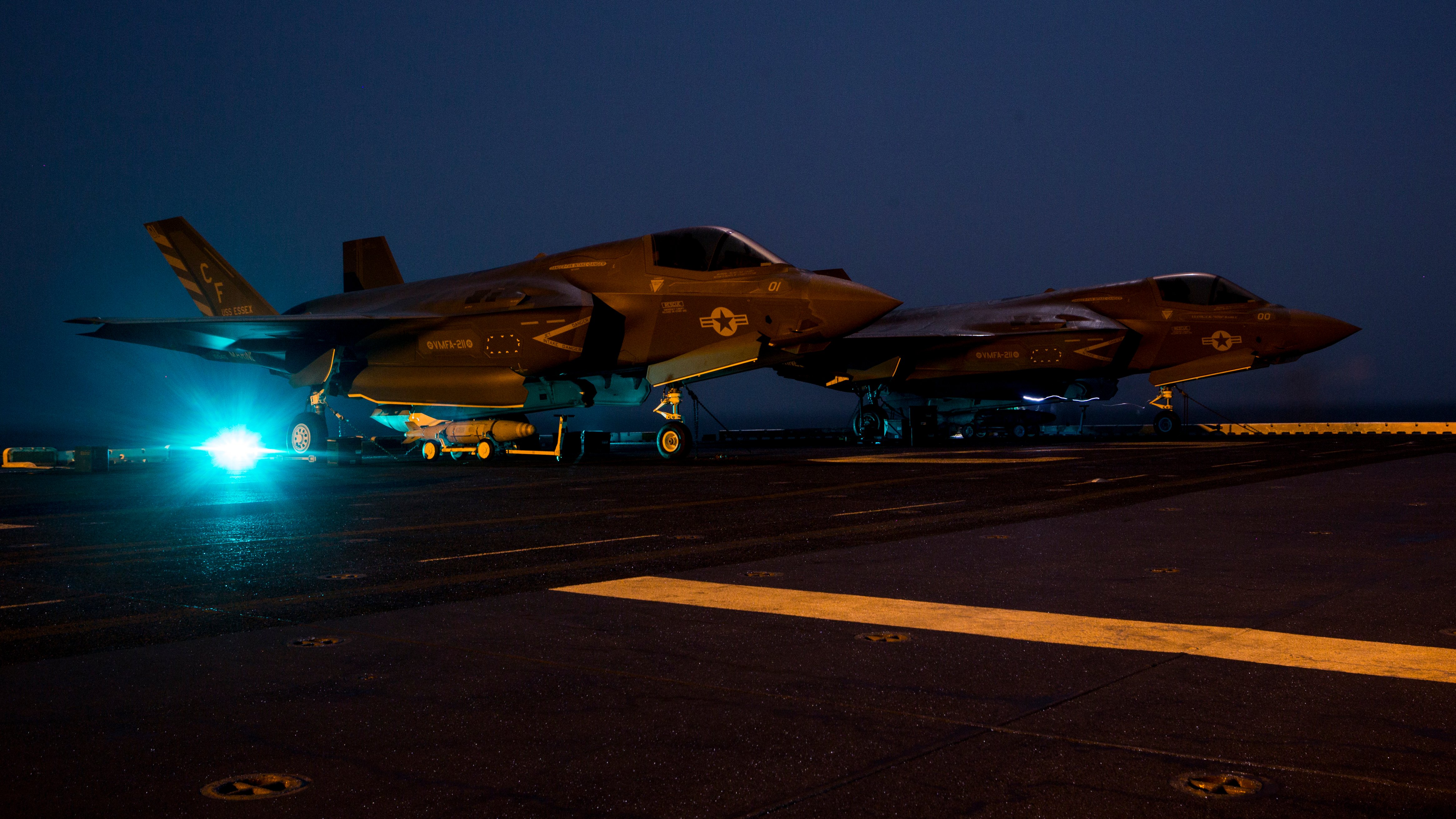 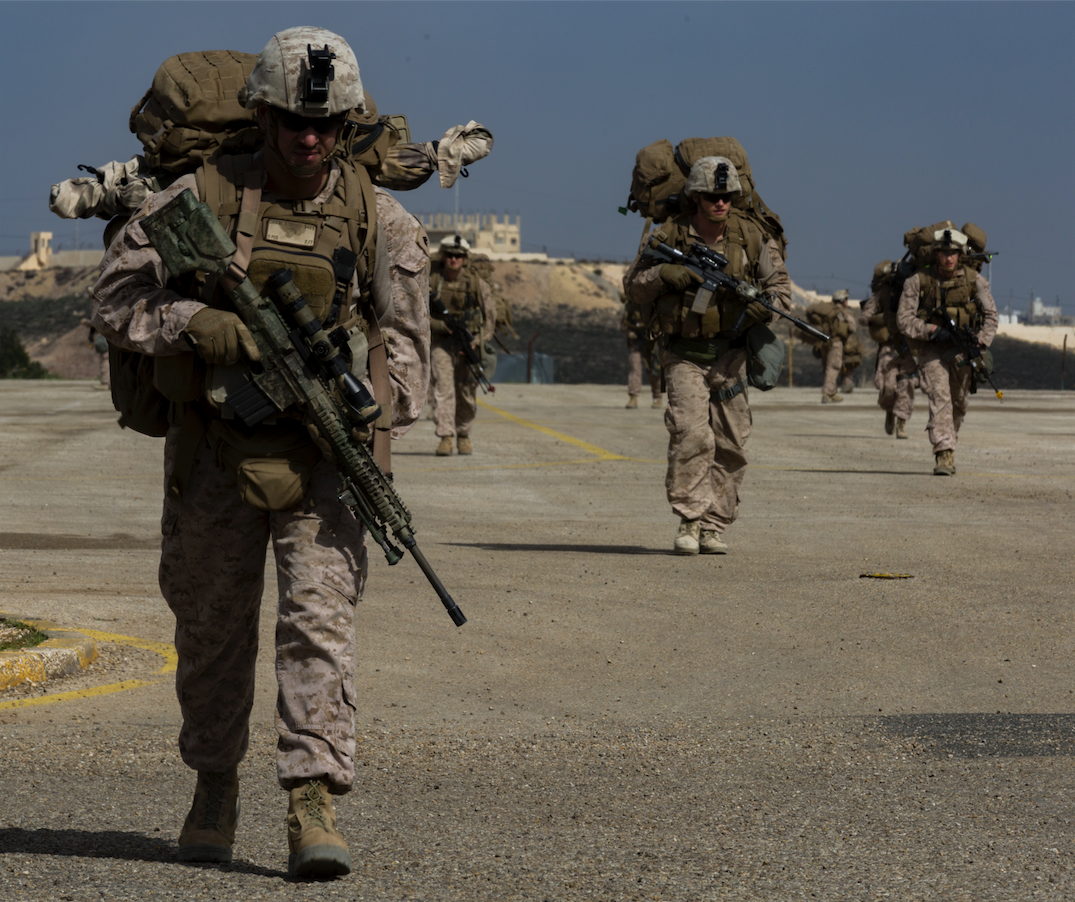 ARLINGTON, Va. — The Marine Corps’ Special Purpose Marine Air-Ground Task Force (MAGTF) Crisis Response force in U.S. Central Command is becoming increasingly distributed across the Middle East as its role evolves, but it is gaining additional aircraft and a ship it can call upon to help support its vastly spread out operations. END_OF_DOCUMENT_TOKEN_TO_BE_REPLACED