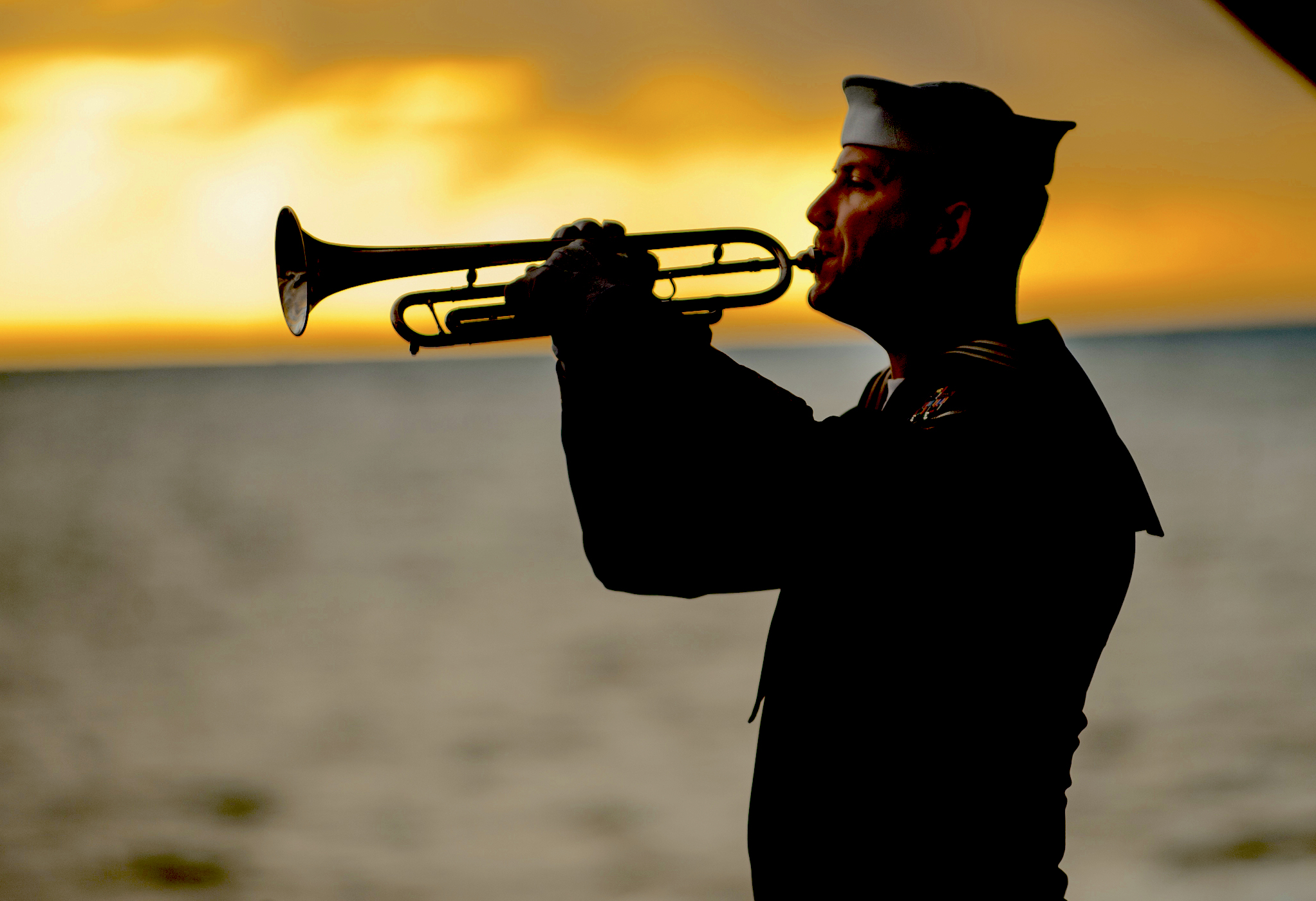 A Navy Reserve sailor in Ohio died earlier this month from complications related to COVID-19, the service announced on Thursday. END_OF_DOCUMENT_TOKEN_TO_BE_REPLACED 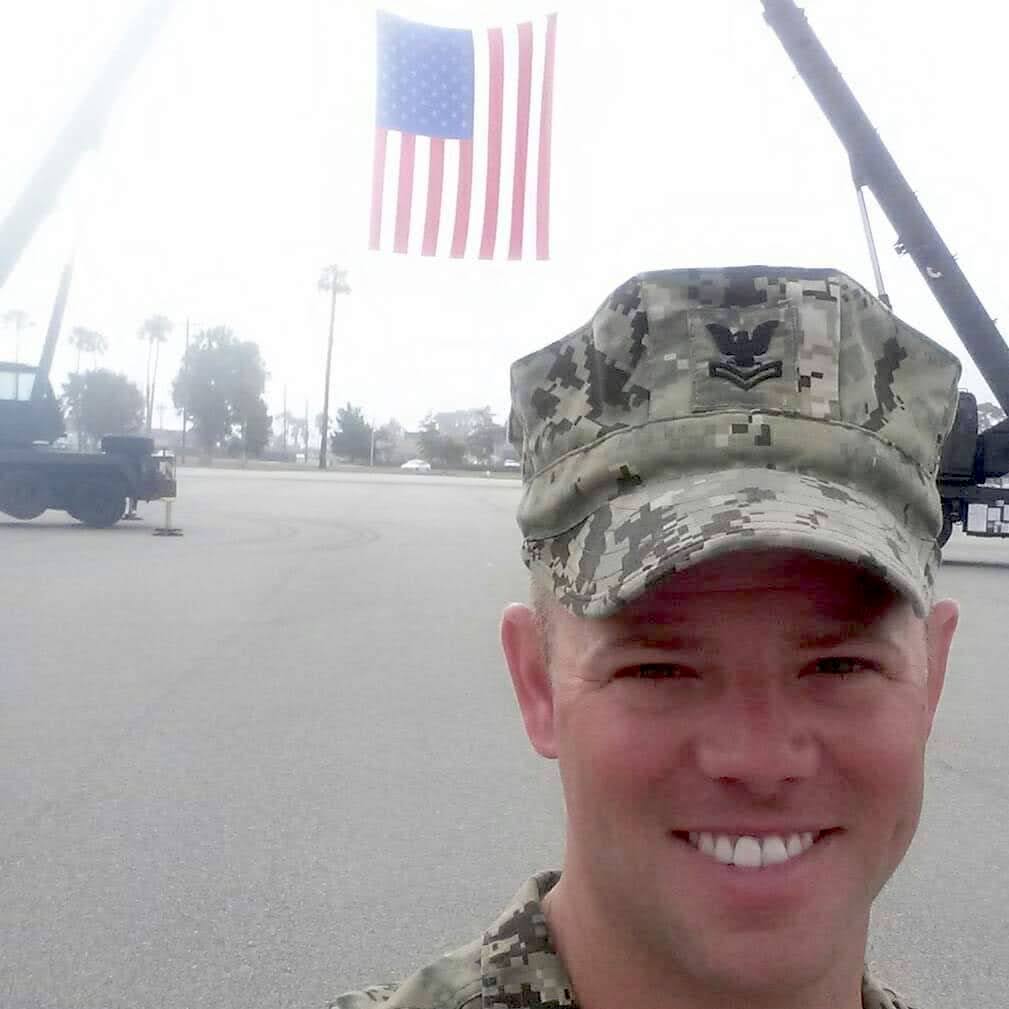 The Navy has identified the sailor who died from complications related to COVID-19 earlier this week. END_OF_DOCUMENT_TOKEN_TO_BE_REPLACED

This post has been updated to include a staetment from Navy Expeditionary Combat Command.

The officer in charge of 10 U.S. Navy sailors captured by Iranian forces in the Persian Gulf last year will be allowed to stay in the service, his attorney said. END_OF_DOCUMENT_TOKEN_TO_BE_REPLACED

This post has been updated with additional comments from U.S. Pacific Fleet.

The officer in charge of a detachment of ten sailors who were captured by Iranians in January has been issued a punitive letter of reprimand for his role in the capture of the crews of the two boats, two defense officials confirmed to USNI News on Thursday. END_OF_DOCUMENT_TOKEN_TO_BE_REPLACED

CLARIFICATION: According to additional information from the service, only two commanders were relieved of their commands related to the Farsi Island investigation — not three. The officer in charge of the Kuwait detachment of riverine boats served in a rotational capacity and could not technically be relieved of his command position. A total of nine service members have or will face administrative action or relief related to the report.

THE PENTAGON – Lax standards, poor operational discipline and ignorance of the rules of engagement resulted in the capture of ten U.S. riverine sailors during a routine mission by Iranian forces in January, according to a newly released report on the incident. END_OF_DOCUMENT_TOKEN_TO_BE_REPLACED