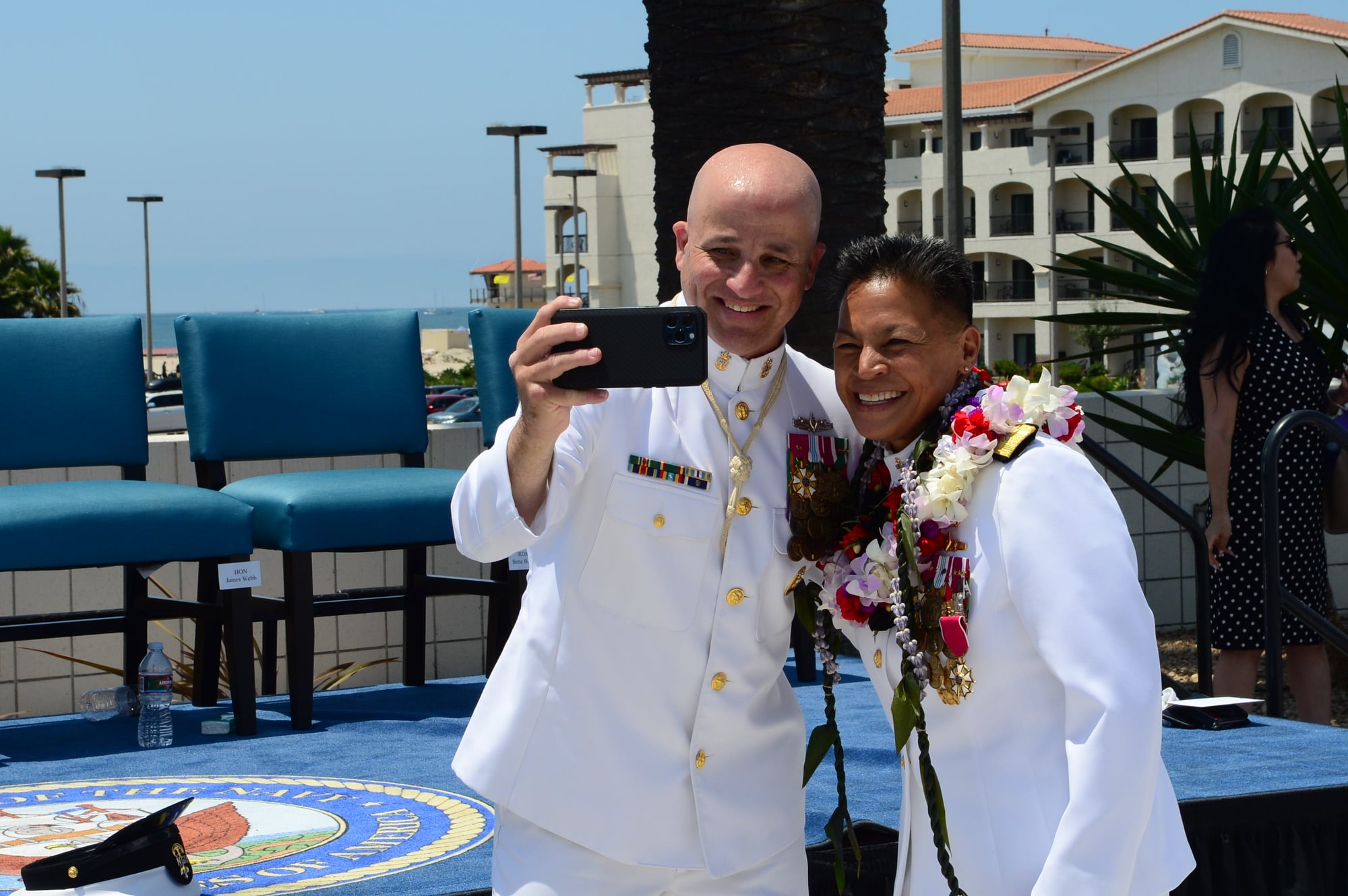 NAVAL BASE CORONADO, Calif., — One of the first female divers in the Navy and one of the first Filipino-Americans to graduate from the U.S. Naval Academy retired this weekend after more than 30 years in the service. END_OF_DOCUMENT_TOKEN_TO_BE_REPLACED 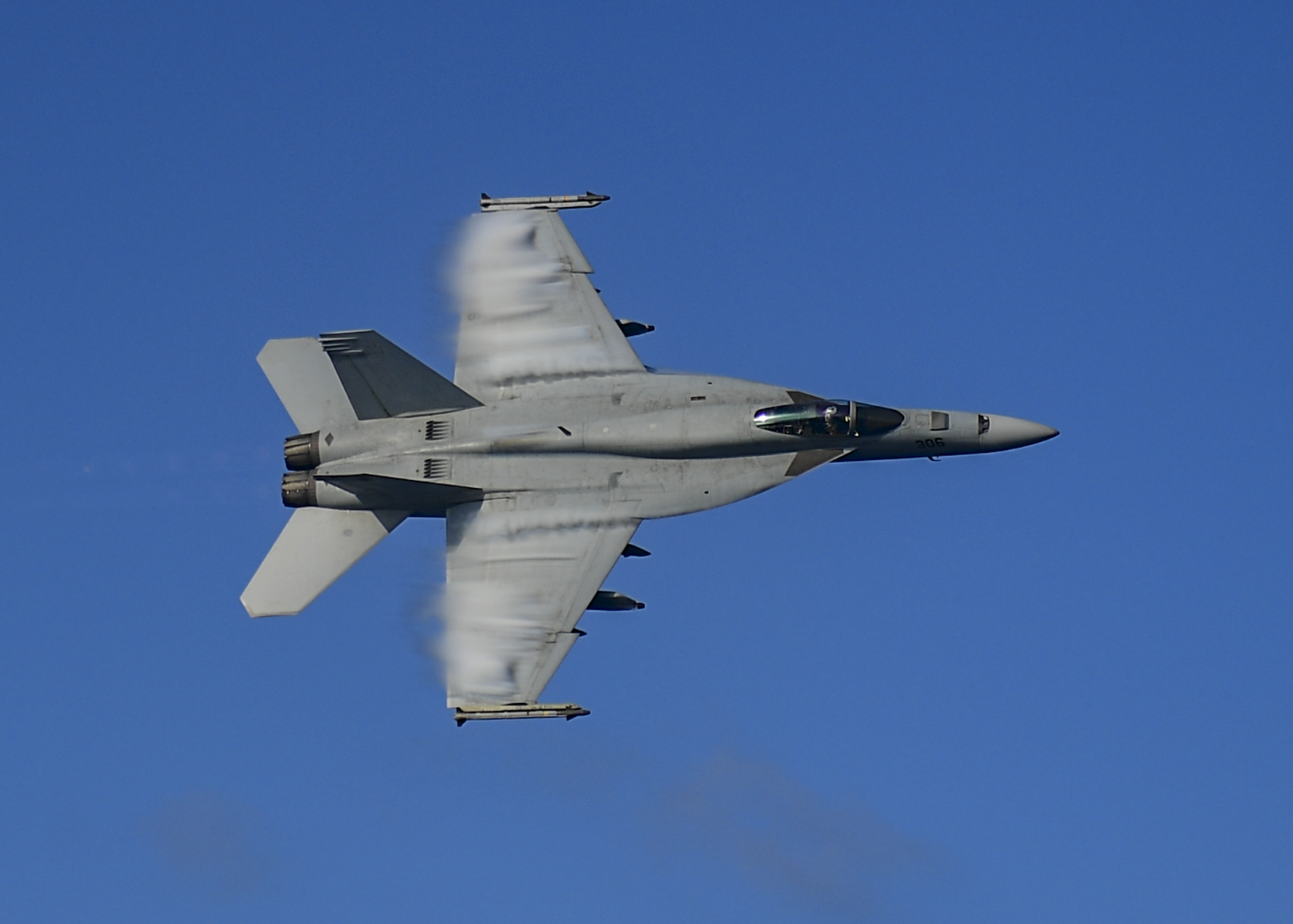 ABOARD USS THEODORE ROOSEVELT, IN THE PERSIAN GULF – Nearly one year after naval flight student training ground to a halt due to soaring rates of physiological episodes among jet aircrew, deployed aviators are vigilant in self-monitoring for PE symptoms and are armed with a hyperbaric oxygen chamber to treat any potential cases while at sea. END_OF_DOCUMENT_TOKEN_TO_BE_REPLACED