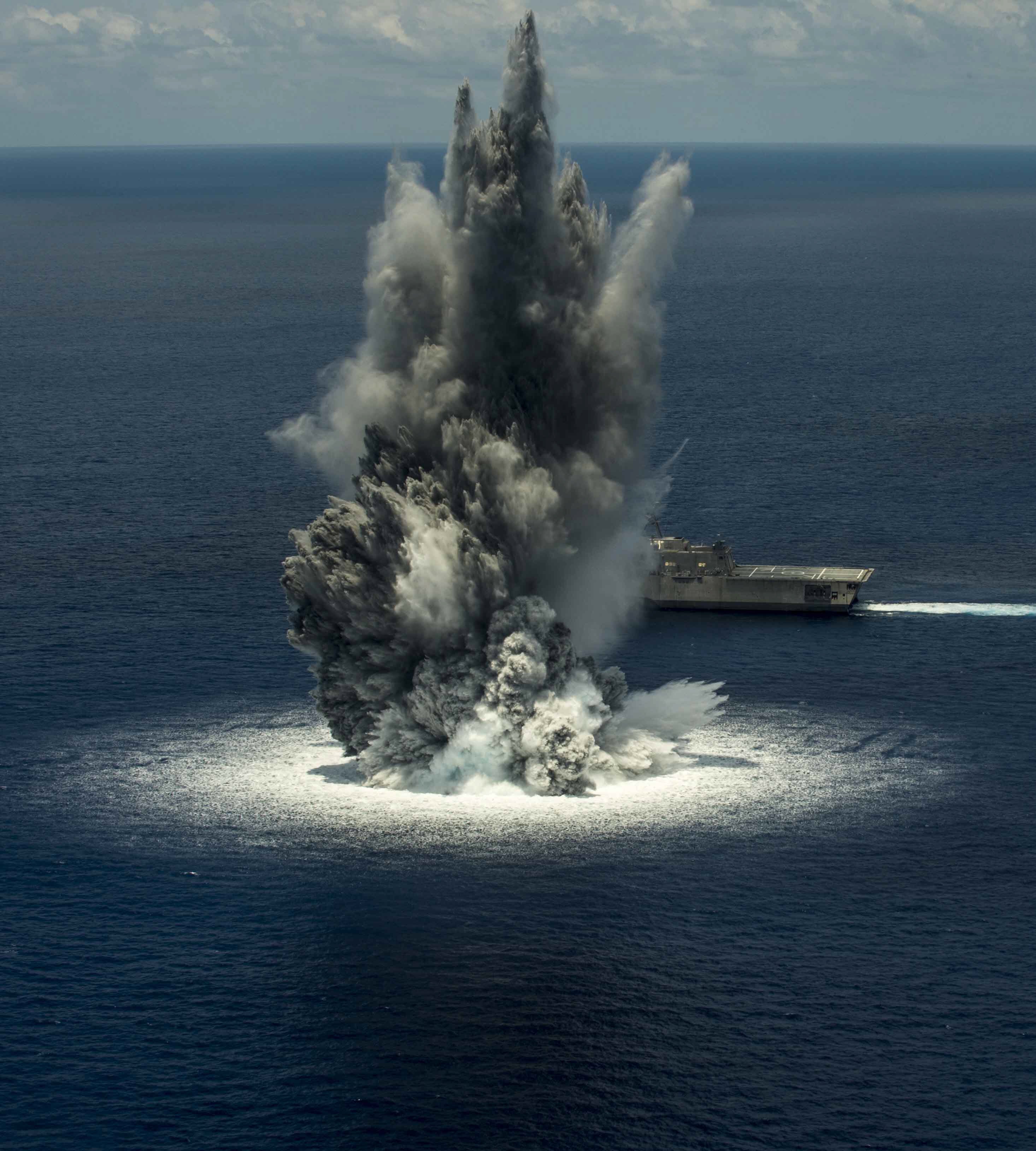 WASHINGTON, D.C. — Full ship shock trials on both variants of the Littoral Combat Ship proved the ships are survivable and will only need “relatively minor modifications,” according to Navy written testimony to the Senate Armed Services Committee, but the Pentagon’s top operational tester warned in his written testimony that the shocks were performed at reduced severity due to concerns about excessive damage to the ships. END_OF_DOCUMENT_TOKEN_TO_BE_REPLACED

The Pentagon’s chief weapon’s tester is throwing his weight behind a Senate recommendation for the Navy to build land-based test versions of the engineering plants for the Freedom-class and Independence-class Littoral Combat Ships, according to a Tuesday statement. END_OF_DOCUMENT_TOKEN_TO_BE_REPLACED