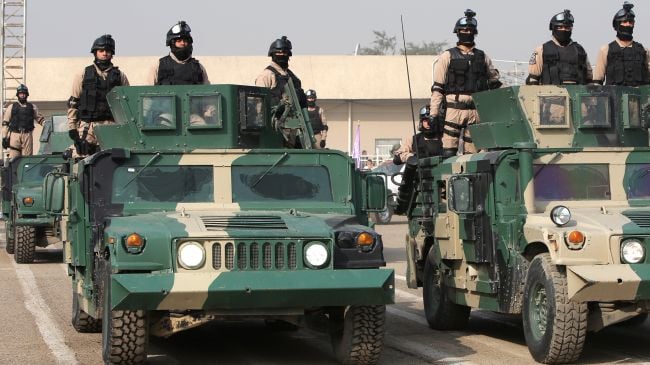 No one blames President Richard Nixon and his Vietnamization policy for the disastrous collapse of South Vietnam in April of 1975. END_OF_DOCUMENT_TOKEN_TO_BE_REPLACED 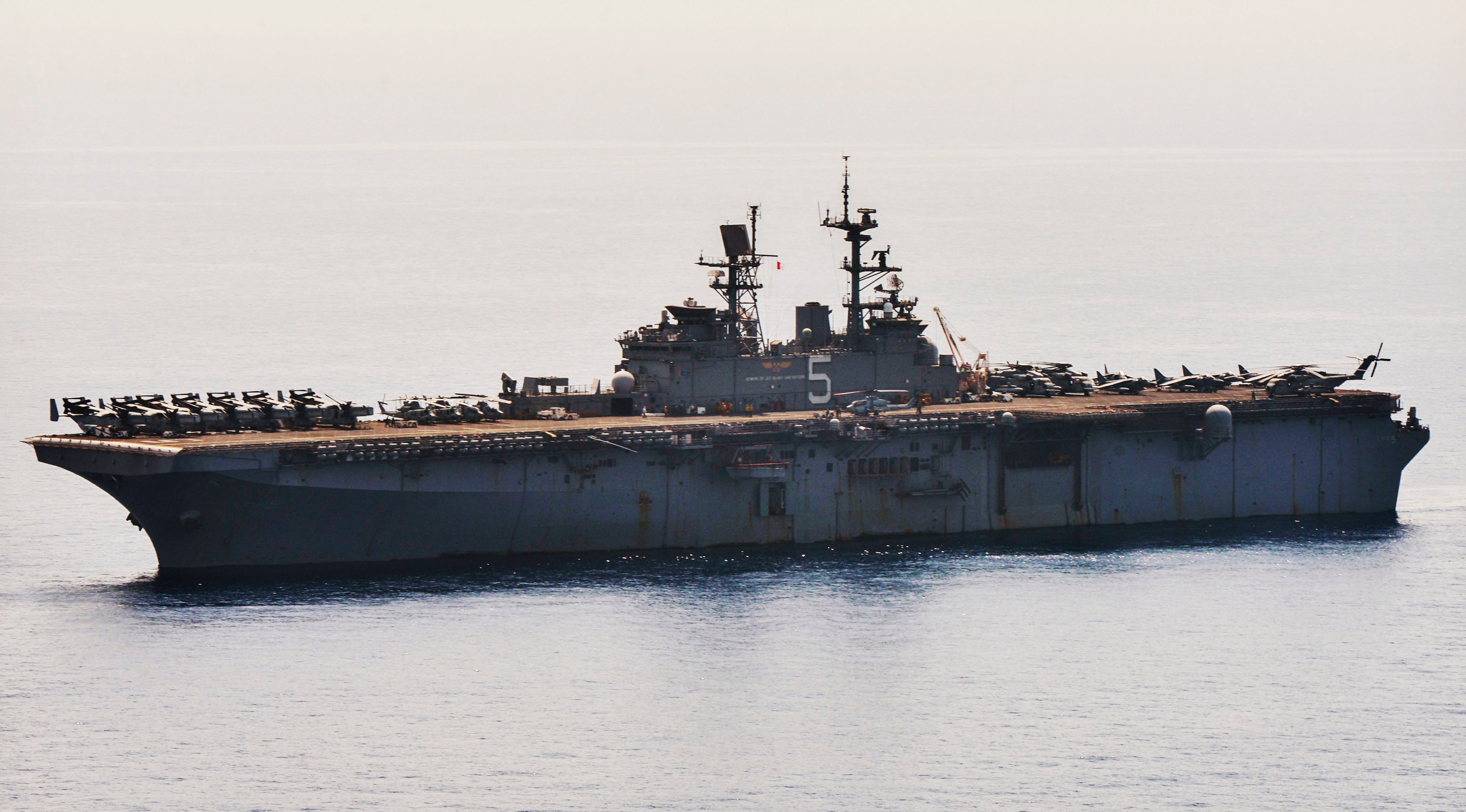 In a rare concurrence of events, a carrier strike group and all three ships of a Navy Amphibious Ready Group (ARG) are in the Persian Gulf, for a total of nine U.S. Navy ships in region, defense officials told USNI News on Tuesday. END_OF_DOCUMENT_TOKEN_TO_BE_REPLACED 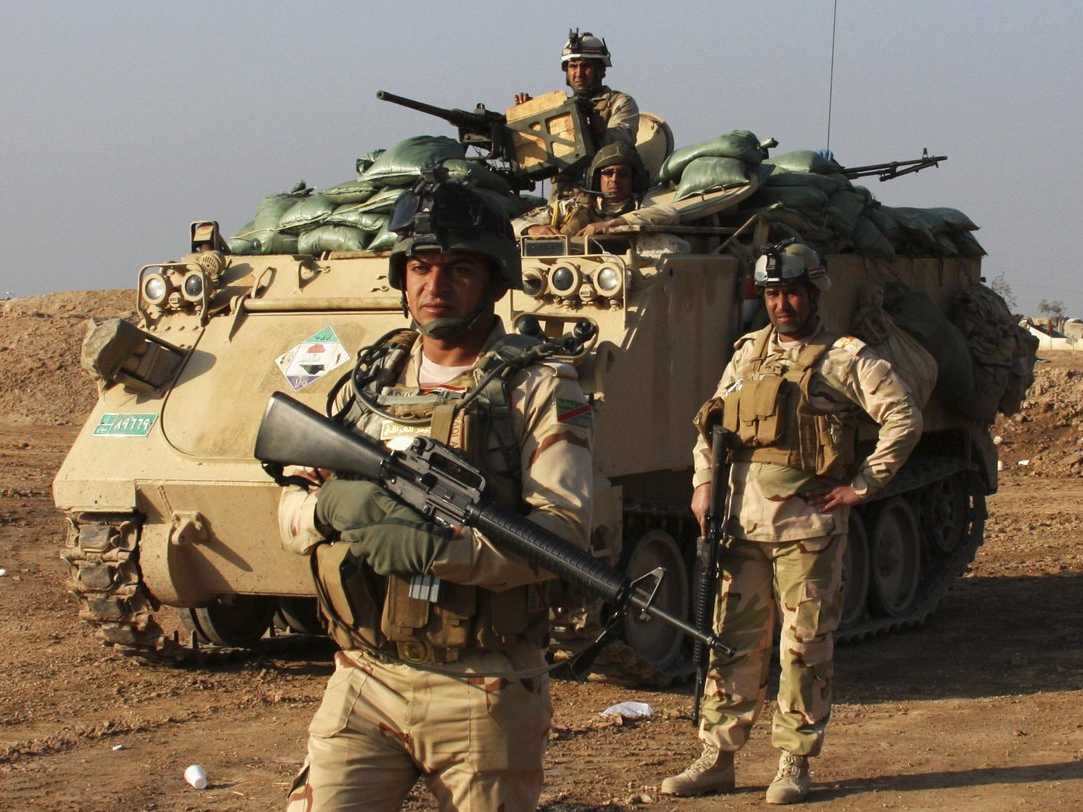 PENTAGON — The Chairman of the Joint Chiefs of Staff said that Iraqi Security Forces (ISF) — in their current state — were capable of defending Baghdad on their own from advancing forces of the Iraq and Syria Islamic State (ISIS or ISIL) but unlikely to retake lost territory without help. END_OF_DOCUMENT_TOKEN_TO_BE_REPLACED 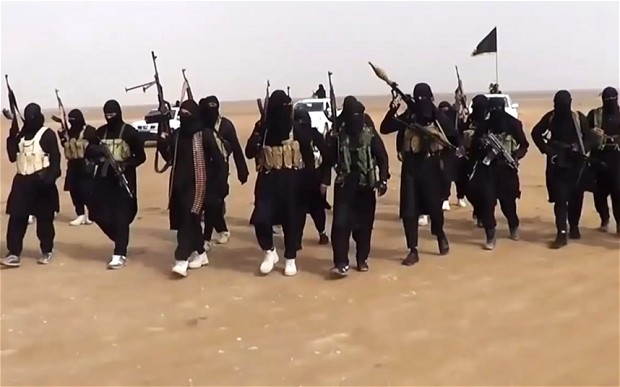 Since the dawn of military aviation, proponents and skeptics of air power have vigorously debated its efficacy, often focusing on whether air power is capable of winning wars by itself. Not surprisingly, this debate is surfacing again as we consider whether and how the United States should be involved in the current crisis in Iraq. END_OF_DOCUMENT_TOKEN_TO_BE_REPLACED

In the Naval War College’s Strategy and Policy course students have an opportunity to critically analyze both Operation Desert Storm and Operation Iraqi Freedom (OIF). These two historical case studies are commonly referred to by students and faculty alike as the First Iraq War and the Second Iraq War. Now, before us we see the Third Iraq War unfolding. Despite what some pundits and former administration officials are saying America is still playing an active role in Iraq’s wars. END_OF_DOCUMENT_TOKEN_TO_BE_REPLACED 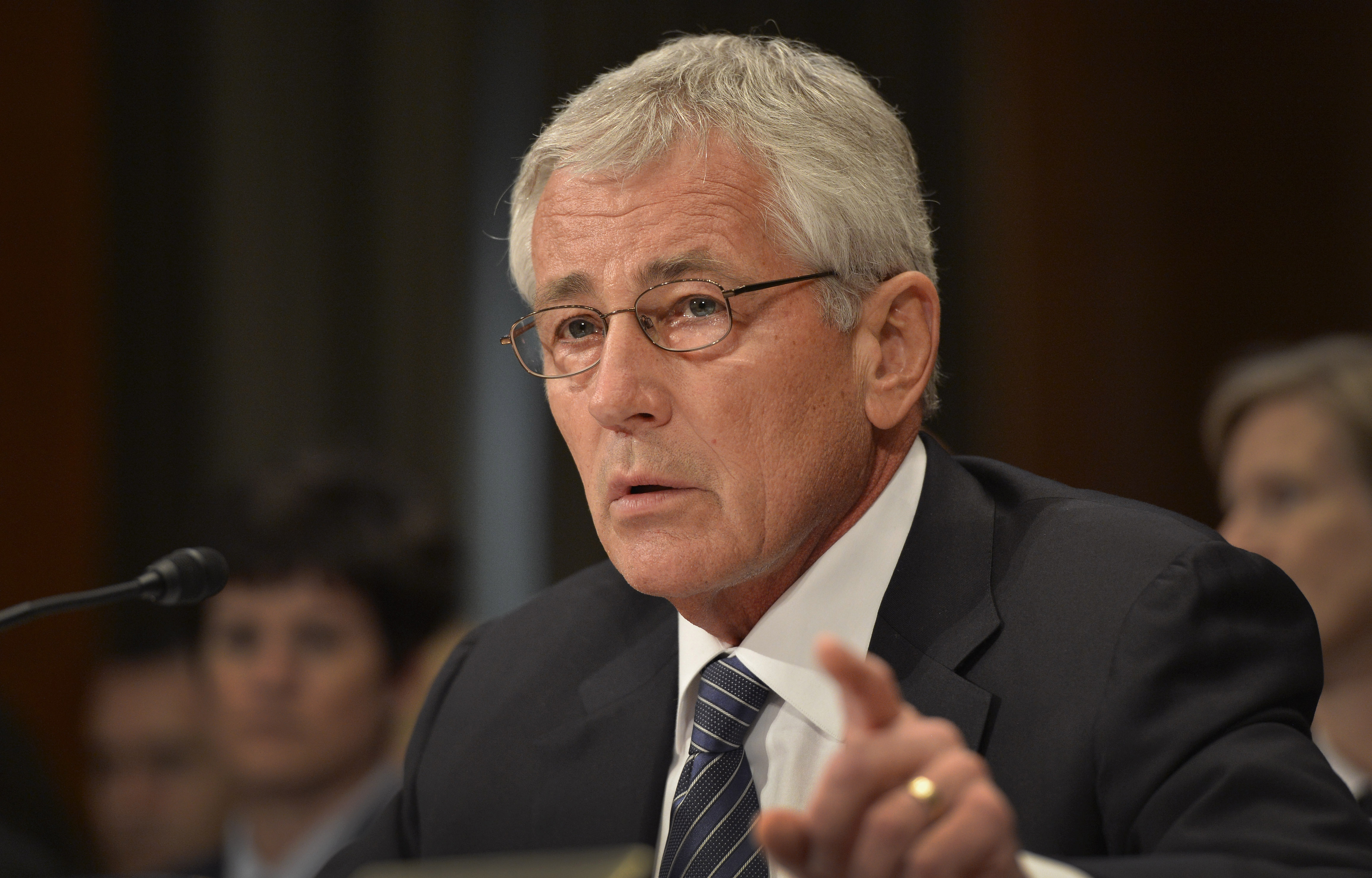 With aircraft carrier USS George H.W. Bush (CVN-77) and its battle group and amphibious transport dock USS Mesa Verde (LPD-19) in position in the Persian Gulf, senators on Defense Appropriations Subcommittee asked very few questions about the budget but plenty on the rise of insurgents in Iraq, if will Afghanistan face the same fate in two years and what can the United States do about both on Wednesday. END_OF_DOCUMENT_TOKEN_TO_BE_REPLACED 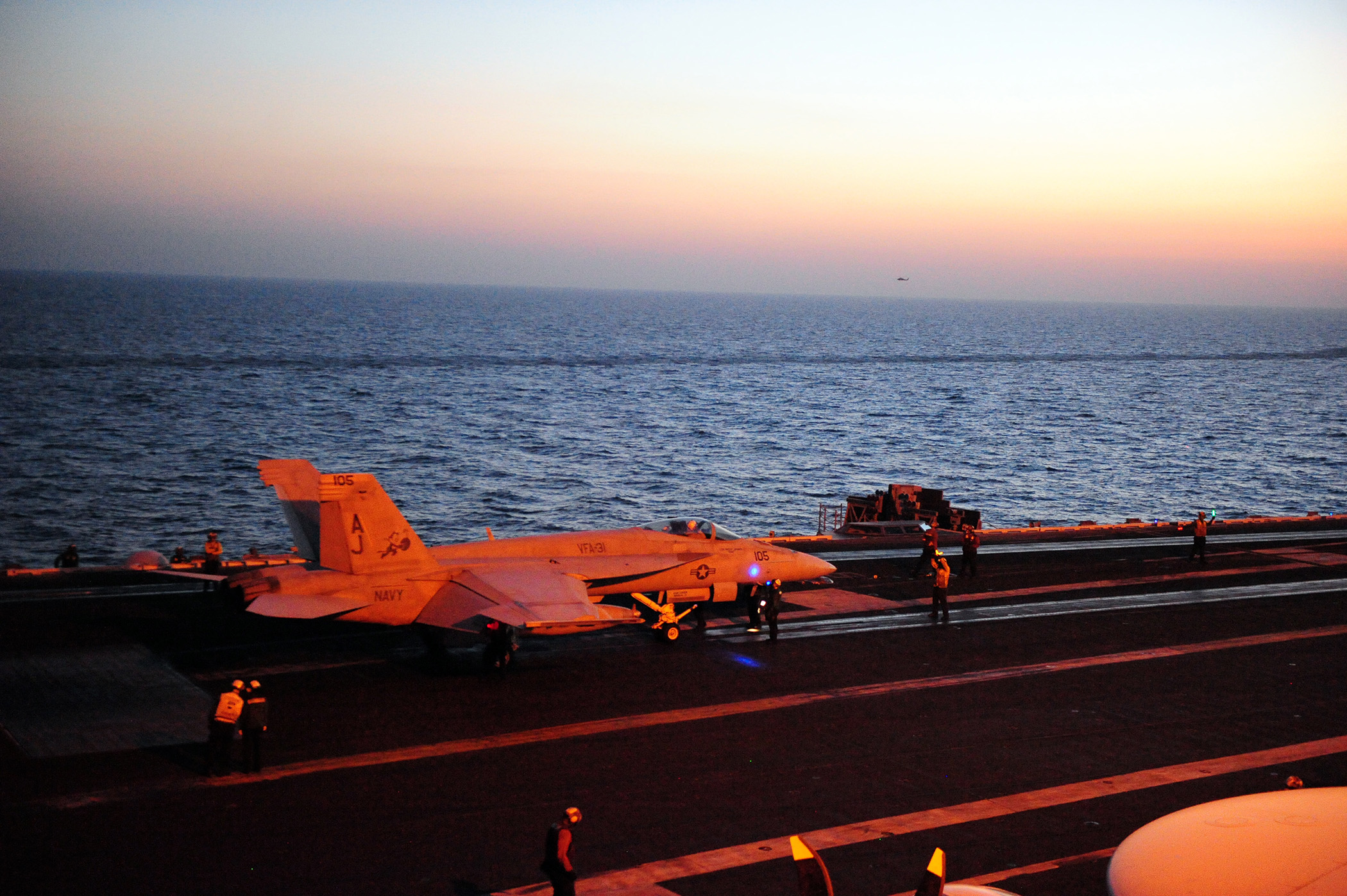 As Iraq and Syria Islamic State (ISIS) insurgent forces advance on Baghdad, some American political leaders, led by Sen. John McCain (R-AZ) and Sen. Lindsey Graham (R-SC), have urged that the United States begin airstrikes immediately to stop the growing unrest in Iraq. Although air power may be the only expedient and politically acceptable option, there are several reasons why that all-too-familiar impulse to use our asymmetric advantage in airpower will not defeat ISIS. END_OF_DOCUMENT_TOKEN_TO_BE_REPLACED