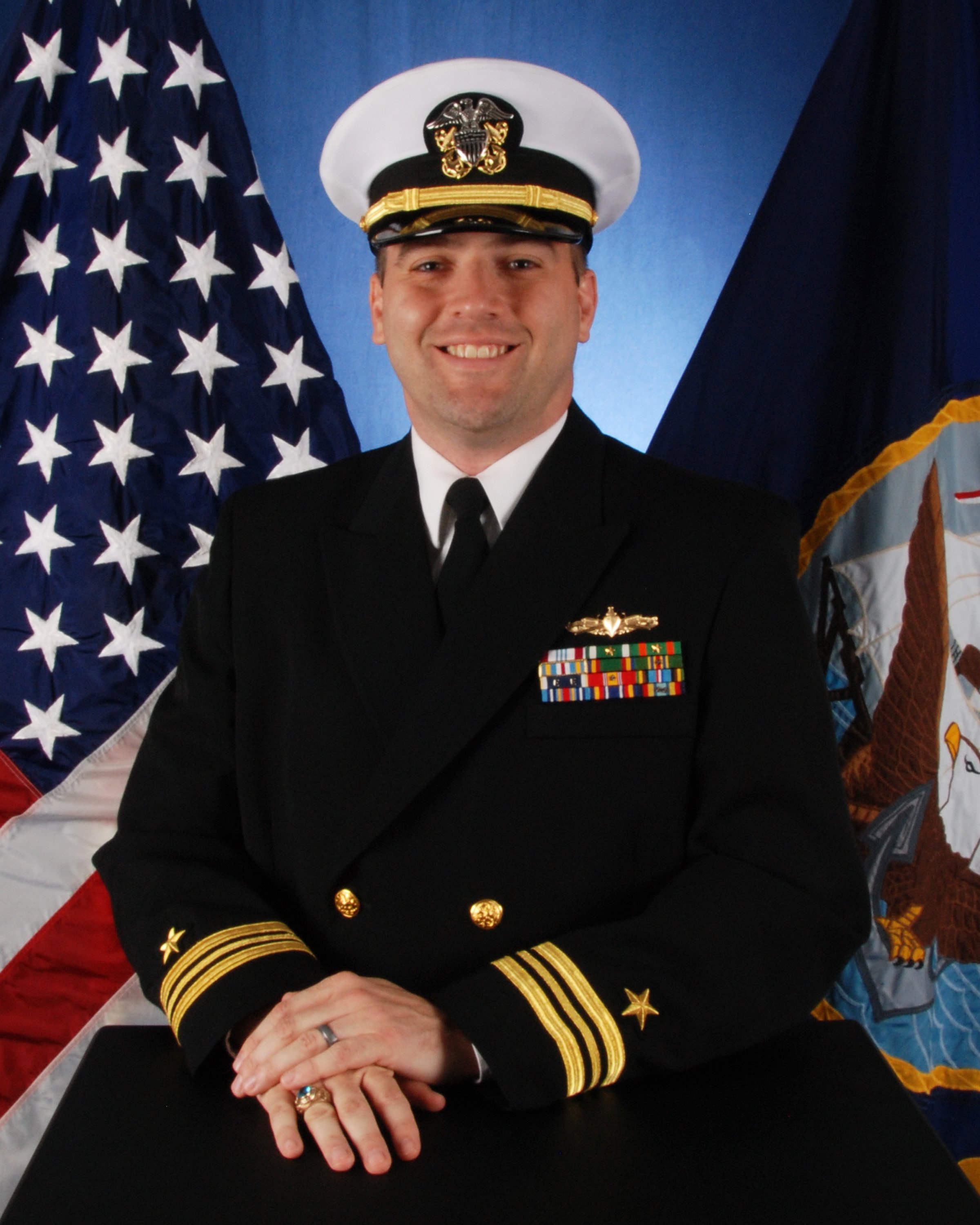 The number two aboard a Ticonderoga-class cruiser was removed from his position following an April fire on the ship during a transit of the Atlantic, according to Thursday evening press release from U.S. Fleet Forces. END_OF_DOCUMENT_TOKEN_TO_BE_REPLACED 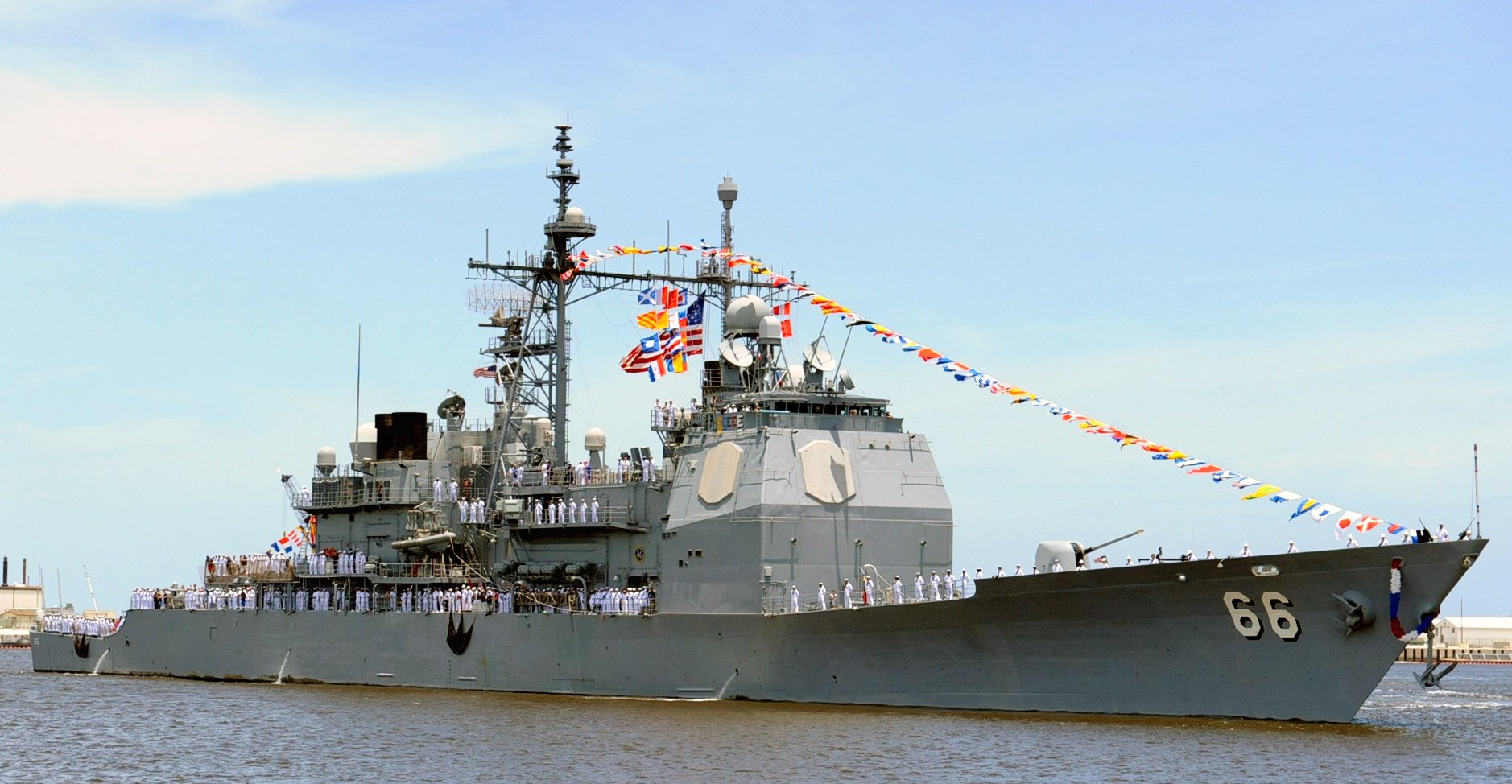 USS Hue City (CG 66) returns to its homeport of Naval Station Mayport in 2013. US Navy Photo

The Navy is investigating fire onboard guided missile cruiser USS Hué City (CG-66) during the ship’s transit of the Atlantic on its way to a deployment in the Mediterranean, Navy officials told USNI News Wednesday.