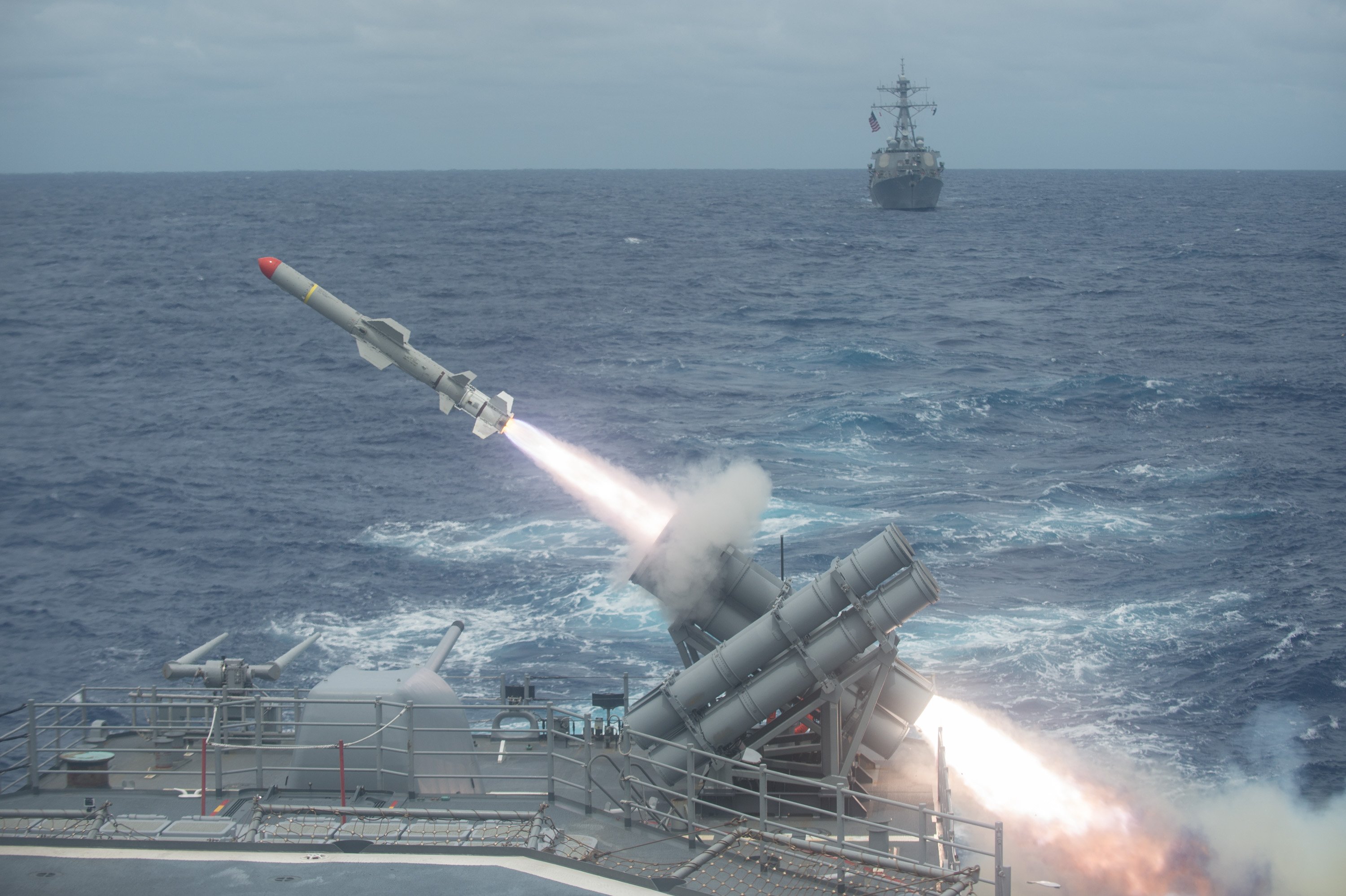 A Harpoon missile is launched from the Ticonderoga-class guided-missile cruiser USS Shiloh (CG-67) during a live-fire exercise on Sept. 15, 2014. US Navy Photo

During the Third Taiwan Strait Crisis (1995–96), United States naval dominance was demonstrated through the deployment of two carrier battle groups as a show of force within 100 miles of the Chinese mainland. Then-Secretary of Defense William Perry could state that while the Chinese “are a great military power, the premier—the strongest—military power in the Western Pacific is the United States.” END_OF_DOCUMENT_TOKEN_TO_BE_REPLACED

Hoping to build off of the Navy’s extensive inventory of existing anti-surface missiles, Boeing plans to compete a modified version of the Harpoon RGM-84 anti-ship missile (ASM) for the over the horizon ASM capability for the Littoral Combat Ship and the modified LCS Frigate program, the company announced on Tuesday during the Navy League’s Sea-Air-Space Exposition 2015. END_OF_DOCUMENT_TOKEN_TO_BE_REPLACED 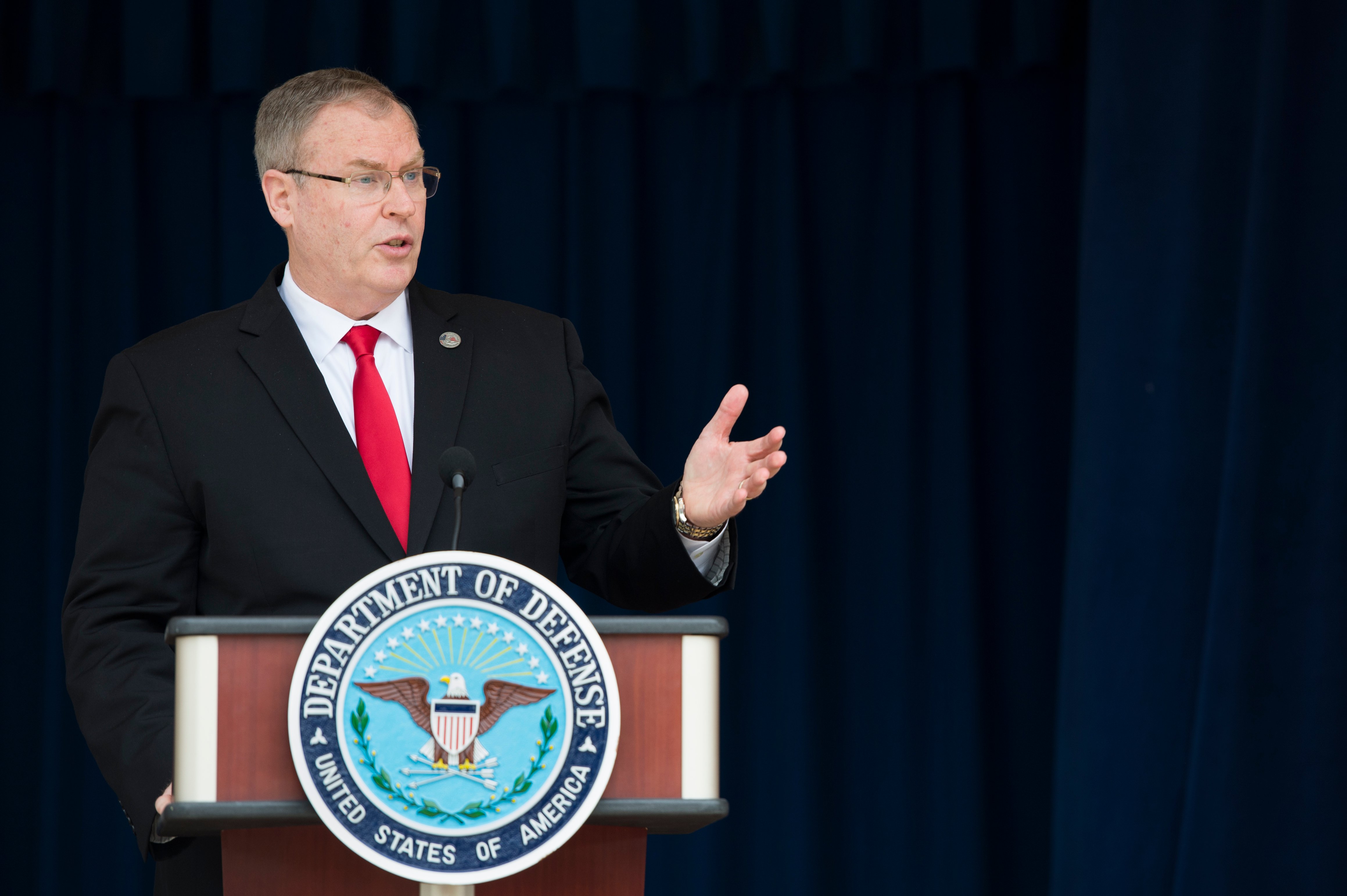 A January test of a Raytheon Tomahawk land attack missile (TLAM) against a moving target at sea could be a short-term answer to the U.S. Navy’s long-range anti-surface missile problem, USNI News understands. END_OF_DOCUMENT_TOKEN_TO_BE_REPLACED 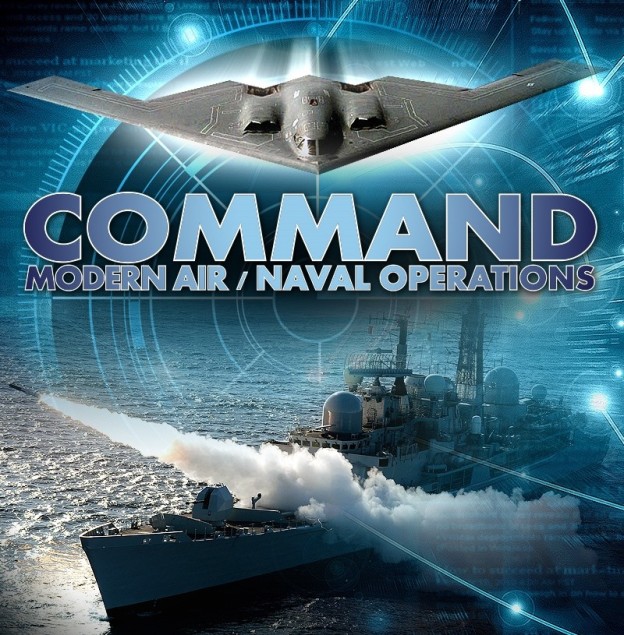 Given the nature of the personal computer game market, it’s rare for a commercial game to have the potential to act as an informal training tool. Games tend to trend toward the exaggeration of reality—if not totally fantastic in their premise. An exception to that trend is “Command: Modern Air/Naval Operations,” a “hard” simulation that models all aspects of modern air and sea warfare in painstaking detail. A worthy heir to the Harpoon series of games, “Command” will find a following not only among civilian gamers but might have value among military, government, and policy circles as a simulator of modern warfare. END_OF_DOCUMENT_TOKEN_TO_BE_REPLACED