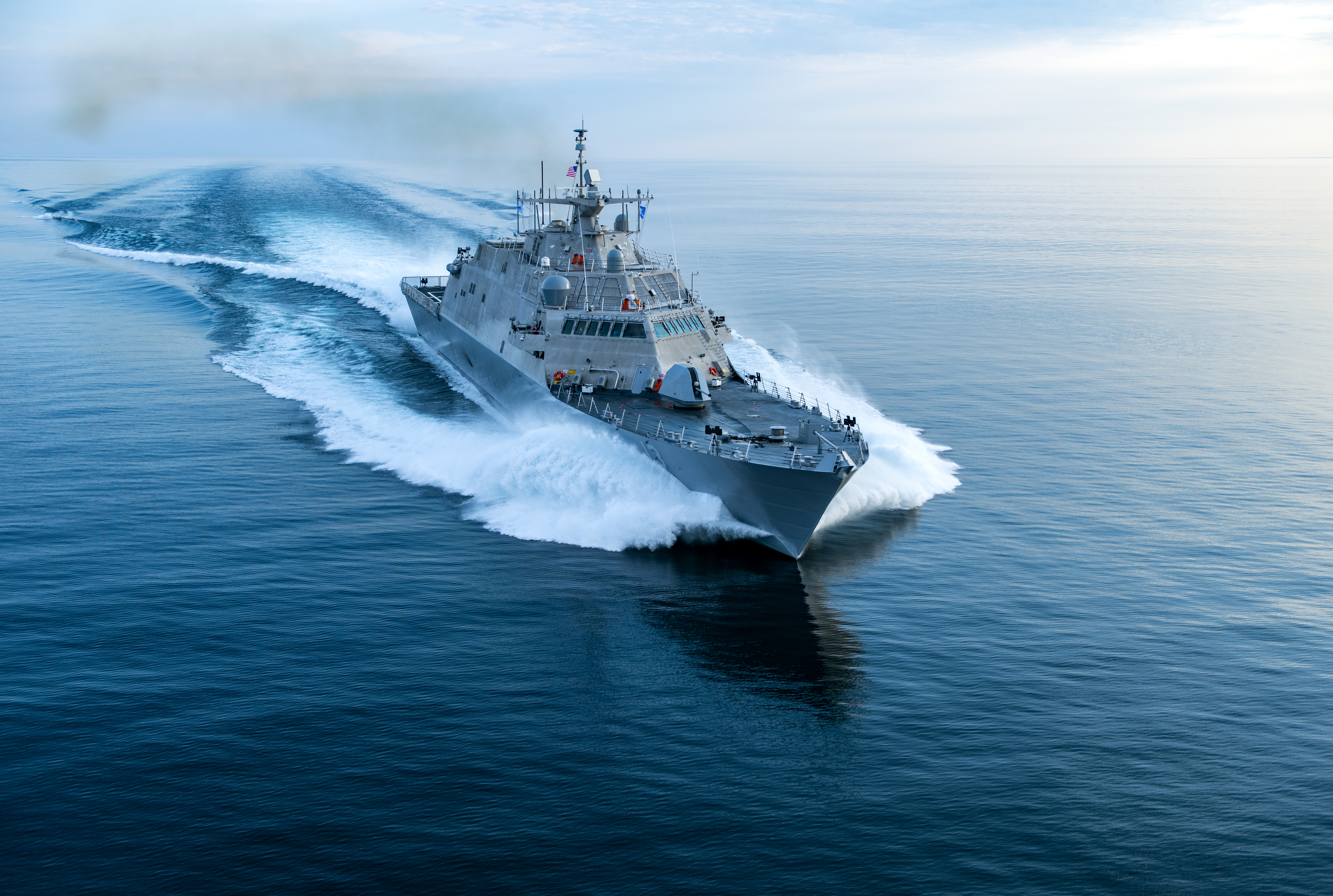 The future littoral combat ship USS Wichita (LCS 13) conducts acceptance trials, which are the last significant milestone before a ship is delivered to the Navy. US Navy photo.

ARLINGTON, Va. – The Littoral Combat Ship mission package program office considers itself to be out of the technology development business and fully into testing and production, the program manager said last week. END_OF_DOCUMENT_TOKEN_TO_BE_REPLACED 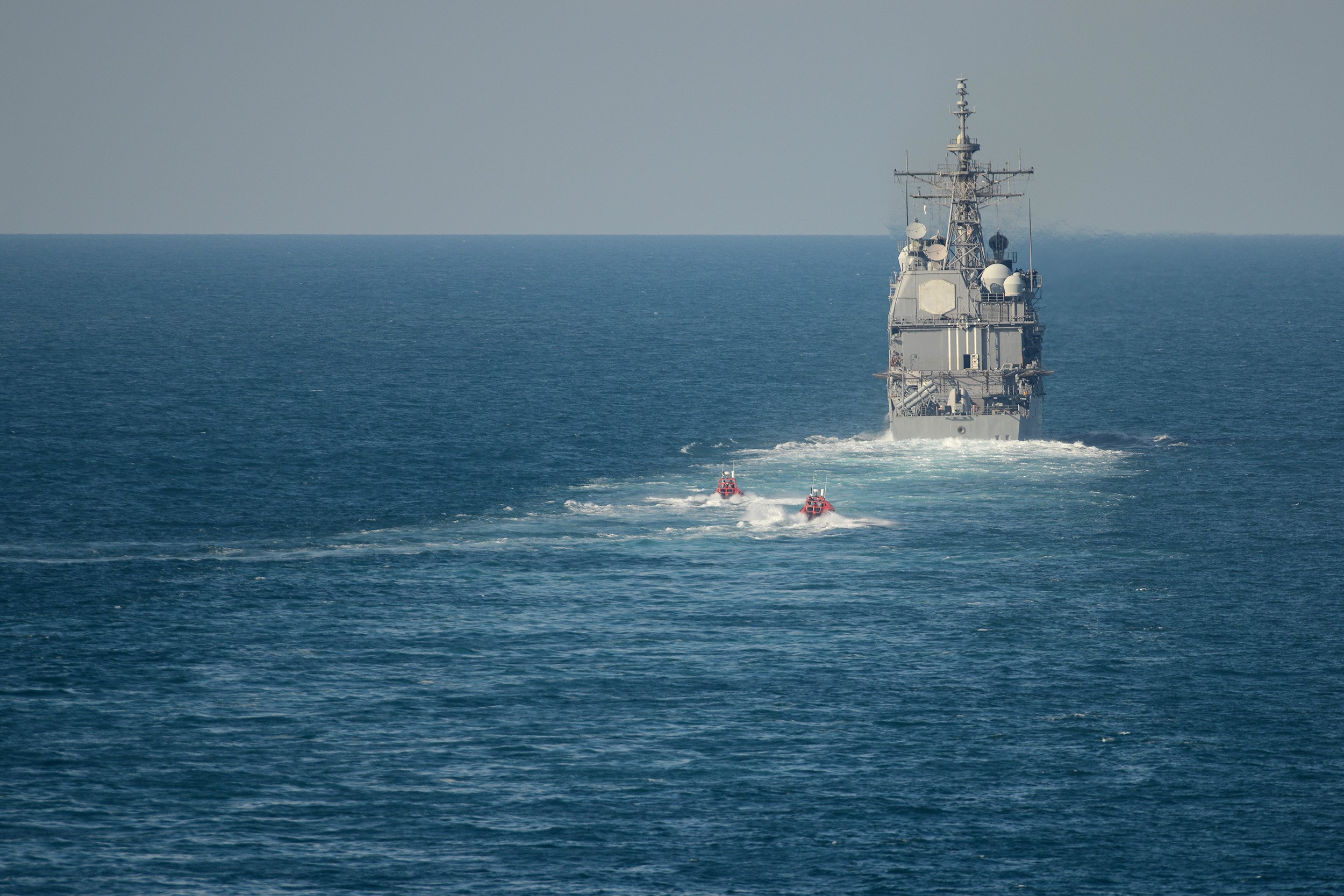 This post has been updated to correct the spelling of the name Somit Mathur.

The Office of Naval Research has awarded BAE Systems a contract for a critical component of a proposed system that would improve a surface ship’s ability to detect small surface and air threats that may not show up on its radars. END_OF_DOCUMENT_TOKEN_TO_BE_REPLACED