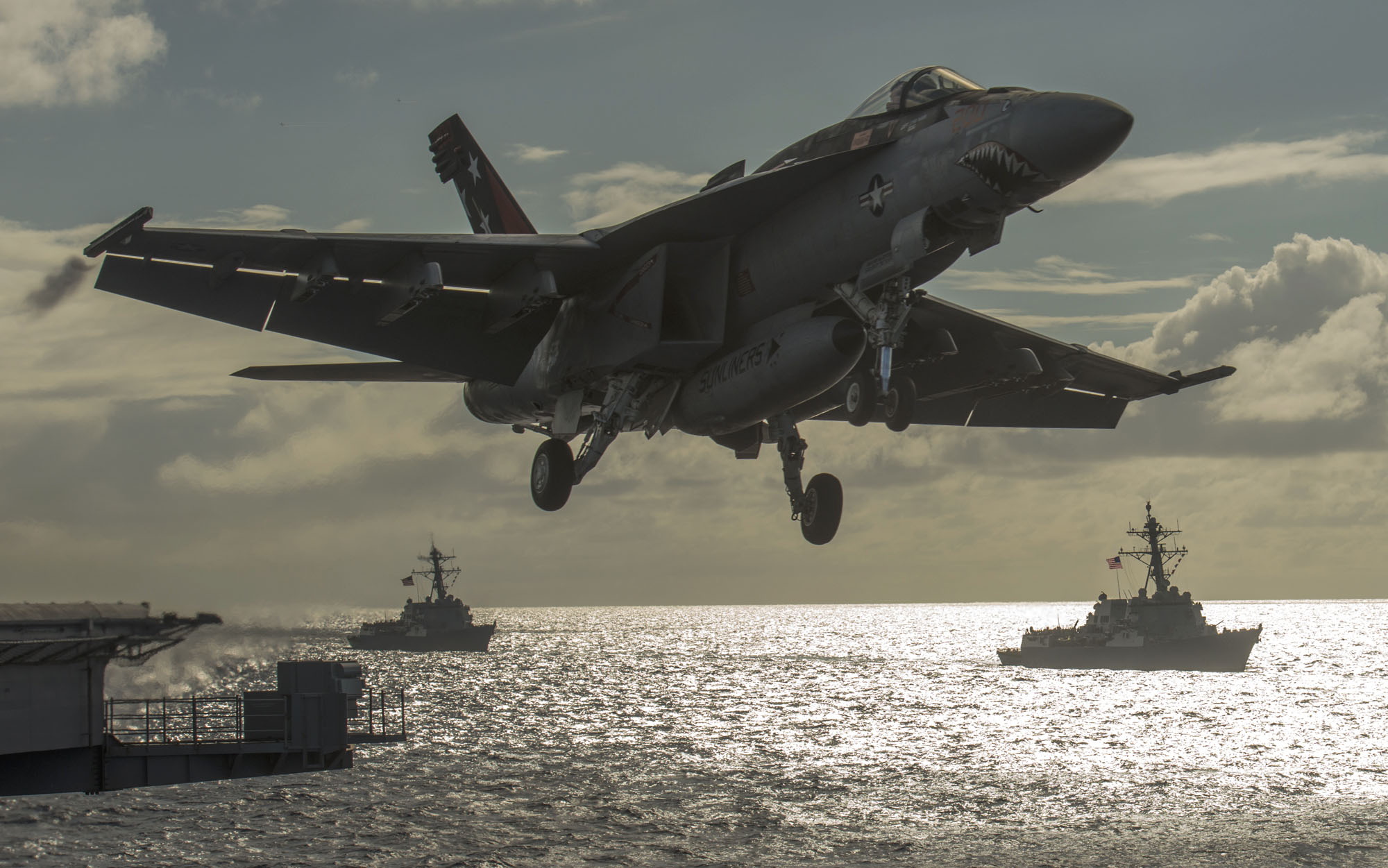 The Carl Vinson Strike Group will return to the San Diego area today and tomorrow after a nearly 10-month deployment to U.S. 5th Fleet and 7th Fleet that included six months of strikes against the Islamic State. END_OF_DOCUMENT_TOKEN_TO_BE_REPLACED 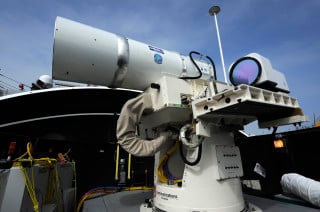