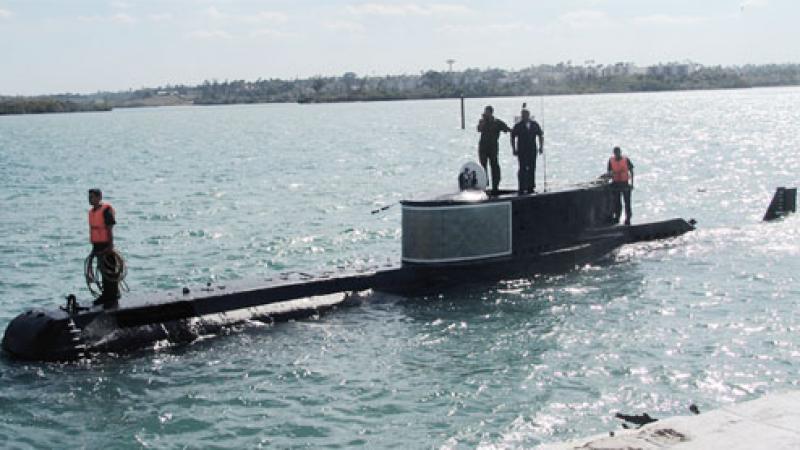 Like most of the Cuban military, the country’s Navy is characterized by inventive recycling of Soviet-era hardware. Modern systems are rare, but there are systems that are unlike anything you will see in other countries’ fleets. The Cuban fleet has fishing trawlers remodeled into warships and torpedo launching platforms that resemble party rafts. But perhaps the most dangerous platform is Cuba’s secretive, tiny submarine. END_OF_DOCUMENT_TOKEN_TO_BE_REPLACED